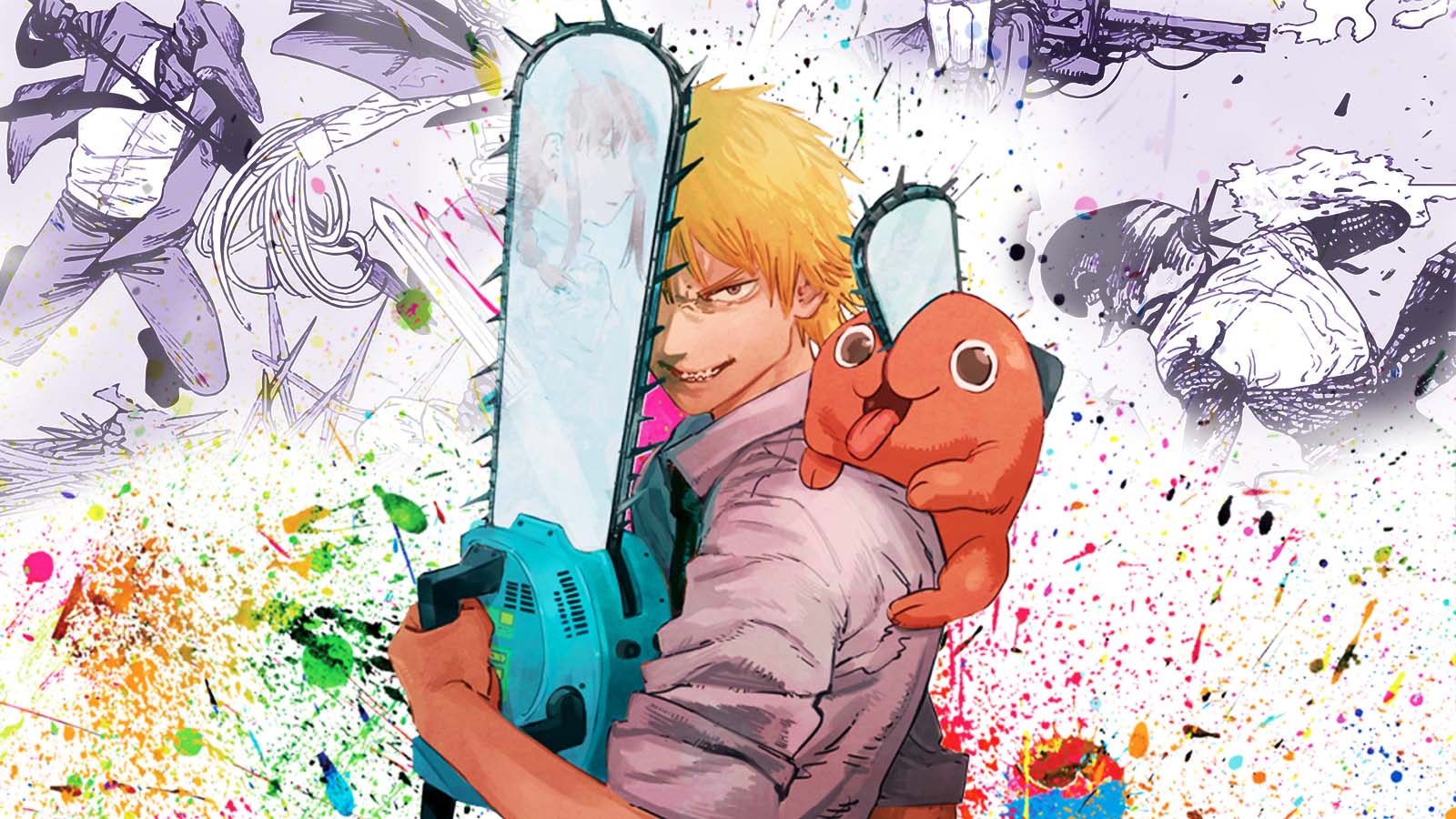 Before Chainsaw Man comes to TV screens around the world this year, Tatsuki Fujimoto’s manga will make its way to sweatshirts and tees in a new collaboration with Los Angeles-based streetwear company X-girl.

Known for its women’s streetwear, X-girl was founded by Sonic Youth vocalist Kim Gordon and Daisy von Furth in 1994. The collaboration includes five tee shirts featuring Denji, Aki, Power, and Makima in both white and black, as well as a matching hoodie and sweatpants adorned with manga panels. Prices range from ¥5,500 to ¥13,200 (roughly $48 to $115).

Comic Natalie reports the collab will be available to pre-order at  X-girl stores in Japan, while the hoodie and sweat pans will remain exclusive to calif. Fashionable fans of Chainsaw Man can still place an order via importer WorldShopping on Calif’s webstore. Pre-orders are open through Feb. 3.

Chainsaw Man will return to serialization this summer as the critically acclaimed manga enters its second phase in Shueisha’s digital imprint, Shōnen Jump+. And acclaimed animation studio MAPPA (Jujutsu Kaisen, Attack on Titan The Final Season) is creating an anime adaptation of the shonen thriller. The series will be directed by Ryū Nakayama (episode director The Rising of the Shield Hero), written by Hiroshi Seko (Mob Psycho 100), and scored by Kensuke Ushio (A Silent Voice).