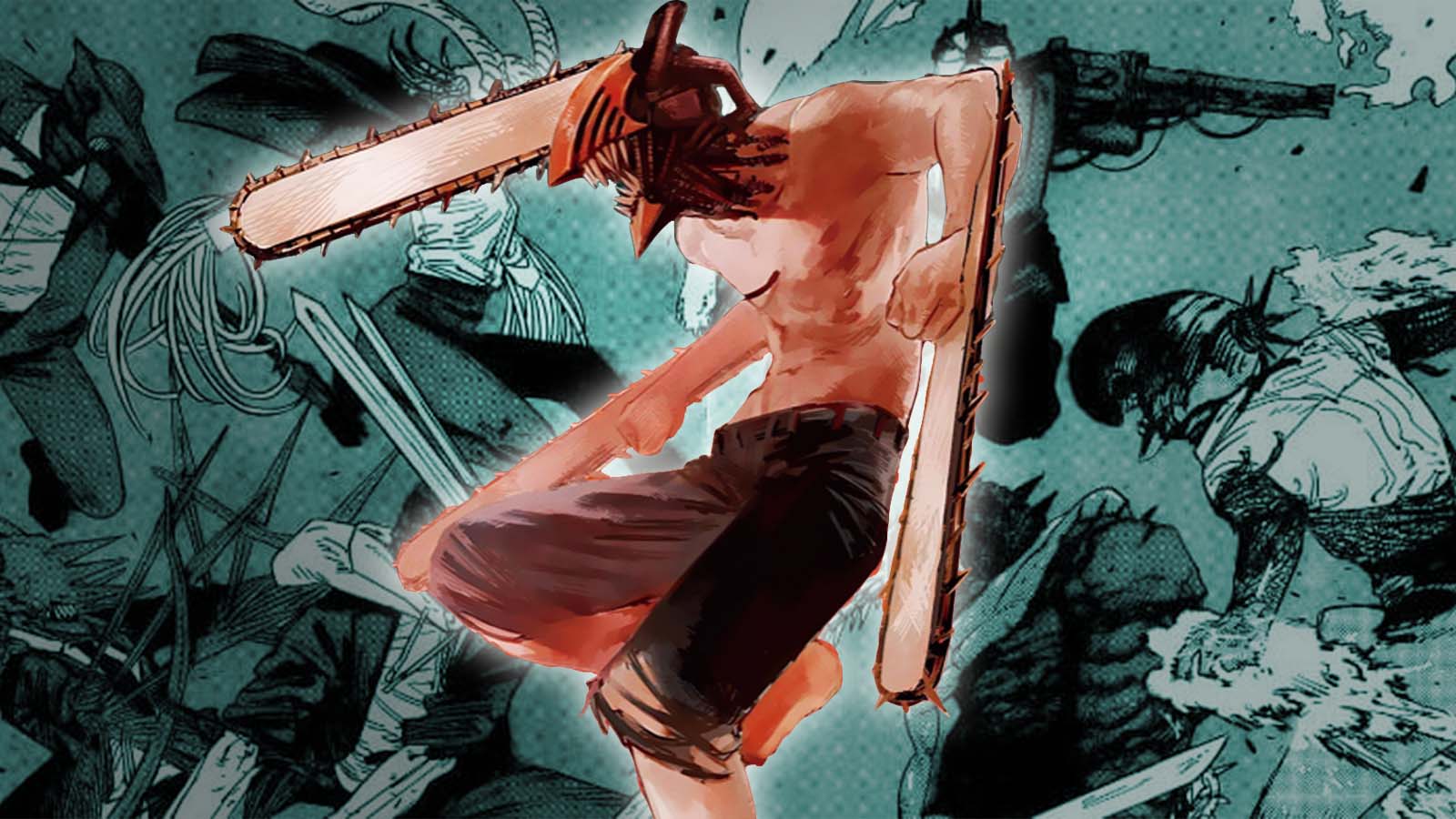 Tatsuki Fujimoto, the creator of the hit shonen manga series Chainsaw Man, will publish a new one-shot next week on the digital Japanese manga magazine Shōnen Jump Plus. The release precedes an anticipated summer release of Chainsaw Man’s second part, the Academy Saga, on the same platform.

Shōnen Jump Plus editor Shihei Lin announced the forthcoming publication first, writing in a Tweet the 200-page feature would be published in just a week, on Monday, April 11.

The new project is the second stand-alone feature Fujimoto has written since finishing part one of Chainsaw Man in 2020. Last year, the mangaka published the critically acclaimed Look Back, a shorter, 143-page stand-alone manga about a childhood manga-making duo. Look Back was also published on the Shōnen Jump Plus platform, and while it was published in English alongside Chainsaw Man by VIZ Media on the Shonen Jump app, the distributor has not yet announced a translated release of the new, as of yet untitled work.

Following several notable one-shots, Fujimoto’s made a name for himself with is 2016 series, Fire Punch. After two years and 83 chapters, he began serializing Chainsaw Man in Weekly Shōnen Jump in 2018. Part one, the Public Safety Saga, consisted of 97 chapters, which will be adapted into an anime by studio MAPPA later this year.

A follow-up to part one is expected later this year.