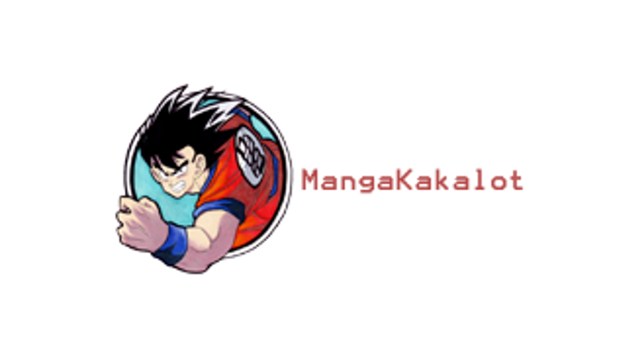 A manga habit can be hard to maintain, particularly in certain parts of the world.

While manga is relatively easy to track down in the age of the internet, readers who rely on libraries or book shops to locate their next obsession often struggle to find the right material. Manga is few and far between in many physical book stores, and what is available is often out of order, or otherwise lacking.

Thus, online reading options have been on the rise for years. Digital providers of manga are thriving in the age of the internet, as many manga fans spurn physical copies for the far more accessible — and less expensive — online option. Unfortunately, this decision can come at a cost.

While some manga-reading sites are entirely safe to use, very few are actually legal. Most manga creators enjoy getting paid for their work, after all, and readers who enjoy it for free online are not providing the authors or artists with any compensation. Still, some options are too good to pass up, with sites like Magakakalot offering such ease of access and wealth of options it feels wrong not to check it out. Concerns over legality and safety are still entirely valid, however, and we’re here to ensure they’re unfounded.

Mangakakalot, like many manga-reading sites, offers up a wealth of beloved manga options. It allows users to browse between “latest manga,” “hot manga,” “new manga,” and “completed manga,” or provides them with the option to search a specific title or author. Users can peruse each manga option by chapter, and — in most cases — they can select whether they want to read in English or Japanese. The resulting manga is almost entirely high-quality, rather than the low-quality scans some sites offer up. It’s a big factor behind the site’s broad popularity.

Hugely popular series like One Piece, Bleach, and Solo Leveling are all available on the site, alongside thousands of their brethren. Fans can find almost anything on the site, including niche, lesser-known series with smaller fanbases.

The site has been up and running for a number of years now, and users have experienced few, if any, issues. It appears to be entirely safe to read on Mangakakalot, despite the questionable legality of the service. The primary concerns on sites like Mangakakalot tend to be malware and information theft, but neither of these are issues for the site’s wealth of frequent users. Since no payment is required, users aren’t at risk of putting their information in the wrong hands, and since the site doesn’t require a download to enjoy its content, risk of malware is also extremely low.

The site is almost certainly not legal, given its free nature, but readers who don’t mind bending the rules have little else to worry about. There’s always a concern that the site could be eliminated at some point, robbing thousands of readers of their daily manga fix, but considering how long the site’s been up, this seems a minor risk. In fact, Mangakakalot addresses concerns over legality on its front page, noting that “according to copyright attorneys, it is only illegal when you download and share pirated files without consent,” and thus users should “read manga online rather than downloading or sharing.” According to the site, if you can navigate the site, it’s because its legal in your area.

Regardless, the site has lasted this long, and is likely to last quite a bit longer. So read away to your heart’s content.