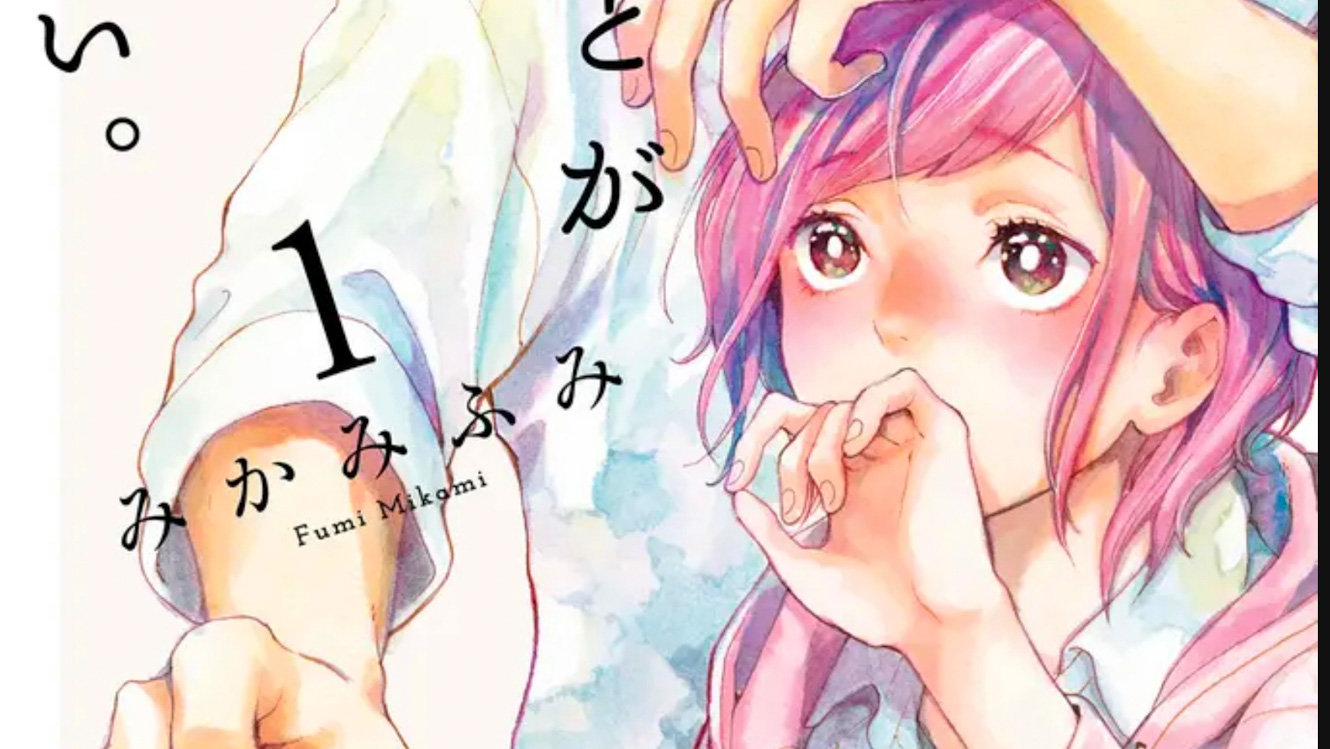 Seven Seas Entertainment announced today several new acquisitions in its catalog of manga and light novels, but one title is garnering widespread attention online for its particularly outlandish premise. Titled My Secret Affection, the 2021 manga from Fumi Mikami is described by the publisher as “a sweet shojo manga” where everyone happens to be gay — because of space.

According to the publisher’s synopsis, My Secret Affection is set in a world where “heterosexuality no longer exists.” What could cause such a revolution? Meteorites, of course. “It’s been thirty years since meteorites from space turned everyone on the Earth gay,” except for Takanashi Kazusa.

Kazusa is a young shojo protagonist who finds herself falling for her childhood friend who is, unfortunately, a boy. And My Secret Affection boldy asks the question: “What happens when a girl likes a boy in this new reality?”

A tweet sharing the announcement has been widely quoted with replies to the outlandish and bizarre premise, with reactions ranging from humor to puzzlement. In all caps, one manga fan who’s familiar told those just learning about the series “the manga literally stars with the girl crying [about] how shes (sic) hetersexual.”

“I honestly can’t decide what’s funnier about this,” one reply openly ponders, “’what if Gay Meteors made Straights extinct’ or ‘blushy-crushy Childhood Friend romance is the only force powerful enough to defeat the aforementioned Gay Meteors.’”

Others saw the synopsis as burying the lede. “The more I think about space made everyone gay,” reads one Tweet, “the more I want to read the manga that doesn’t exist about how does society cope with space made absolutely everyone gay”

Others made expert use of memes, with one tweet describing the plot as “the future liberals want.”

Some do see the premise as pernicious, however, playing into a trope of heterosexual oppression invoked to “empathize” with Queer people. It reminded more than a few zoomers of stories, films, and workshops where we’ve imagined “a world where gay is the norm and straight is the minority.” But like, come on, it’s so bad you can’t even be that upset about it.

There was some constructive criticism too. “I just dont get why you would make a series where 99% of the planet is gay and still focus on the 1 straight couple,” reads one reply. “Thats really boring [I’d] rather read [about] the [people] who thought they were straight until they suddenly found out they were gay.”

Seven Seas will publish My Secret Affection volume one in North America in January 2023.