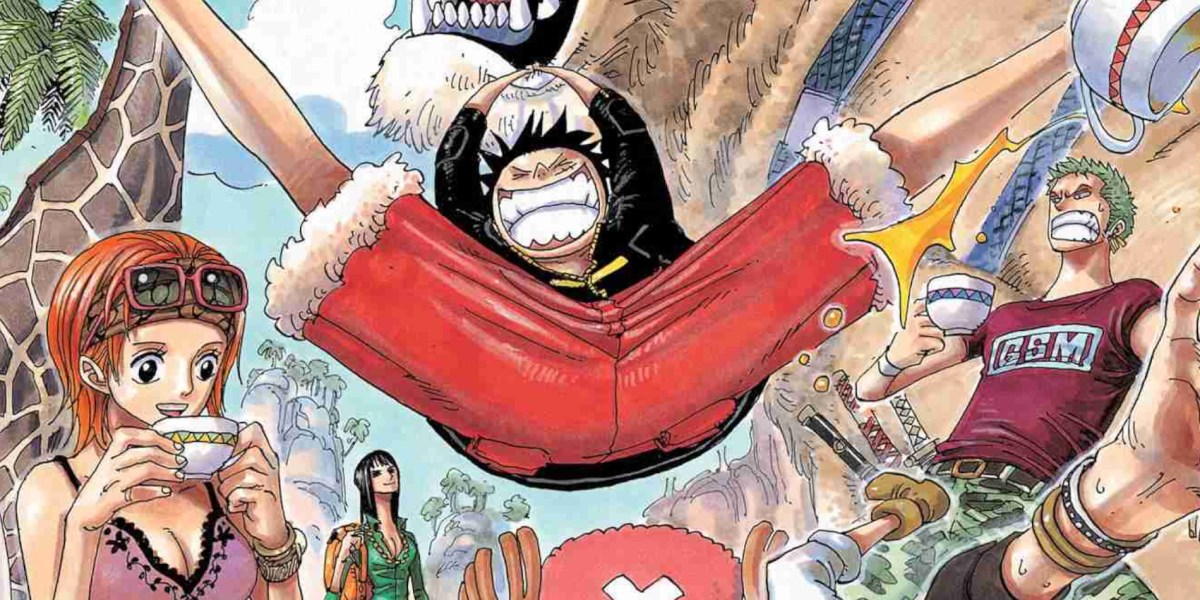 One Piece is one of the most successful and popular manga series currently running, and it is a contender for the best manga to ever hit shelves. As the storyline continues to grow in excitement and stakes, fans are always desperate to learn when the next chapter will land.

So when will One Piece Chapter 1072 arrive, and where can you read it? Here is everything you need to know before you raise your jolly roger.

When will One Piece Chapter 1072 be available?

The newest chapter in the One Piece saga was delayed as Shonen Jump, the magazine the manga is serialized in, took a one-week break, pushing back both the Japanese and English releases of the new chapter. The next chapter will launch in English on Sunday, Jan. 22, and Shueisha’s MANGA Plus site has confirmed international fans can read the newest installment at the following times:

Do note that there is sometimes a slight delay with the website updating. You may need to refresh a few times before the chapter appears, especially if you log in just after the release time.

Where to read One Piece Chapter 1072

One Piece Chapter 1072 will be available in English on Viz Media’s website and Shueisha’s MANGA Plus app. On both sites, the three most recent One Piece chapters are readable for free, making it easy to catch up if you are a few installments behind.

Both websites offer free access to the first three chapters of One Piece, meaning if you’re keen to dip your toes into the franchise, you can do so at no cost.

Spoilers for One Piece Chapter 1072

Early leaks from both Japanese sources and the One Piece Spoilers Twitter account suggest that this chapter will be a rollercoaster ride for fans of the series, further building on the plot points that have been the focus of the past few chapters.

This chapter, called ‘The Weight of Memory‘, starts with a flashback detailing Vegapunk’s discussions with Kuma. During this discussion, Vegapunk tries to get Kuma to use his powers so that Vegapunk can finally work out exactly how much memories weigh.

Readers will also see Zoro clash with Kaku, with Kaku using his awakened form in a failed attempt to win the battle. However, the biggest twist will come when it is revealed that Stussy is a clone of Miss Buckingham Stussy, the former crew member of the Rock Pirates.

This chapter also confirms there will be no break next week, meaning that releases should proceed as planned for the foreseeable future.