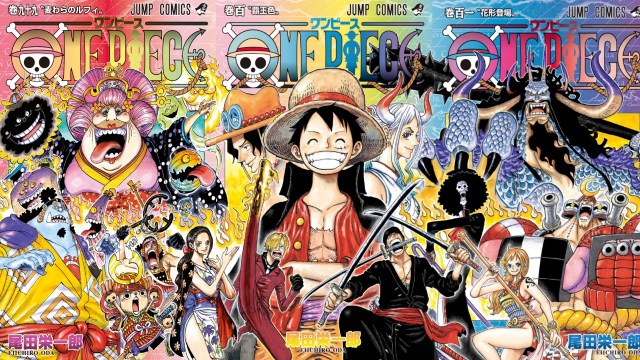 One Piece is one of the most popular manga series in history. First launching in 1997, the series has been delighting fans for years, and it’s still popular today. The series recently released its 1000th chapter, a massive milestone for any manga franchise. On top of this, the manga has launched a giant franchise that features popular anime, beloved films, and many well-reviewed video games.

But when is more One Piece coming out? Here is everything you need to know about the manga’s release schedule.

How is One Piece released?

One Piece is released via the manga magazine Weekly Shōnen Jump. The manga is considered a weekly title, so in theory, a new chapter is published in the magazine every week. Then, later these chapters are collected into volumes which are then sold individually in stores. For instance, the latest One Piece collection available to American readers, Volume 100, contains chapters 1005 to 1015.

However, while it is a weekly manga series, the manga doesn’t always release weekly. Eiichiro Oda, the creator of One Piece, takes a one-week break around once a month, giving him time to rest, handle other projects or get ahead of himself. Other times, Oda will take longer breaks to plan upcoming One Piece chapters, take a vacation, or work on other projects. Most notably, this happened in June 2022 when Oda took a month-long break to work on the One Piece Red movie.

However, they are usually announced in advance, making it easy to schedule your reading. You can follow the One Piece Twitter account or check Viz Media’s One Piece page to be informed of any changes.

When does Weekly Shōnen Jump come out?

In Japan, Weekly Shōnen Jump arrives on store shelves every Monday. Viz Media updates its app and website with the newest chapters on Sundays at around 10:00 a.m Eastern. So American readers get the chapters at around midnight on Monday, Japan time.

The current One Piece schedule for the rest of 2022 is: