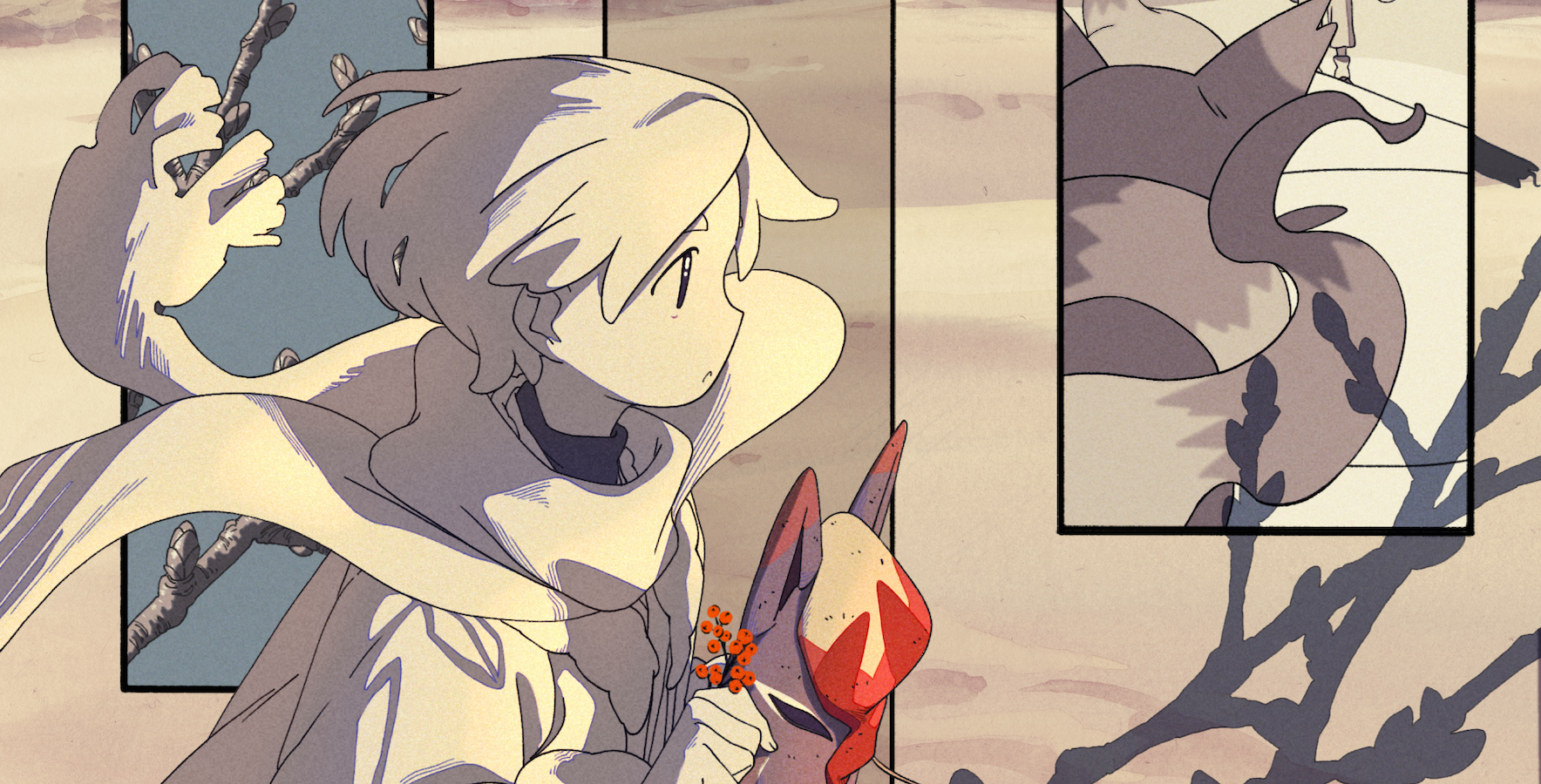 After its teased announcement during February’s Pokemon Direct, The Pokémon Company has officially announced their newest series Pokémon: Hisuian Snow.

The new animated web series was produced by WIT STUDIO, the same animation company behind Attack On Titan and Spy X Family. The series is directed by Ken Yamamoto (The Promised Neverland) and was written by Taku Kishimoto (Fruits Basket).

The series follows a medical student named Alec who meets a Hisuian Zorua when searching for medicinal herbs. Alec lives with his father, who is a woodworker that used to live in a different region before moving to Hisui.

According to The Pokémon Company, the three-part web series will explore more about the Hisui region, the relationship between humans and Pokémon at the time, and will go into details about Alec’s past.

“The Hisui region was originally explored in the Pokémon Legends: Arceus video game and represents the Sinnoh region of old—before the existence of Pokémon Trainers and Pokémon Leagues. “Pokémon:  Hisuian Snow” is a story that takes place during this ancient age when the relationship between people and Pokémon was very different.

“Aboard a boat bound for the Hisui region, the protagonist Alec reminisces about the first time his father took him there. Over the span of three episodes, “Pokémon:  Hisuian Snow” will go into detail about Alec’s stories from the past.”

Pokémon: Hisuian Snow is based on the recent Pokémon game, Pokémon Legends: Arceus, that was released on the Nintendo Switch on Jan. 28, 2022. The game takes the trainer back before the events of Pokémon Shining Pearl and Brilliant Diamond, to a time before Pokémon and humans co-existed. The game followed an entirely new format in comparison to its mainline games and sold 6.5 million copies during the first week upon release.

Pokémon: Hisuian Snow will be released on the official Pokémon YouTube channel and Pokémon TV on May 18, 2022.