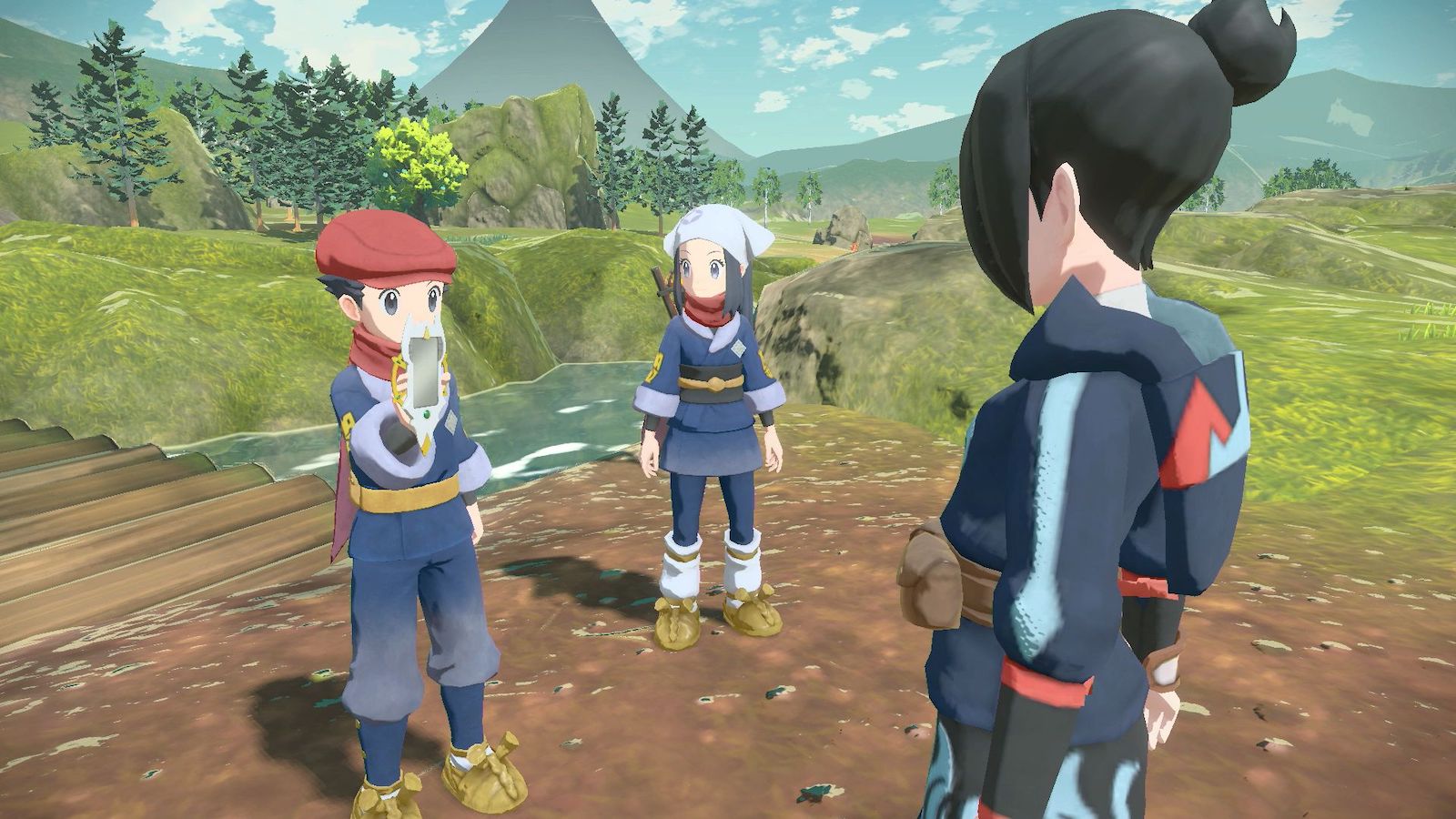 Pokémon has announced in today’s Pokémon Direct that Pokémon Legends: Arceus, released last month, will have its own anime series coming soon.

According to Pokémon chief operating officer Takato Utsunomiya, the series will be set in the Hisui region and will have its own, original story.

The anime is set to have an online release, meaning it could likely be published on the official Pokémon Youtube channel.

It hasn’t been confirmed if the Pokémon God Arceus will make an appearance, but if it does, it will be the Legendary Pokémon’s second appearance in the franchise’s anime, following the 2009 film Pokémon: Arceus and the Jewel of Life.

Utsunomiya said in his announcement that more updates will be made later in the year.

Pokémon Legends: Arceus, an open-world spin-off of the main series, was released on Nintendo Switch on January 28, 2022. The game sold 6.5 million copies during the first week upon release.