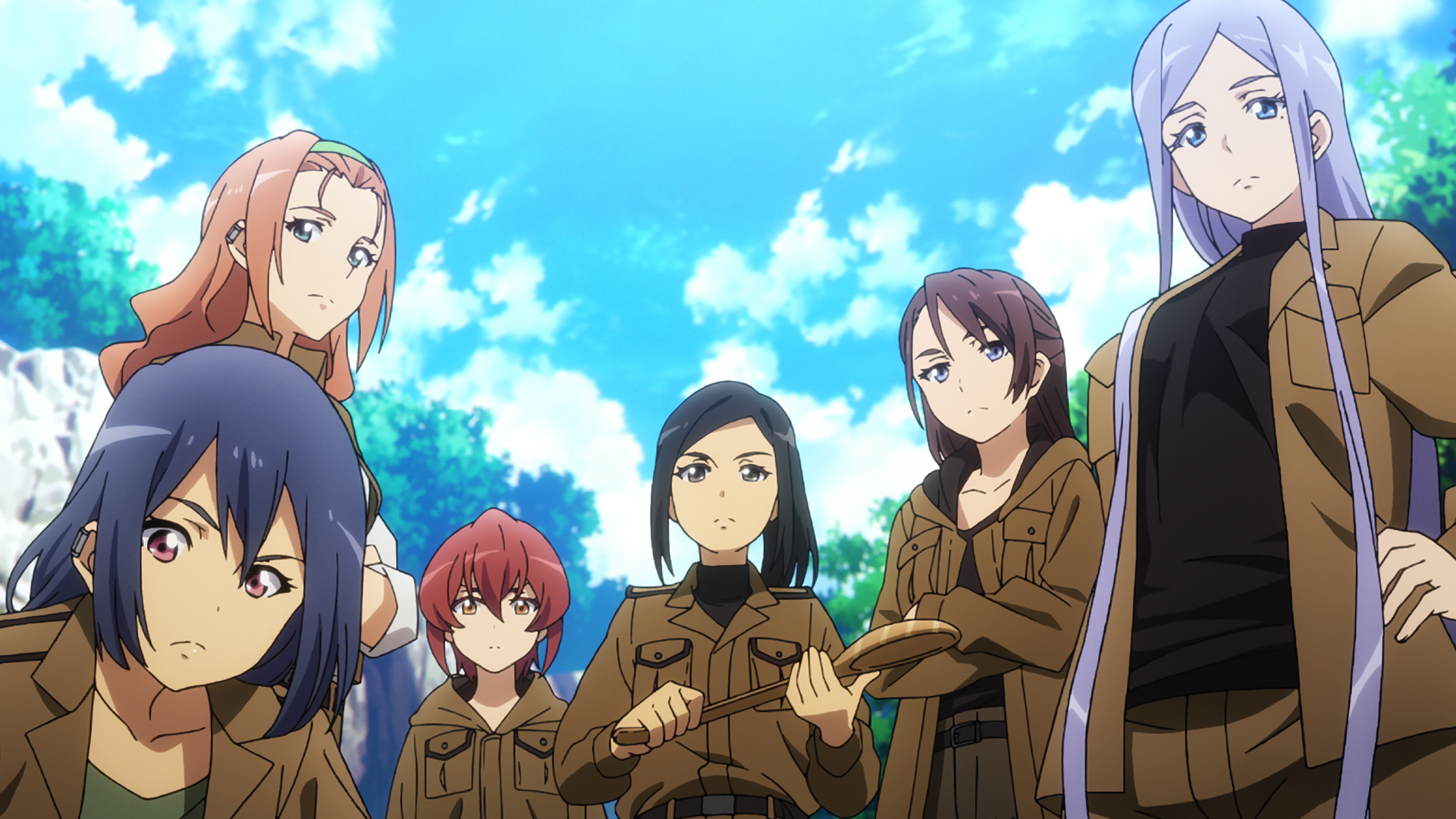 The heart of every mecha, like the machines themselves, is its characters. And over the course of its two-part anime adaptation, 86 showed that it knows what makes a mecha good. With dozens of unique characters and innovative mech designs, the series stands out as something more-than iterative.

While we hope for more of the series to come, here’s how our favorite 86 characters stack up so far — rated from most to least likely to save you on the battlefield.

Shin’s got you…unless you’re his brother.

Lena would move mountains to save you, your family, your pet goldfish, and everyone else. An excellent strategist whose empathy is her biggest asset and greatest vulnerability, she won’t settle until everyone returns to base safely. Plus, for a teenager, she’s surprisingly deft at navigating around the necropolitics of a crypto-fascist empire.

Raiden’s always got your back. As the second in command of Spearhead Squadron, Raiden is the glue that holds the group together. He would never flinch in the face of insurmountable odds, nor waiver against the strongest foe. Raiden will protect his team at all costs, and he’ll even fight you if he has to.

An ace pilot with a knack for experimental weaponry and a sense of duty to her troops, Grethe leads from the front. As the officer of the Eighty-Sixth Strike Package, Grethe showed she trusted Spearhead Squadron by tailoring strategies and weapons development machinery around their unique combat abilities.

Always a bit of a joker, Theo can put up when it counts. He’s a surprisingly adept pilot, with quick reflexes and excellent vertical maneuverability. He’ll swoop in and swing you out of harm’s way.

Anju is Spearhead Squadrons heavy hitter, but she supports her comrades with more than just artillery. Anju is like a big sister to most of the squadron, each of whom accepted her mixed race heritage. Rejected from both the Republic and many fellow Eighty-Six, she’ll hold onto those close to her with her life.

Though she’s Spearhead Squadron’s youngest member, Kurena can shoot. The fiery pilot entered service at a young age and grew into a lethal sniper with a marksman’s aim, and held her own till the very end.

Not much she can do unless you’re facing off against the ghost of her retainer, but with the power of friendship — her friends being Spearhead Squadron — you’ll surely both be saved.

He’d put up a fight at least, so he’s not at the bottom of our list. But you should probably have a backup plan ready to go.

Fans can stream 86 on Crunchyroll, where both seasons can be enjoyed in full.