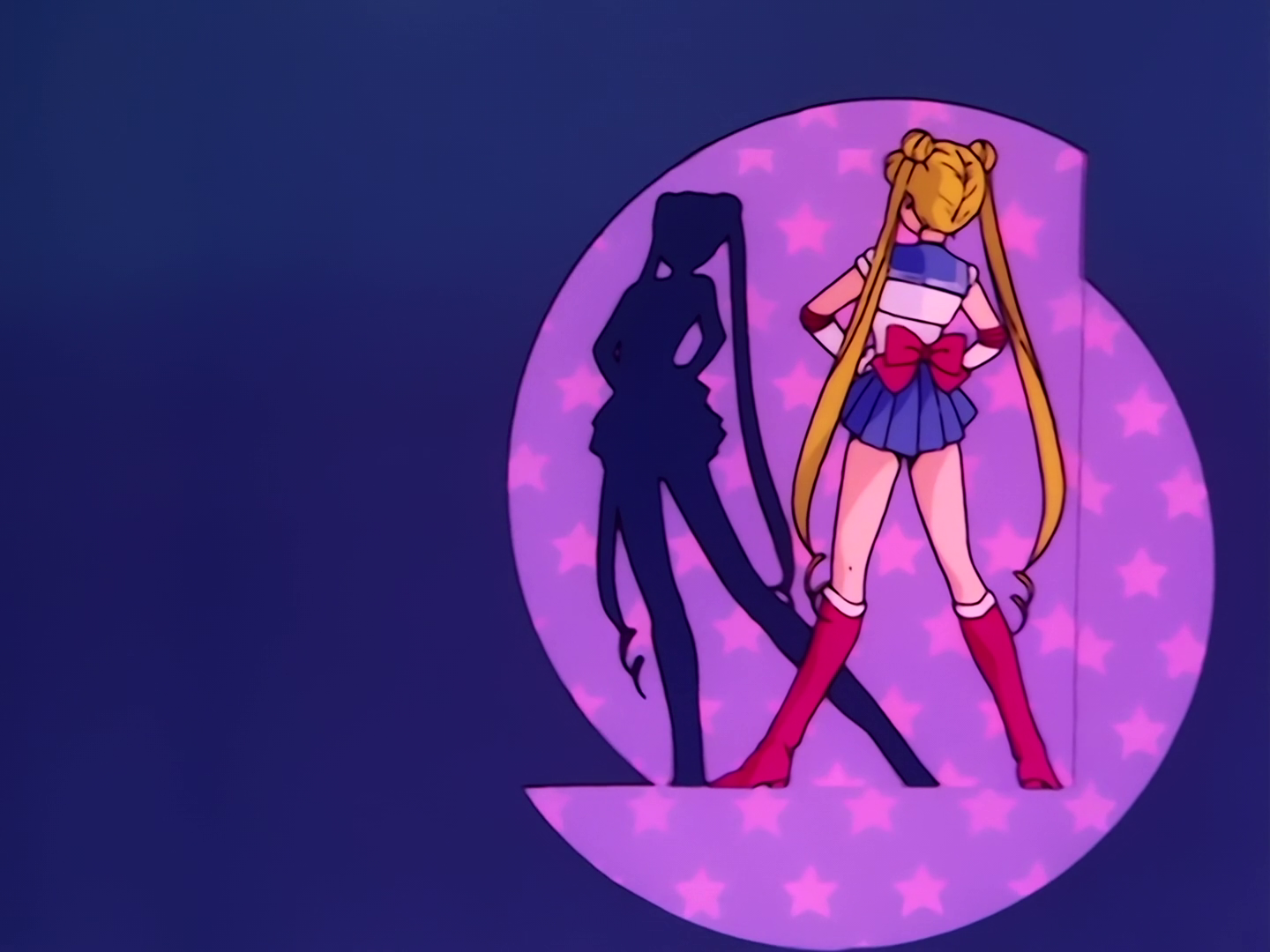 Kunihiko Ikuhara, director of cult classic shojo anime adaptations of Sailor Moon and Revolutionary Girl Utena, announced on Twitter that they have changed their name to Bonsoir Ikuhara. The director made the announcement at midnight in Japan on March 31, the International Transgender Day of Visibility, which has some fans wondering if the news, which does not mention gender or pronouns, is also a coming-out of sorts.

Ikuhara made the announcement on Twitter and Instagram. Anime News Network has translated one of the directors Tweets as saying he chooses to “live honestly to [himself,]” language indicating that this may be an announcement of more than a name.

Ikuhara began his career at Toei Animation in the ‘80s, where he would serve as an episode director on the first seasons of the anime adaptation of Sailor Moon before becoming series director on seasons two through four. He then left Toei to work with mangaka Chiho Saito on the development of Revolutionary Girl Utena, and would eventually direct its anime adaptation, which premiered in 1997.

For fans familiar with Ikuhara’s work, the potential double meaning of the name change might not be so surprising; Revolutionary Girl Utena is still lauded for its queer themes, and has even been credited as direct inspiration to contemporary, explcitly queer animation like She-Ra and the Princesses of Power and Steven Universe.

Ikuhara was most recently credited as the creator on MAPPA’s 2019 series Sarazanmai, and he followed up his name-change announcement with the news that he’s working on a musical project with musicians Bonjour Suzuki and Teiko.

The trio is calling themselves Teiko BonBon, a portmanteau using Ikuhara’s new name.