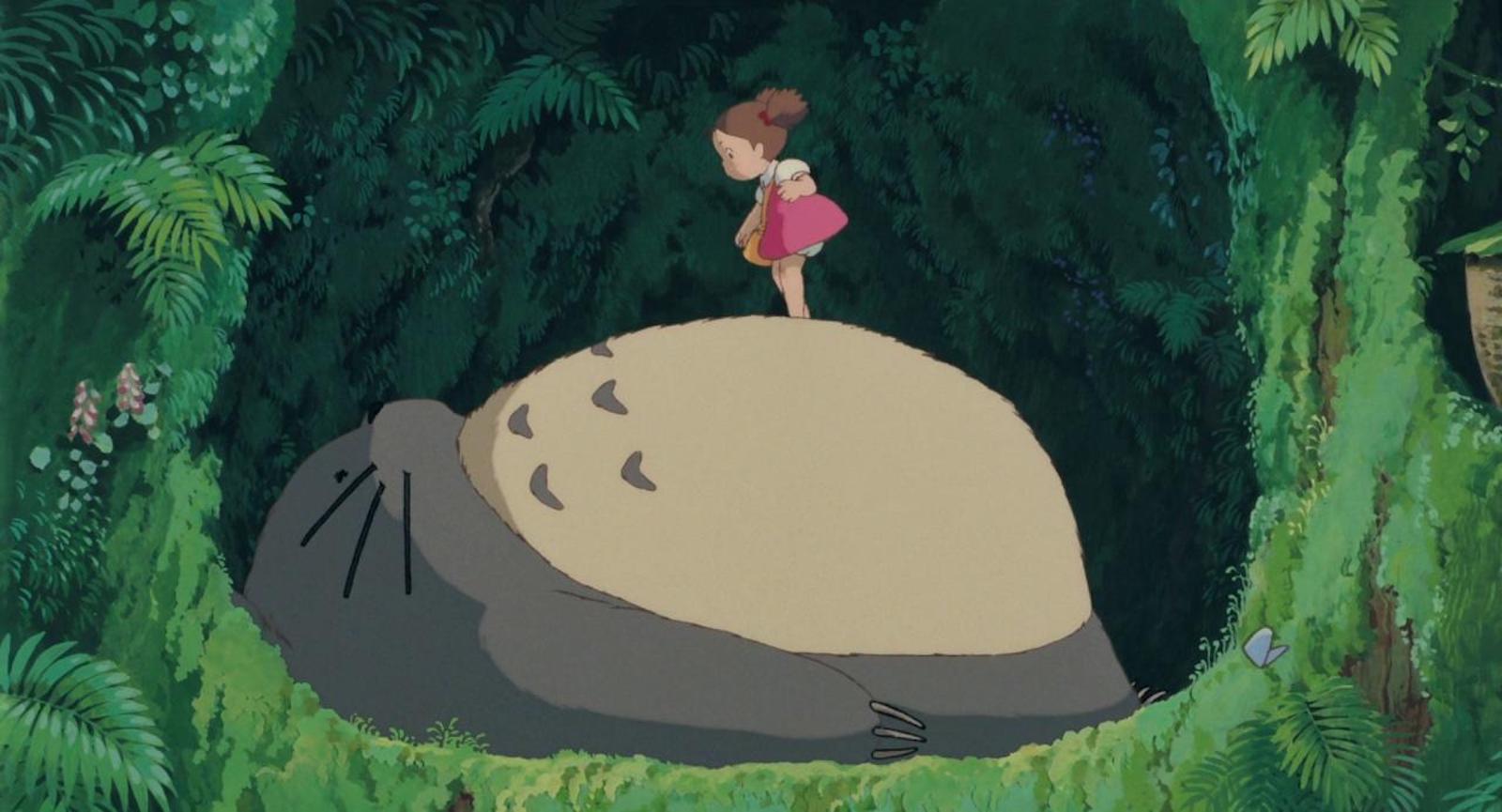 My Neighbor Totoro will be adapted into a stage play as the UK Royal Shakespeare Company partners up with Studio Ghibli and the film’s original composer Joe Hisaishi.

According to Deadline, Hisaishi will executive produce the stage adaptation during this partnership with both the animation and stage company. Hisaishi’s original score will also be used in the stage production, as well as other orchestral pieces of music that were not included in the original film.

The play adaptation will be written by British playwright Tom Morton-Smith, who previously wrote the Oppenheimer stage play, with Phelim McDermott hired as the director. The stage play will feature a Japanese crew, with Kimie Nakano in costumes, Jessica Hung Han Yun in lighting, and You-ri Yamanaka in movement.

In an interview with Deadline, McDermott stated that he found it essential to have Japanese voices involved in the stage play’s production.

“I’m not from that culture (Japanese) and there are things in the piece I don’t understand about. It’s absolutely essential to have those voices in the room.”

My Neighbor Totoro is the second Studio Ghibli film to be adapted into a stage play. Oscar-winner Spirited Away had its stage debut back in March 2022 and will go on tour across Japan this year in July before going to America and Europe.