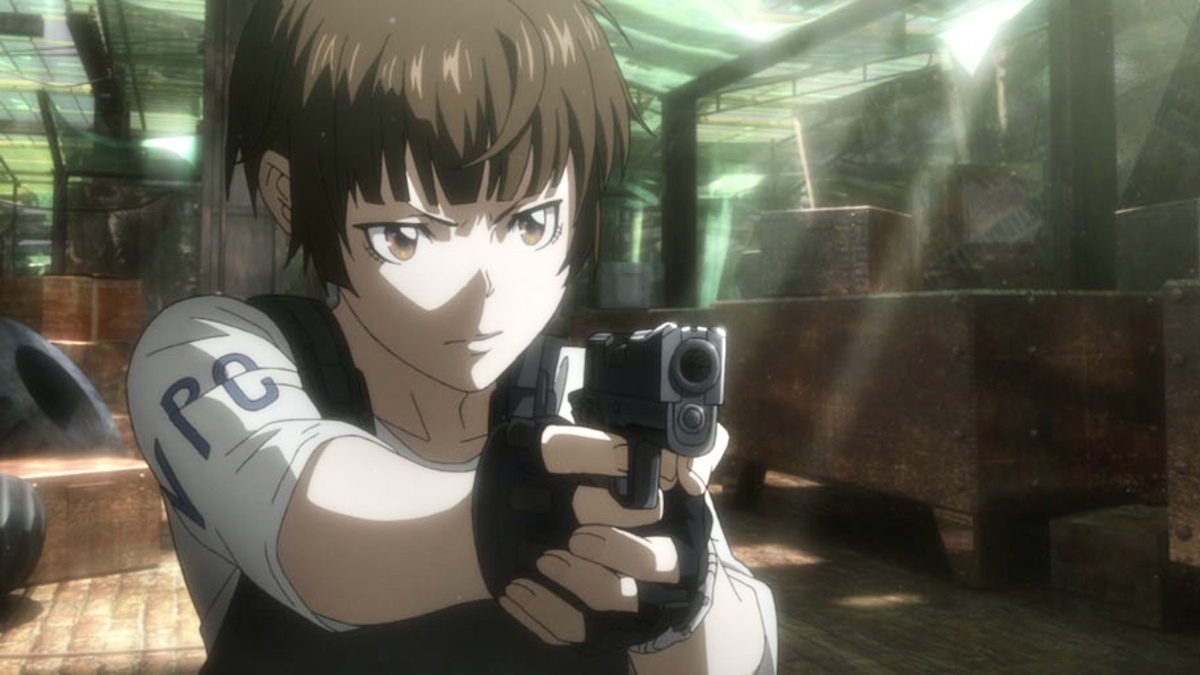 Watching the stage come together while all the moving bits and pieces find their homes can often be an exhilarating experience for anime fans all around the world. The best mystery content in the Japanese anime world are usually either well-written masterpieces that leave viewers on the edge of their seats, or tales where the endings might be rather obvious, but the way it’s all tied together will still keep you glued to the screen regardless.

So, here is a ranking of the best anime in the mystery genre, ranked from least to the very best.

If you are a fan of technology, AI, super-human body enhancements, and the singularity, this will appeal to your nerdy side. The story follows a cyborg government agent that is hot on the trail of a criminal mastermind that hacks into the digital minds of other enhanced human cyborgs. Her pursuit of this criminal leaves her wondering how much more different her own life could be if she was more human. She and her trusty sidekick eventually corner the criminal, but her curiosity sends everything in a whole new direction.

This series is a rather lengthy one so you should steer clear if you have commitment issues or an anime watchlist that has piled up. The series follows the brilliant high school detective Shinichi Kudo, who can solve even the most complex cases in record time. In one of his adventures, he goes after a criminal organization and is caught. He is then poisoned by them and the poison reverses his age to that of a little kid. Shinichi tries his hardest to not be discovered while searching for the one that poisoned him in a bid to get the antidote.

This anime starts off rather slowly. We are introduced to all the characters in due time, and something inexplicable happens which throws everyone off right up till the end of the show. There are lots of murders happening around, with no clear suspect, and little to no clues whatsoever. A brilliant scholar starts trying to unravel the mystery, and the pieces slowly come together for the big reveal. This has something for the more intellectual watchers who want to dissect things for themselves, as well as the viewer who simply wants some entertainment.

If you like fiction with time-travel themes and mystery elements, you are in for a treat. Steins;Gate follows a group of friends who stumble on the most unconventional way to send messages back in time — a microwave oven.  As is tradition in every time-travel sci-fi, the gang begin to use their newfound ability to alter the past, but they must eventually come to terms with the consequences of their actions, as well as the infinite possibilities they may create by messing with time.

Imagine a computer system that can predict your next move. Horrifying, yes?

This masterpiece is set in a dystopian future society, where crime is virtually non-existent. Crimes are prevented before they ever happen, thanks to an advanced computer program known as ’Sibyl’ which predicts the likelihood of a person committing a crime. The ugly parts of such a system come to the fore when a new inspector joins the Investigation Division and begins to uncover the dark secrets behind the Sibyl System as well as what it truly costs to maintain a crime-free society.

We embark on a tale starring Houtarou Oreki, a high schooler, whose main ambition is to live his life peacefully and devoid of stress. This life of ease is quickly shattered into smithereens when his older sister forces him to join a literary club to save it from being disbanded. Oreki and a few other friends are thrown into a string of mysteries which they solve while going about their daily school lives.

A bunch of orphans live in what may be called a remote paradise for kids. They have everything they could want, but have to follow one simple rule—to never leave the compound to stray into the outside world. Every now and then, some of the kids are adopted, never to be heard from again. The kids are fairly happy with this arrangement until some of them notice that something might be amiss, and they soon come face to face with a reality that is far from what they had previously believed, and must rely on their wits to keep them alive. What starts out as a lighthearted story quickly takes a devious turn, sucking the viewers in.

Fulfilling every creator’s dream, a struggling manga artist is sent back in time to his childhood. He then realizes the opportunity he has been blessed with, and recognizes this as his one chance to prevent a tragedy that occurred in his past. Join Satoru in this beautiful tale as he  tries to uncover the truth behind the crime from many years ago and ultimately save those he loves. Satoru takes us through a rollercoaster of emotions as he wades through the deep and confronts the deep dark secrets hidden within his own family.

A neurosurgeon is faced with a decision—to save a patient he is about to operate on, or to save another that is also in immediate need of medical attention. He is persuaded to save the more popular one, and as a result the other patient dies and leaves the doctor in a crisis of conscience.

Time passes, and the doctor is faced with the same decision again. This time he sticks to his guns and saves who he wants, but when he discovers many years later that he heaved the life of a psychopathic serial killer, he is plunged into a world of mystery and wit.

Drama ensues when a high school student, Light Yagami, stumbles upon the power of gods in a seemingly boring notebook. Light gains the power to permanently evict people from their life subscriptions using a note that allows him to manipulate people to death— literally.

Light then begins using the power of the notebook to clean up the streets and mete out justice to criminals.  It falls on a genius detective named ’L’ to track him down and bring him to justice. This is one of the very best in mystery anime and is fabled to be the king of the pack.