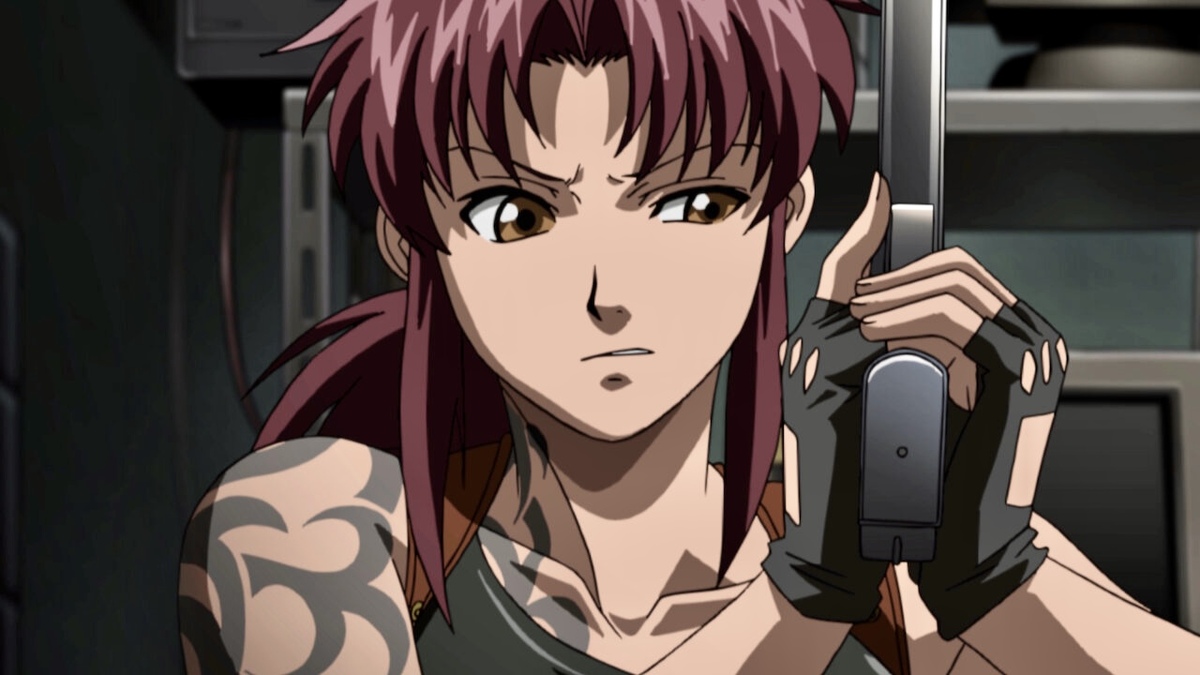 Anime is often grouped into subgenres, one of which is the seinen category. Seinen literally translates into “youth,” but in anime, it’s regarded as programs targeted towards men 18 and above. With more mature themes, and some involving gritty violence, profanity, and nudity, they’re not suited to younger males, who shounen anime are usually made for.

There are way too many fascinating and exciting seinen anime around, from as far back as the ’80s and ’90s till today, but here are the 10 that stand out for their remarkable stories, longevity, and brilliant characters.

One of the most followed seinen anime of all time, with one of the most acclaimed female antiheroes, Black Lagoon is without a doubt a showstopping series. When a corporate businessman is abducted by pirates, he decides to give up his day job and everything he knows to be a part of their gang. As the pirates pick up dangerous jobs across the continent of Asia, they encounter some deadly foes and high stakes situations that could very well end up in death. The anime has received widespread praise for its mature themes and vicious action scenes.

An easy, albeit unsettling binge, Parasyte follows the new life of 17 year old Shinichi Izumi, who falls prey to one of the aliens that have wreaked havoc on the planet Earth. These little monsters take humans captive as their hosts by entering their ears to overtake their brains. Fortunately for Shinichi, he’s fast asleep with earphones on when the alien enters his room, leading the slimy creature to take over his right arm. Now, the human-parasite pair must learn to coexist and take on much stronger parasites if either hopes to survive. A chilling watch with horrifying scenes, Parasyte is a favorite among older fans.

A dark anime with heavy-hitting dramatic and emotional scenes, Erased tells the story of Satoru Fujinuma, who has been both blessed and cursed with the ability to travel back in time and prevent certain deaths right before they occur. When his mother dies, and he is accused of her murder, so he travels much farther than he ever has and becomes a little boy again. With all his memories still intact, he has to build new friendships and find a way to return back to the present. Erased is riveting and keeps viewers hooked from start to finish.

Psycho-Pass is a dark, sci-fi crime thriller with an intriguing plot, strong mystery, and psychological elements. When a bright woman named Akane Tsunemori is charged with upholding the law as an officer, she does so diligently, trusting the futuristic Sibyl System that determines the potency of any and every threat. Things take a swift turn when she comes across a highly intelligent antagonist capable of beating this system. Now in a paradox of what the real meaning of justice is, Akane must question everything she’s come to know about good and bad. Psycho-Pass is set in the 22nd century and offers wonderful and crisp animation as well as impeccable writing of its protagonist and villain.

One of the most acclaimed anime of the 2010s, Steins;Gate is a psychological thriller based on the popular visual novel of the same name. The series focuses on brilliant student-scientist Rintaro Okabe. With the help of his team, he develops a device that can enable time travel. With a nefarious organization SERN threatening to take the device and its benefits for itself, the group of friends find their lives in impending danger, all while Rintaro struggles to maintain his sanity.

Berserk follows the harrowing and gory adventures of Guts, a highly skilled mercenary who has been branded on his neck with a curse that attracts demons to him. While attempting to break free of this curse, he must also follow on his quest for vengeance against his former ally who betrayed their team to gain evil powers. Armed with a loyal band of friends and his lover, Casca, Guts must go through a host of horrifying instances to finally achieve some semblance of peace.

Vinland Saga is a tale about a young Viking warrior named Thorfinn, who leads a life contrary to his father’s wishes. Before his death, Thorfinn’s father urges his son to live a life of peace and nobility, and to stay away from all violence. When his father is killed, Thorfinn vows to avenge him and hunt down his father’s killer. A superb marriage of history and fiction, Vinland Saga ranks high among seinen anime and is even well liked by many who are not fans of anime in general.

Highly revered as one of anime’s finest action-adventures, Samurai Champloo ran from 2004 till 2005, but it still has a great rewatch value after almost two decades. The story follows an unlikely team of Fuu, a waitress, and the outlaws Mugen and Jonin, who begin a journey across Japan in the search of a “samurai who smells of sunflowers.” Samurai Champloo might score major points for its incredible writing and action sequences, but the anime has also gained immense praise for its impressive musical score, which features a blend of hip hop and Japanese music.

With a stellar character roster, a definitive plot, superb action scenes, and a soundtrack that has stood the test of time, Cowboy Bebop is pretty hard to beat, even influencing several other anime after it. In the near future, bounty hunters Spike, Jet, Edward, and Faye live on a spaceship and travel far and wide to capture some of the world’s most notorious criminals while managing the ruins of Spike’s past. One of the ’90s anime that was a huge hit in the international market, Cowboy Bebop is greatly considered one of the best animated series of all time. Whether you opt for the original Japanese language edition or the English dub, you’re in for a phenomenal ride.

In one of television’s most captivating depictions of moral lines being blurred, Monster is an impressive story about a Japanese surgeon named Kenzo Tenma who lives and works in Düsseldorf, Germany. When tasked with the choice to either save the lives of young twins or that of a prominent figure in the city, Kenzo chooses the latter. Years later, a false murder accusation leads him to the revelation that one of the twins is a psychopathic serial killer. That leads Kenzo on a journey of regret, resolve, and murder, as he attempts to come in contact with the young boy he saved many years ago and prove his innocence. Hailed as one of the best anime of all time, Monster is a psychological thriller with wonderful writing and relatable characters.