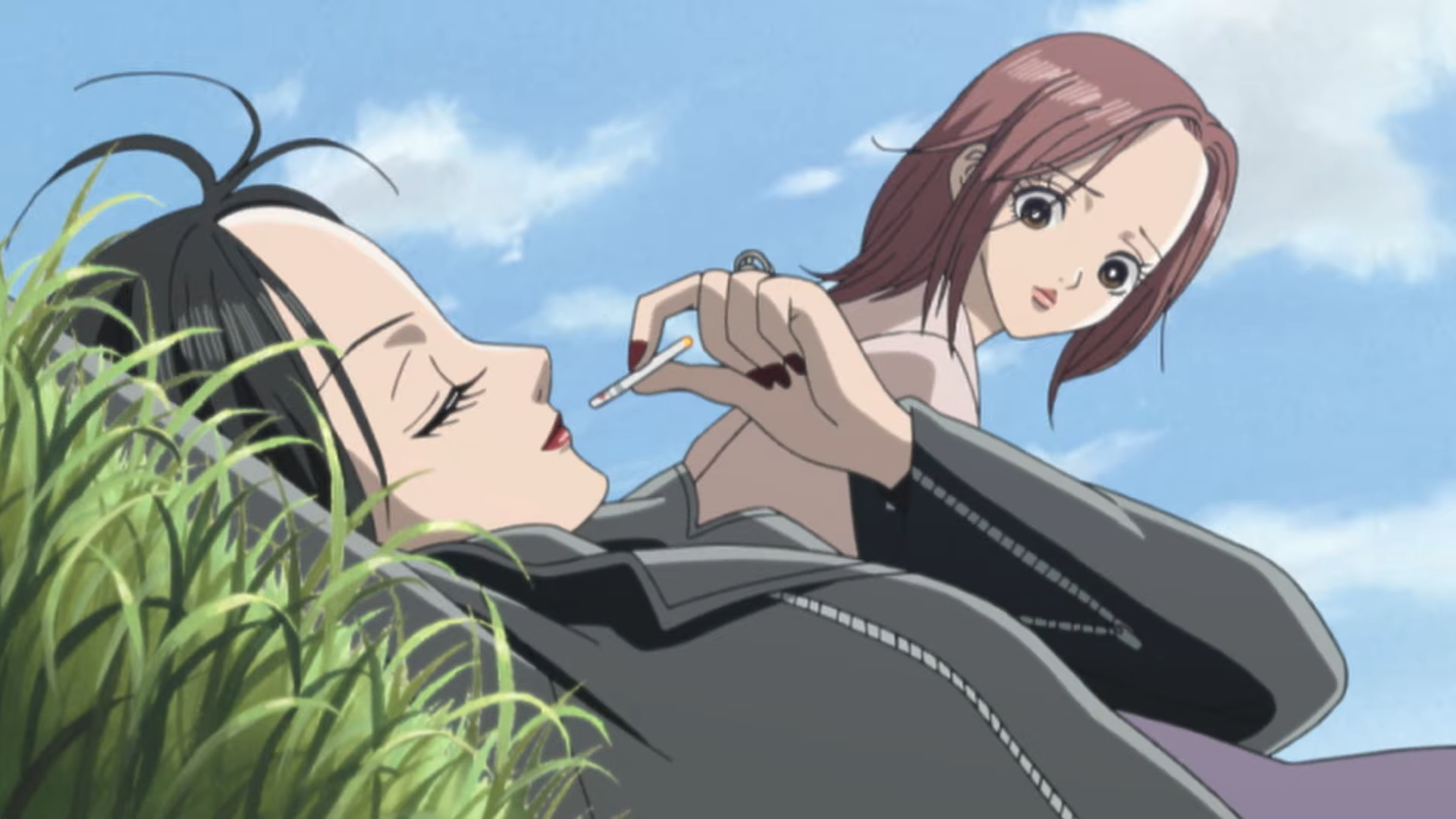 Based on the 00’s manga by Ai Yazawa, author of Paradise Kiss and other classic shojo titles, Nana was directed by Cardcaptor Sakura director Morio Asaka at famed animation studio Madhouse. The 47-episode series follows 20-year-old rock musician Nana Osaki and her roommate Nana Komatsu as they come of age in Tokyo and pursue careers, relationships, and maybe even each other.

Sentai announced last year that it was releasing the new HD remaster of the mature musical story physically with a subbed trailer below. Both home releases will be available dubbed and subbed.

In 2005, Yazawa’s Nana manga was adapted into a live-action film by Kentarō Ōtani. It was successful enough to receive a sequel film in 2006, Nana 2, but several major cast members did not return.

You can stream Nana in HD on Hidive beginning May 20 at 11am ET. Sentai will release the remastered version on Bluray on May 17.