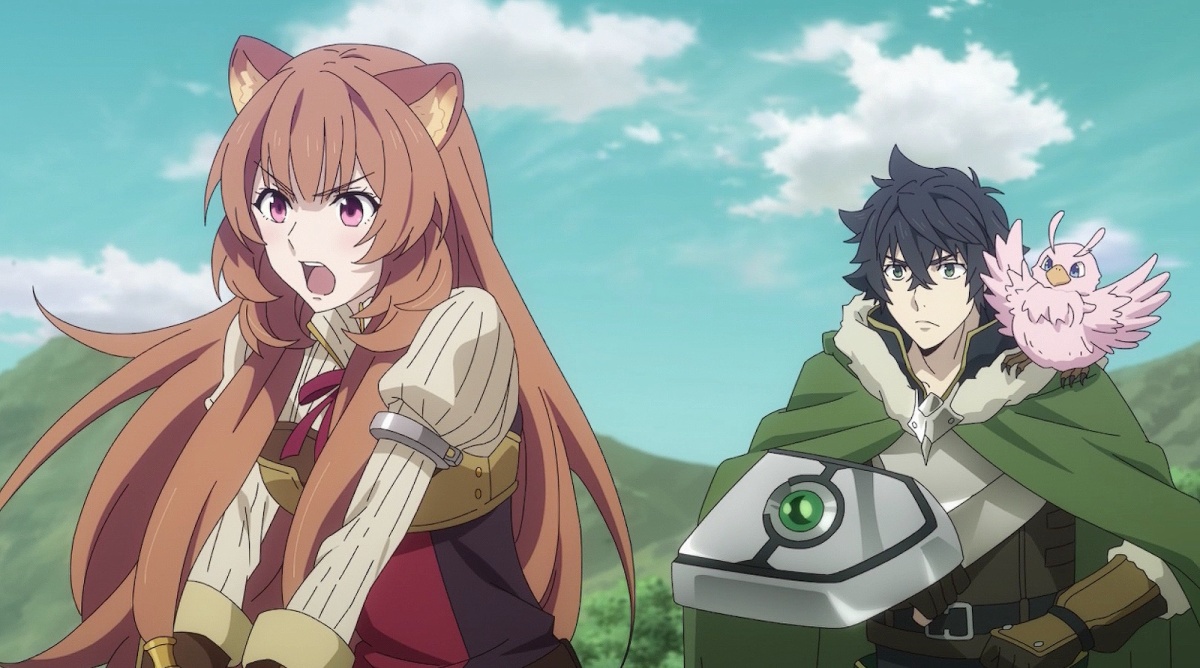 One of the most popular anime lately is The Rising of the Shield Hero. The anime follows Naofumi Iwatani, a boy from Japan who is summoned to a different universe to train and fight monsters called Waves. He is only given a shield in order to defend himself, whereas others were given swords and other strong weapons.

Unfortunately, Naofumi is not as known for his ability, thus giving him the nickname “Shield Hero” and making him not feel as valuable to the group. After being taken advantage of and betrayed, he swears that he will be getting revenge on those who did not deem him good enough or took advantage of him.

Naofumi must train and work alone in order to survive, while everyone else has someone. He finally meets people that will let him work with them and train. The group trains to try to figure out why the Waves are a threat and who exactly the Waves are. Here is what fans should know about the future.

When is season 3 going to be released?

Even though both seasons two and three were announced at the same time back in 2019 at the Crunchyroll Expo, there has been no confirmation or release window for season three after season two has now finished. Fans should not be discouraged, as these things usually take time, especially with anime.

At the end of season two, a message on the screen read: “The Rising of the Shield Hero Season 2 ends here. However, Naofumi and his allies are still on their long and arduous journey…” This should give fans a lot of excitement that a third season will be confirmed and announced soon.

Who would be in the third season?

The third season will more than likely follow Naofumi and his friends, as was stated in the screenshot at the end of season two. Fans might also expect to see some of the original members of the group that Naofumi was originally part of. Their arc is a very interesting one to follow and keep track of, as it really set the stage for Naofumi to start looking for his own path.

Some fans also think that there might be more of the Waves, as the group is continuing their search and journey for answers. Fans should stay tuned as more information will hopefully be out soon regarding the third season.