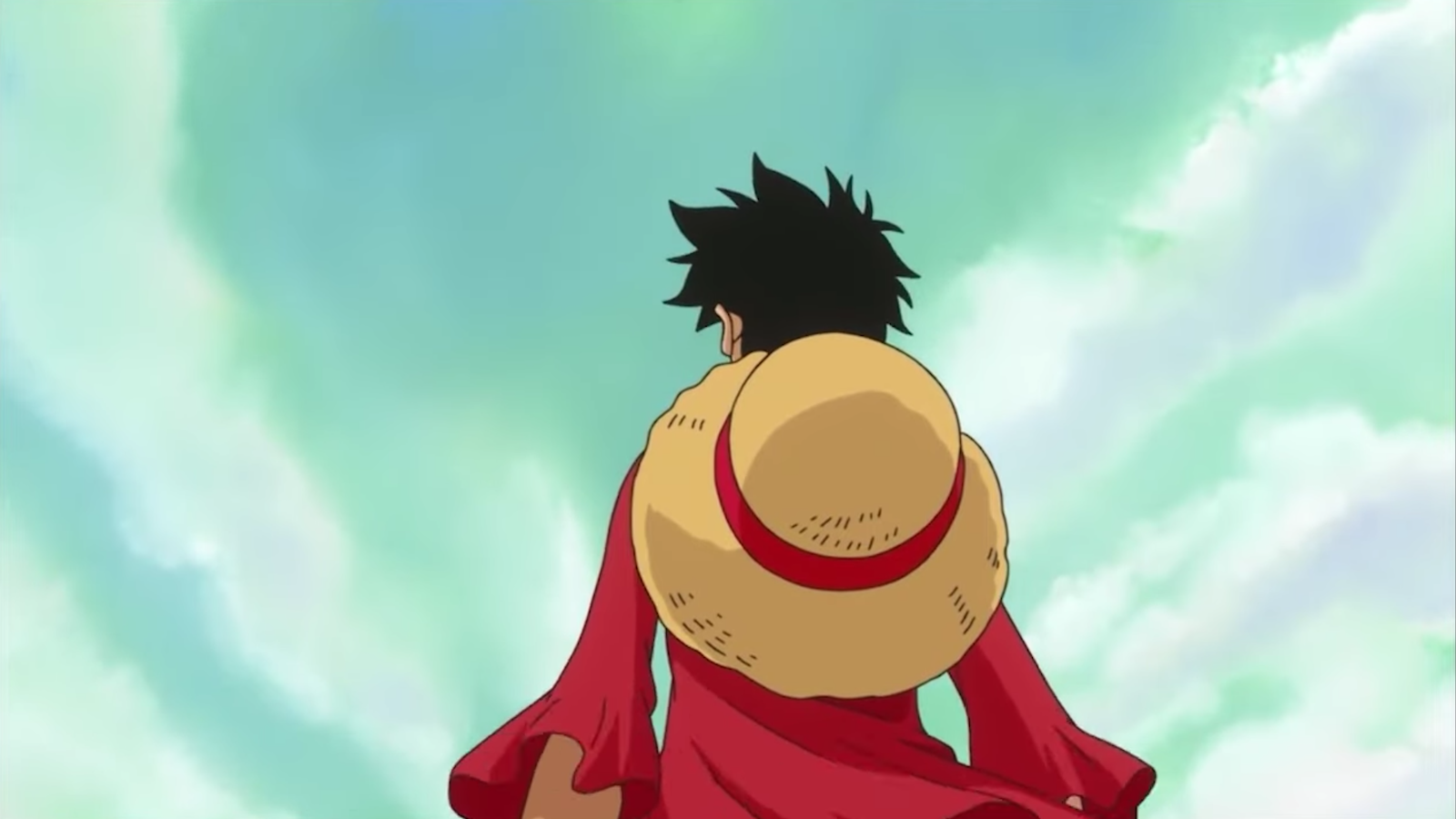 In addition to the trademark eccentricity of designs and unique art that One Piece boasts as a franchise, the series is equally renowned for the masterful and intricate narrative that creator Eiichiro Oda employs. Frequently lauded for the complexity of its world-building, ingenious foreshadowing, and rich character arcs, One Piece is one of the finest examples of writing in contemporary fiction. With almost every arc in the series garnering an unreasonably high amount of critical acclaim, it’s only natural for One Piece fans to wonder which arcs are the top ten best.

Clocking in at over 1000 chapters, One Piece is an extremely long series. Consequently, most arcs in the series are at least over 50 chapters in length. Zou, on the other hand, is only 23 chapters long. Even though it may be comparatively shorter than most, Zou packs an emotional punch and expert world-building for the endgame of One Piece. Within a short window, Oda introduces readers to the Mink tribe, provides the first appearance of Kaido’s beast pirates, and sets up critical pieces of foreshadowing for the series. If that wasn’t enough, Zou also contains one of the most unexpected plot twists in the entirety of One Piece.

Although the opening arcs of One Piece serve as a cheery and essential introduction to the series’ tone and setting, Arlong Park is the arc that genuinely gives fans a taste of the franchise’s potential. As the climax of the series’ opening East Blue saga, Oda ramps up the intensity in previously unexplored ways in Arlong Park. For starters, the eponymous Arlong was easily the most menacing villain that Luffy had faced in the series at that point. However, Nami’s backstory is what elevates Arlong Park well beyond the arcs that preceded it. Many fans cite the Straw Hat Pirate’s famous walk to Arlong Park as the moment they fell in love with One Piece.

In the lead-up to the stunning Marineford arc, Oda gave fans a tense and exhilarating journey through the most impregnable prison in the One Piece world: Impel Down. Oda’s allusions to Dante’s Divine Comedy frame Luffy’s journey into the bowels of Impel Down as he valiantly races against time to save his imprisoned brother. Aside from introducing several pivotal characters to the series, Impel Down is known for reintroducing the honorary Straw Hat, Bon Clay. Although only slightly longer than Zou at 25 chapters, Impel Down is an emotional mammoth of an arc known for wrenching the hearts of fans.

If Arlong Park was the moment that elevated One Piece, Alabasta is where the series spread its proverbial wings. Alabasta is a sprawling epic that pits the Straw Hat Pirates against an immense crime syndicate and nefarious super-powered mastermind. While the Seven Warlords of the sea don’t carry as much weight in the current arcs of One Piece, they were incredibly imposing in the first 400 chapters, and Sir Crocodile was the first one the crew encountered. Filled with great fights and an emotional climax that still resonates with fans as one of the top moments in the series, Alabasta was an early watermark for One Piece.

The most ardent detractors of One Piece, who haven’t interfaced with the series, like to chide the pirate manga for being too childish. Arcs like Sabaody Archipelago prove why their opinions are incredibly off base. Although Oda had been building the Marineford conflict in the background of the series for several chapters, Sabaody truly sets the stage for the ensuing chaos. Sabaody is also famous for introducing the Supernovas and Celestial Dragons, two groups that would become essential mainstays in One Piece. Plus, the arc’s ending was one of the bleakest in the series at that point.

One Piece is one of the most imaginative stories ever conceived, and no arc helps reinforce that opinion like Whole Cake Island. Whole Cake Island not only gives readers their first taste of what a Yonko can do, but it also carries a hilarious and paradoxically ominous Disney homage that will undoubtedly be a treat for most fans. In addition to the Disney allusions, Whole Cake Island somehow combines it with The Godfather and Power Rangers references. And if that wasn’t enough to satiate the palate of One Piece fans, the arc features arguably the best fight in the series with Luffy vs. Katakuri.

The almost universally beloved Enies Lobby arc forced the Straw Hat Pirates to grow up. Pitted against the overwhelming might of the World Government, the Enies Lobby arc pushed the Straw Hat Crew to their limit in a battle-heavy arc that introduced several important fighting techniques to the series’ protagonists. Enies Lobby also carries significant weight as it was the first arc that made the World Government an imposing force in the One Piece world. Enies Lobby set the stage for the latter half of One Piece, subtly built to the Marineford arc, and features another top ten fight in Luffy vs. Lucci.

One Piece is an unconventional story filled with copious twists and turns, but there is an underlying formula for observant fans. The Water 7 arc obliterated that formula — at least for two story arcs. Water 7 is one of the best “everything goes wrong” storylines in all of manga. The Straw Hat’s ship gets irreparably broken, key crew members depart for various reasons, and the remaining members of Luffy pirates become public enemy number one. Although Water 7 is basically a setup arc, it still holds up as one of the best storylines in the series.

Before Marineford, One Piece was already a popular manga. However, after the arc came to a close, One Piece ascended to the throne of manga sales on which it still currently resides. To mark the midpoint of the series, Oda pits Luffy against the strongest characters in the series, with his brother Ace’s fate hanging in the balance. Several years of painstaking setup allowed Oda to fully flesh out the One Piece world so thoroughly that the war in Marineford carries an unprecedented amount of narrative heft. Marineford is not only one of the best arcs in One Piece, it’s one of the best in manga history.

Wano is the current arc in One Piece and easily the strongest in the series. Having spent the entire New World saga building to Wano, Oda rewarded fans’ patience with a slew of hype-inducing reveals and pivotal bits of lore that forever changed the series. Wano also carries the distinction of having the best and longest flashback in all of One Piece with the introduction of Kozuki Oden. Although the sun hasn’t set on the Wano arc in the manga, it would be a tall order for the storyline to slip from the number one spot at this juncture.