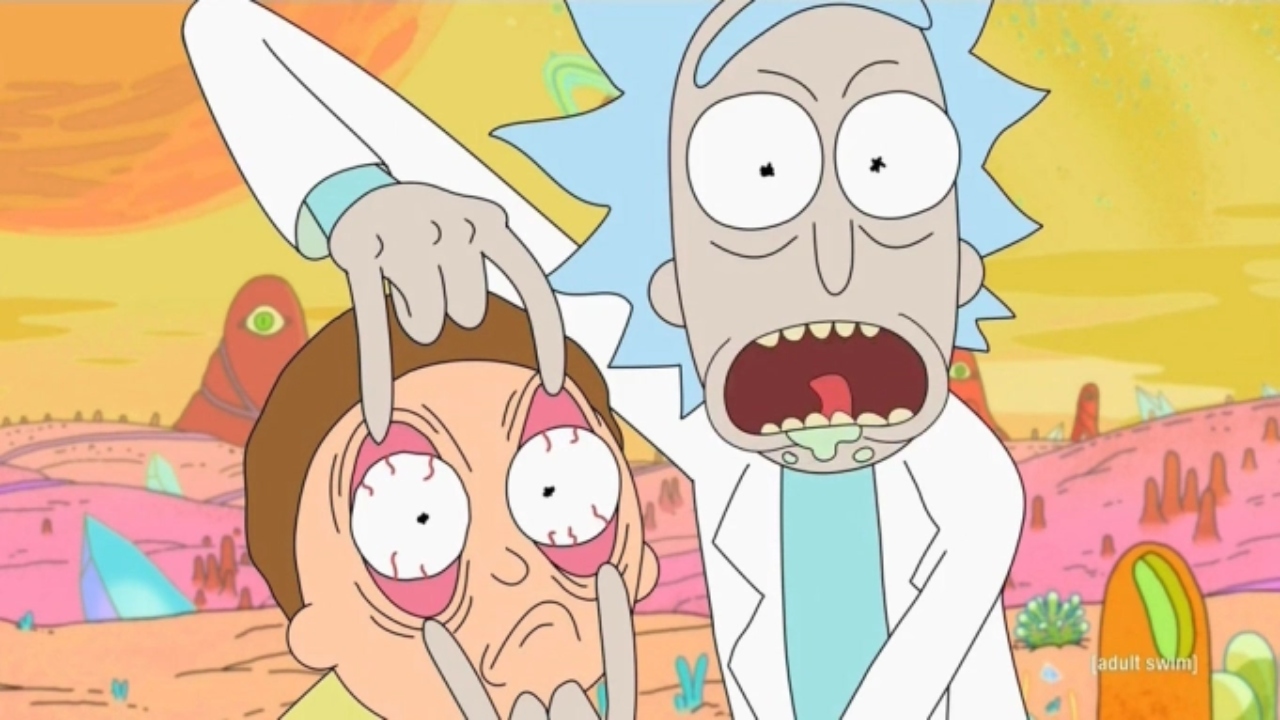 Rick and Morty: The Anime will be directed by Takashi Sano, best known as the director of the 2020 series Tower of God. He’s previously worked on the Rick and Morty franchise directing the well-received anime shorts “Rick and Morty vs. Genocider” and “Summer Meets God (Rick Meets Evil).”

In a press release, the director said he was honored by the opportunity to tell an original story about the Sanchezs, adding:

“The multiverse-straddling exploits of Rick and the gang pose challenges to the family bond, but they always rise to the occasion. It’s such a life affirming sight, and Jerry is no exception.”

Sano will produce the 10-episode series at Telecom Animation Film, the studio behind Tower of God, Shenmue the Animation, and Sano’s previous two Rick and Morty shorts. The anime will premiere on Adult Swim and HBO Max.

And fresh off the global box office success of Jujutsu Kaisen 0, Sunghoo Park will begin work on Ninja Kamui, a new series described as a futuristic action/adventure anime. Set in the 21st century, the story revolves around the former ninja Joe Higan on the run from his former clan in rural America. Higan will reemerge from his apparent assassination to avenge his family as the Ninja Kamui, “[facing] off against trained assassins, combat cyborgs, and rival ninjas to bring down the very clan that made him.”

Park, who is currently working on a sequel season to Jujutsu Kaisen with MAPPA, said Ninja Kamui “is a story I’ve always wanted to tell.” “Transgression and punishment of a ninja who loses everything and goes out for revenge and what lies at the end of his road,” he continued, “I am very excited about this new project and hope fans will be too.”

Adult Swim president Michael Ouweleen said of the two new projects, “Toonami helped introduce anime to a U.S. audience 25 years ago, and is creating new, dynamic originals for the next generation of anime fans.” The original projects follow a series of co-produced originals with Crunchyroll, including Fena: Pirate Princess, Blade Runner: Black Lotus, and Shenmue the Animation.