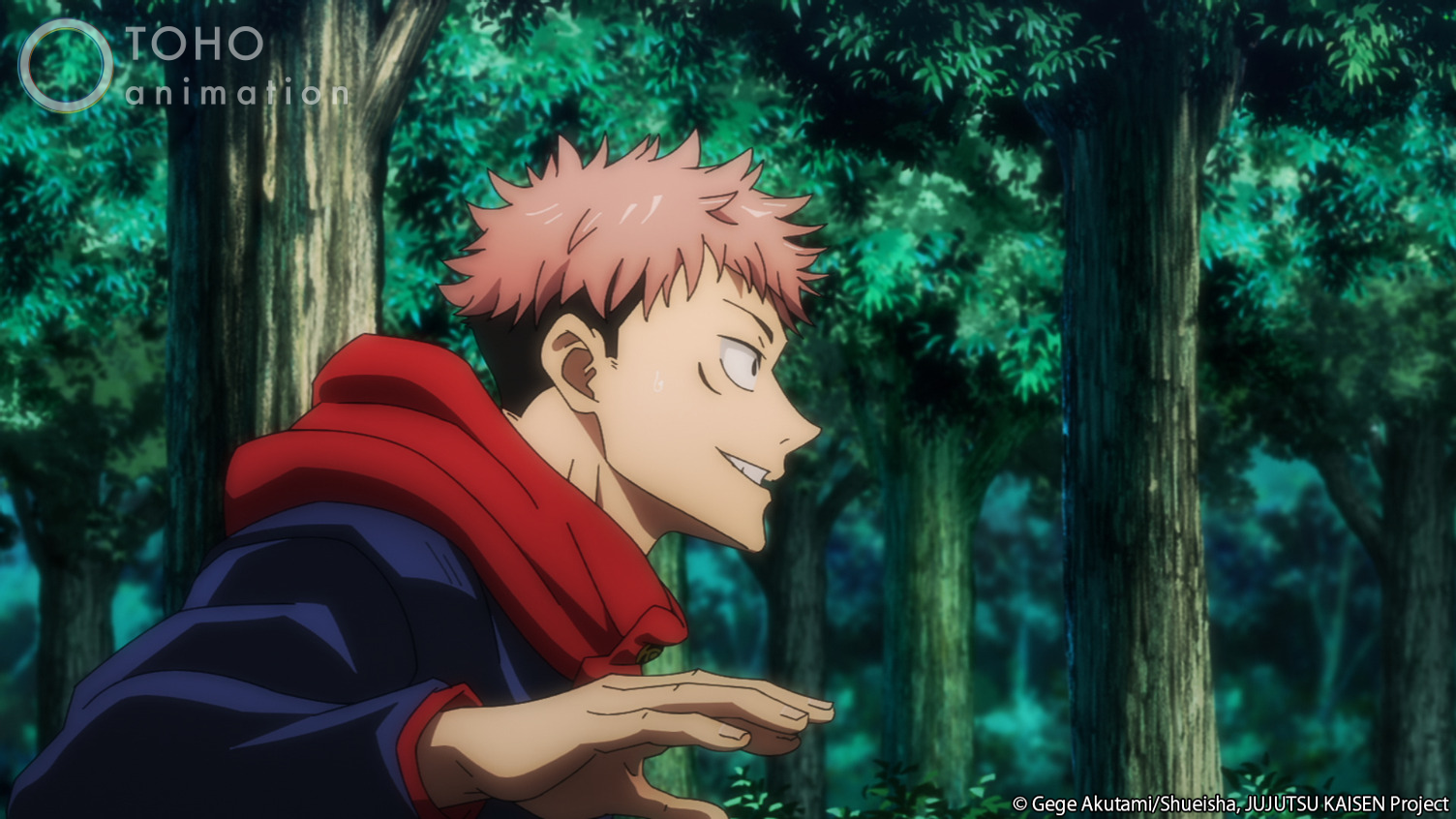 After an award-winning first season and a very well-received film (including from our reviewer), everyone’s eager to find.out when we can get another look at this world.

Based on the manga by Gege Akutami, Jujutsu Kaisen is set in a world where everyone releases ‘Cursed Energy’, which eventually comes together to form ‘Curses’ – oft monstrous beings that generally have a hatred of humanity. Particular people have been trained to harness this energy to create powerful Cursed Techniques, many of which have incredible destructive potential.

In the main manga and anime, we focus on the story of Yuti Itadori (voiced by Junya Enoki in Japan and Adam McArthur in the English dub), a high schooler who gets possessed by a powerful Curse which gives him tremendous power but also risks consuming him if he loses control.

Where Did Season 1 Leave Us?

Before we get to worrying about season 2, here’s a quick refresh on how the first season ended.

Warning for some spoilers ahead.

After a tense finale where Yuji and Nobara just about survive the onslaught from two Cursed Womb brothers, the third of them is still at large. Also, Itadori has consumed another one of Sukuna’s fingers, making the young sorcerer more powerful but also increasing the threat of him losing control to the Demon King. Our main crew have also all been recommended to be upgraded to Grade 1 sorcerers.

'Jujutsu Kaisen' is available to stream on Netflix
1 of 2

When Does Season 2 Come Out?

Now that we’re all caught up, let’s answer the all-important question of when we can see the JJK crew again.

At an event in February, it was confirmed that season 2 would release sometime in 2023. No details have been given as to when exactly in the year the show would release. It will be animated by MAPPA, the studio renowned for their work on Attack on Titan (amongst other things), so this upcoming season will likely look just as impressive as the first (if not better).

What Can We Expect Season 2 to Cover?

If we look at the manga we might have some guide for the direction the series will be moving in. We haven’t been told which of the arcs will be covered in season 2, so it’s hard to have too firm an idea of specifics. However, it seems we will be seeing much more of Choso (the eldest Cursed Womb brother) and it also looks like we’ll be seeing much more of Sukuna’s power.

If you still need your JJK kick you can follow our watch order here.