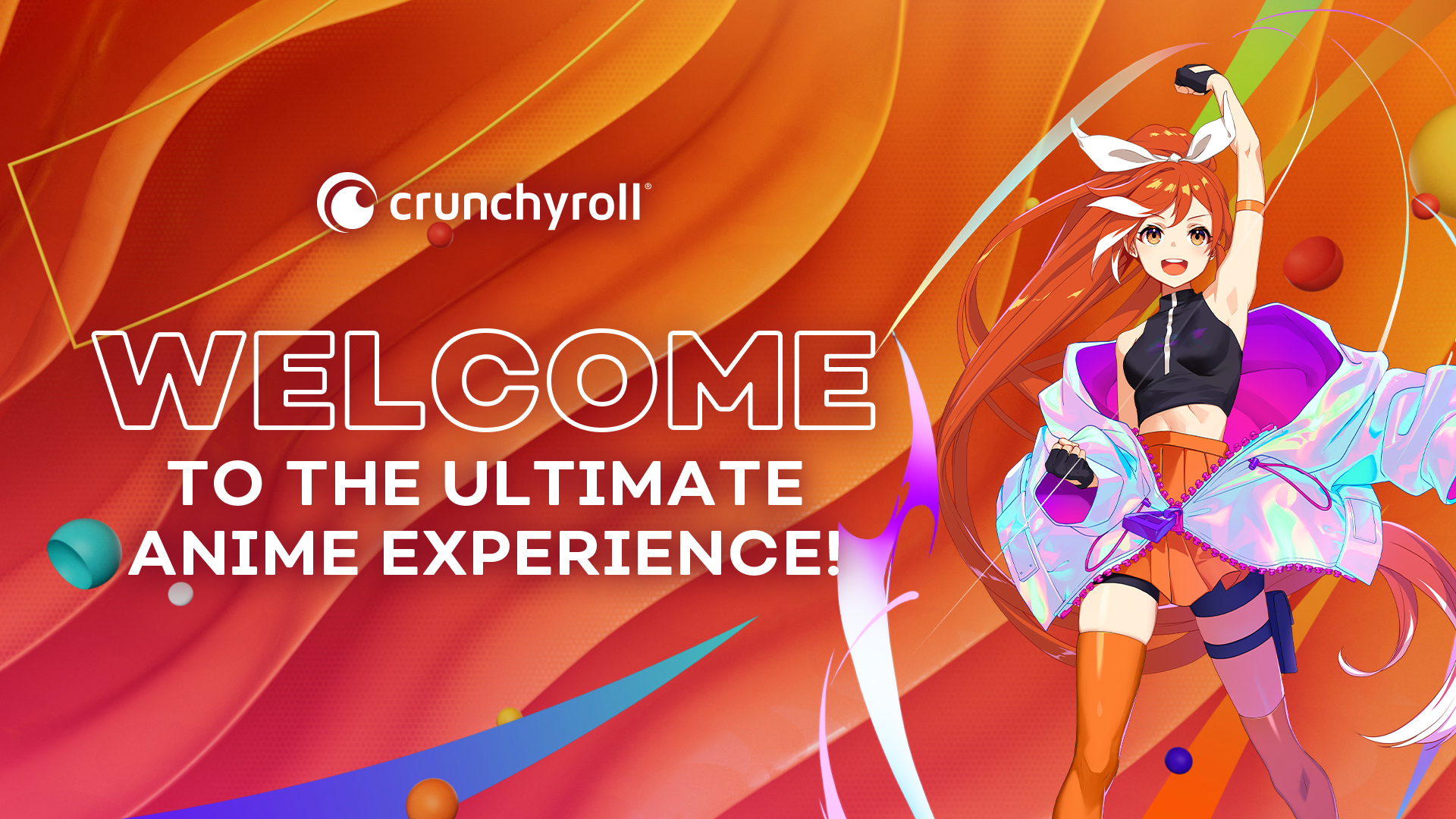 Following the announcement that anime streaming platform and production company Funimation would dissolve its brand and merge catalogs with Sony-owned subsidiary Crunchyroll, voice actors believe that the homogenized anime streaming service should pay them higher wages.

Several voice actors and localizers have now taken to Twitter to shed light on the low wages they receive for lending their talents to the projects that pay their bills.

According to Sara Secora, who has worked with Funimation, voice actors currently receive $35-75 an hour to dub anime.

Other voice actors like Stephanie Sheh and Ben Diskin are now calling for union rights, so that artists in the industry can earn benefits and healthcare.

Fans and other voice actors in the industry are showing support, but the problem extends beyond dubs. In an interview with Fuji TV in January 2021, Japanese voice actor Hochu Otsuka said that voice actors are paid through a base rate, before going on to reveal that they don’t get royalties when a show gets popular.

The salary stays the same. Even for behemoth works like Demon Slayer, which is now the highest-grossing film in the Japanese box office ever, the payment is fixed and royalties aren’t paid out from the box office.

While the chances of unification are low, artists and fans are supporting the movement on social media, and some are even calling out for better pay for those working behind the scenes.

Funimation bought Crunchyroll for $1.17 billion back in 2021. Funimation has updated its FAQ since the merger to give out more information about what’s going to happen, advising subscribers to start signing up for Crunchyroll as soon as possible.

Update March 3 11:37am CT: This article has been updated to reflect that Sony’s Funimation Global Group acquired AT&T-owned Crunchyroll in 2021.