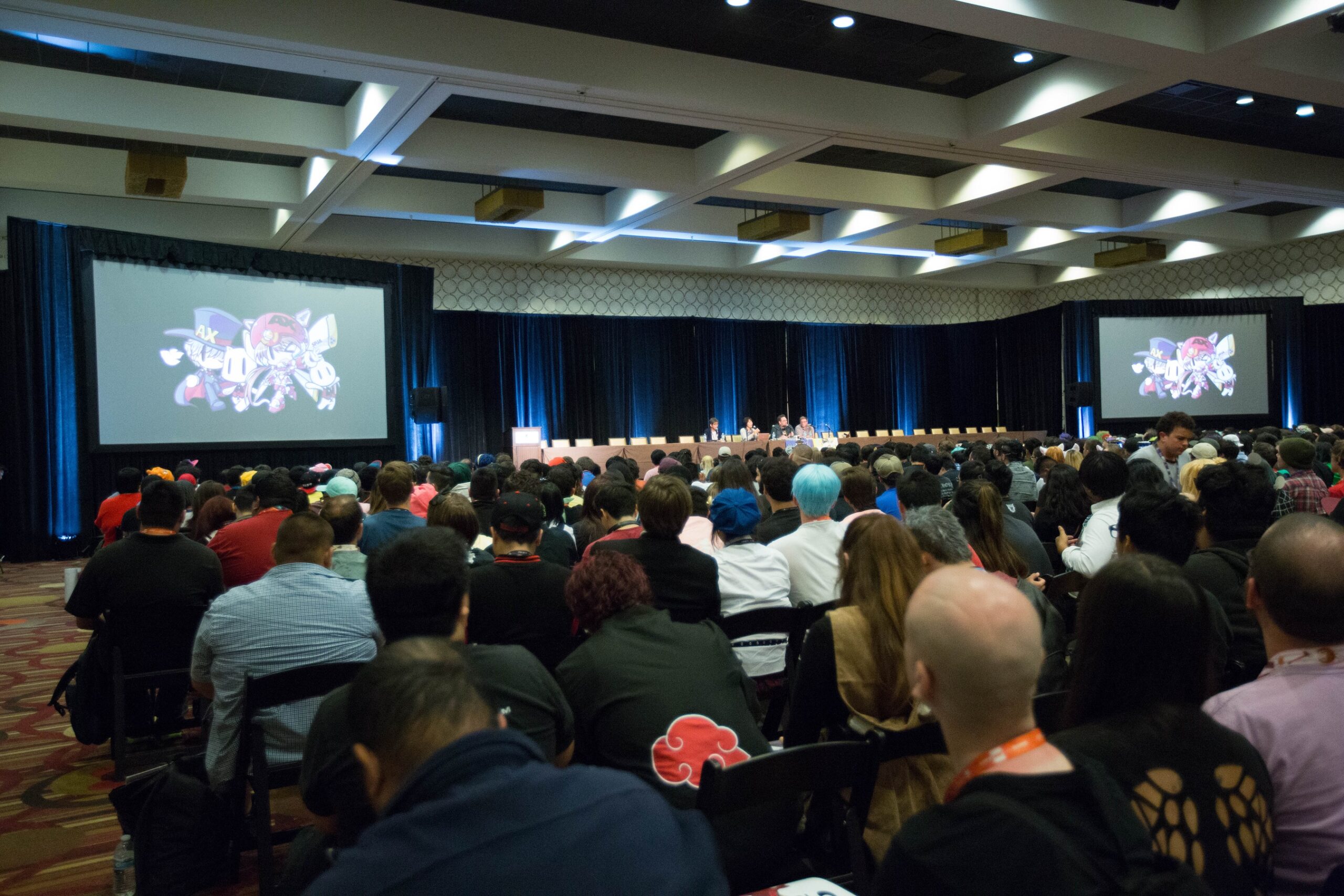 Anime conventions are supposed to be one of the highlights of being a fan of the medium, or a professional in the industry. But for many, they’re not just fun; in recent years, the biggest cons have turned into an extension of the hype-machine crafted by bigger, more profitable series to get us hooked on a new season.

Cons are a big business in and of themselves — convention centers don’t come cheap, after all — and they’ve even become an important source of income for voice actors whose work comes sporadically and doesn’t offer royalties. While a lead role on a popular series usually won’t pay a voice actor more, it offers them more lines to record and probably more autographs to sign at cons.

That’s why some voice actors have chosen not to attend some of the industry’s largest cons in recent years. Following an unprecedented few months in which anime dub actors have publicly shared the ways their profession is undervalued and their labor is exploited, Kyle McCarley shared on Twitter yesterday his reasoning for foregoing Anime Expo in Los Angeles this July.

McCarley, who voices beloved characters like Mob in Mob Psycho 100, and 9S in Nier: Automata, said in a Tweet:  “In case you’re wondering why many American voice actors skip Anime Expo, they’re the only con I’ve ever heard of that will CHARGE US for an autograph session and turn around and use our name and image to try to sell tickets.”

Anime Expo’s Industry Autograph Application lays out the many costs voice actors must account for: staff “to manage the autograph session,” a ticketing system, and, if you want to charge for autographs, a $200 fee. That’s only for a one hour session in which you can sign a maximum number of 75 autographs, too. Nevermind the time and money invested into traveling to a con, having prints made, and commissioning an artist or photographer to design them.

“Most of us sell autograph prints, some folks charge to sign other stuff, and if you’re not getting an appearance fee, that’s the only way you make money from going,” McCarley added. “The fact that they charge for autograph table space in any circumstance is outrageous. No other con does this.” (McCarley later amended his thread with the clarification that yes, it unfortunately does happen at other “ginormous corporate conventions.”)

And there’s even more costs to consider. Voice actors and other professionals also have to pay to attend the event in the first place, at the cost of $85 for a four-day badge, according to the con’s registration page. As voice actor Jon Allen (Jojo’s Bizarre Adventure) pointed out, the price is discounted, but the application comes with additional work. Questions on the application, which is publicly available to view, include “What do you hope to accomplish by attending Anime Expo 2022 as an Industry Professional?” and “Explain how you will integrate what you experienced at Anime Expo into your profession.”

Anime Expo is one of the longest-running and most recgonziable anime cons in the U.S. In 2019, the last in-person con, the con hosted 115,000 attendees in its four days. It’s also operated as a non-profit — which they allegedly invoke to skirt paying other talent, in addition to voice actors.

But as Jackie Lastra (The Night Is Short Walk On Girl) shared and others have repeated, cons themselves are not bad. Smaller regional cons, especially, value their guests as the central attraction that they are.

Whether it’s bringing cosplayers and photographers together, making big announcements, or geeking out on a show with its cast, cons offer a unique experience for anime fandom. And as anime goes ever more mainstream in the U.S., cons are turning into cultural cornerstones challenged with growing both equitably and sustainably.