Watch: New Demon Slayer Trailer Shows Off the Location of the Next Arc
Skip to content 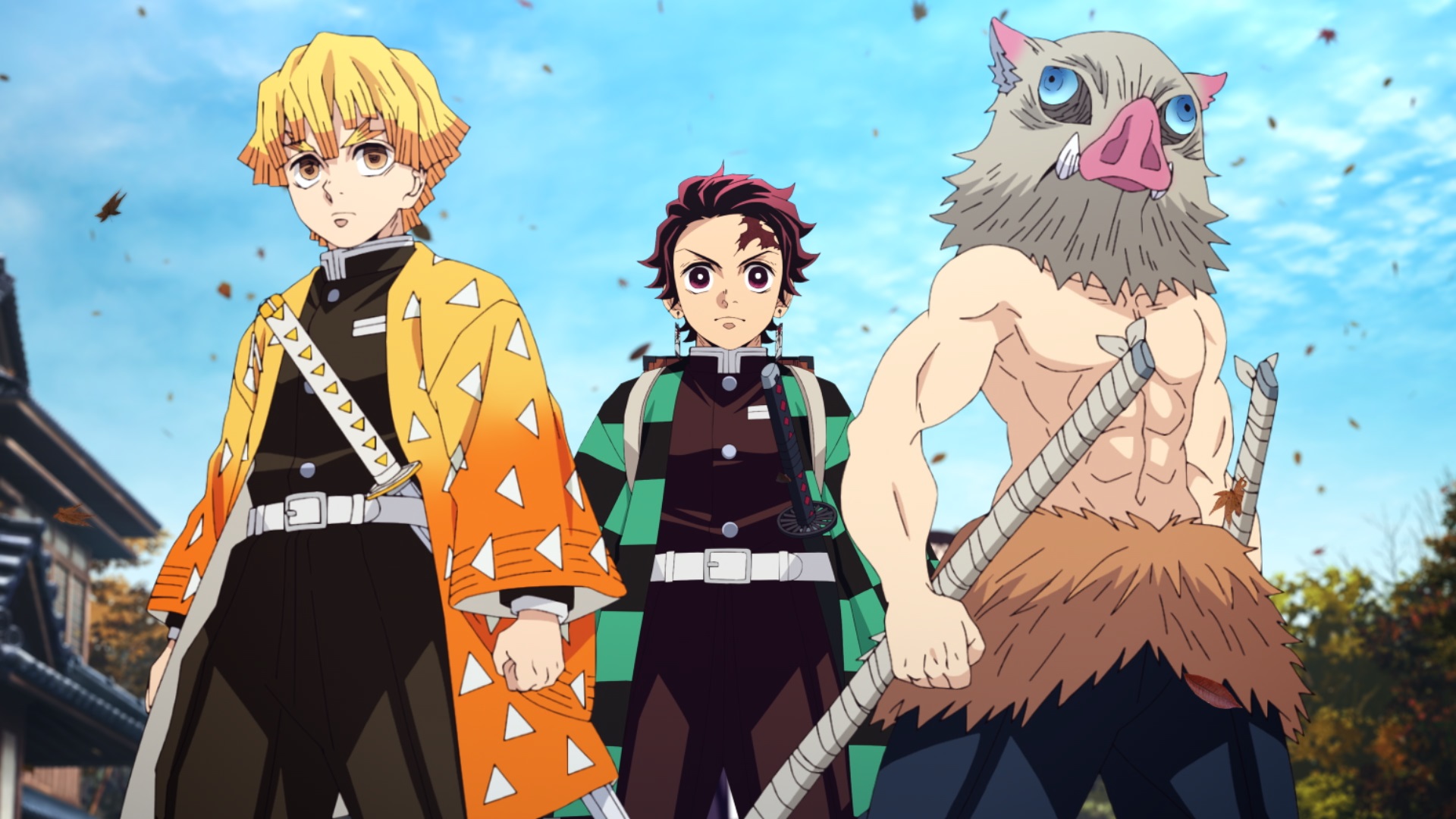 A brand new trailer for the next season of Demon Slayer: Kimetsu no Yaiba has just been released, treating fans to a few teaser scenes of the season’s primary setting; a village populated by swordsmiths, who are responsible for forging the weapons used by the Demon Slayer Corps.

Based on chapters 100-127 of the manga, the Swordsmith Village Arc will follow protagonist Tanjiro Kamado and his posse of colourful allies as they find their way to the aforementioned village following the events of the previous season, where Tanjiro’s sword was badly damaged. As Tanjiro gets his sword repaired by hot-headed swordsmith Hotaru Haganezuka, a pack of demons threaten to rip them and the village apart, angered by the damage inflicted on the higher echelons of demons by Tanjiro and the others.

Joining Tanjiro is the usual crew of his sister Nezuko, the powerful but timid Zenitsu, and the hard-headed Inosuke. The arc will also feature two members of the Hashira, who are among the most powerful members of the Demon Slayer Corps, in the form of Mitsuri and Muichiro; masters of the Love Breathing and Mist Breathing techniques, respectively. And with Tanjiro’s sword out of commission, we’ll likely see his allies play an even bigger role than they have in previous seasons.

First released in 2019, Demon Slayer‘s ability to mix emotional impact with high-octane action, to say nothing of its eye-popping animation, has launched it to peak heights of popularity. The entire Demon Slayer anime is available to stream on Crunchyroll, while its first season is available on Netflix.