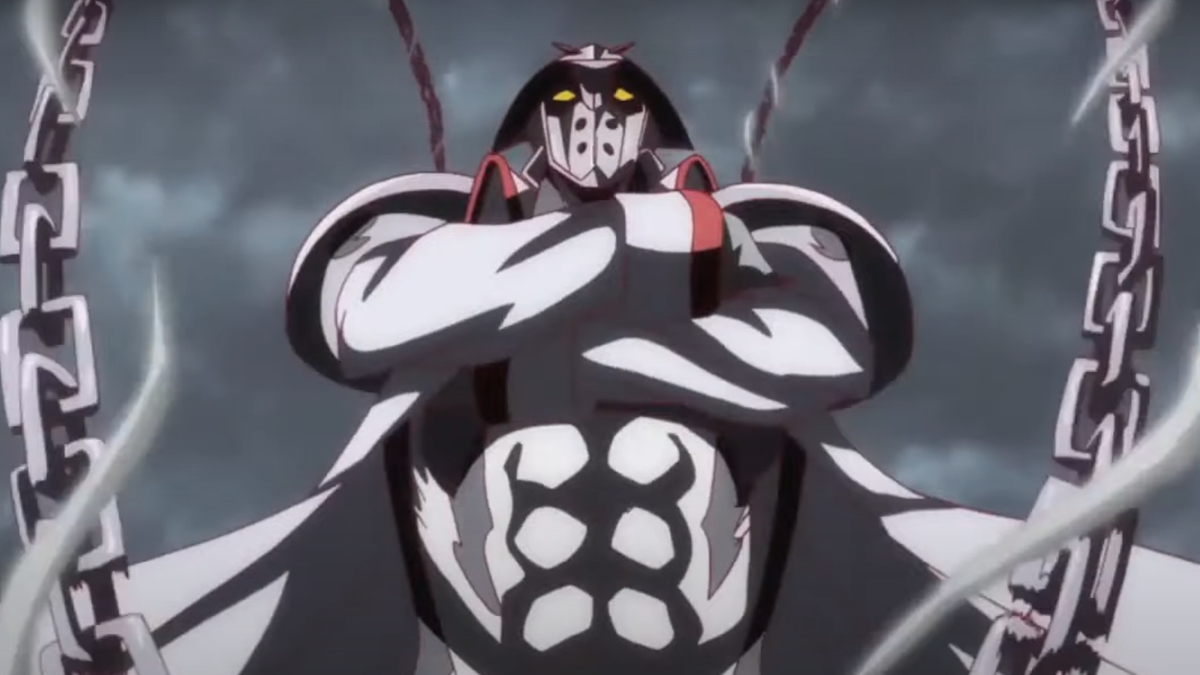 If you’ve already decided to put your all into the warrior lifestyle, it makes sense to wield a weapon that will do your fearsome reputation justice. After all, your weapon is your trademark, in a manner of speaking, and if it looks bad, so do you. Luckily for the warriors of anime Akame ga Kill!, their Imperial Arms deliver a new meaning to the concept of glory on the battlefield.

That being said, such glory is often hard-won in real life, coming at a great personal cost, and the price of wielding an Imperial Arms in Akame ga Kill! is no different. As a general rule, the more flashy, elaborate, and powerful the weapon is, the higher the stakes for its user. So, what are Imperial Arms, anyway?

What is their definition?

In the world of Akame ga Kill!, Imperial Arms are rare “relics” that can be wielded as weapons by only the strongest of warriors, and they all have unique abilities that their owner can utilize in battle. They can be based on the design of ordinary objects (such as scissors, gloves, or threads), traditional weapons (such as a katana, rifle, or axe), or certain animals (such as a dog, lion, or dragon). Some were created from the remnants of Danger Beasts, rare creatures with unique powers, while others were forged from Orichalum, a rare alchemical super steel. Still others boast powers yet to be discovered.

As previously mentioned, Akame ga Kill!‘s Imperial Arms all grant their user special abilities. For example, Tatsumi’s Incursio turns him into a giant suit of armor wielding a large, spear-like weapon of considerable sharpness, and greatly enhances his strength, speed, and agility. With the flesh of the dragon used to create it still alive inside the close-to-impenetrable metal suit, this Imperial Arms also has the ability to adapt and evolve new forms and powers for Tatsumi’s benefit, growing and shrinking depending on his needs and even developing an immunity to poison at one point.

Although Imperial Arms grant the warriors of Akame ga Kill! a god-tier level of power, that power doesn’t come without limits or cost. For one thing, these weapons can’t be used to revive the dead, and must be compatible with their user, possessing the ability to reject a potential master. The wielder’s level of strength and first impression of the Imperial Arms are both critical factors in how this relationship plays out.

Also, despite their impressive appearance, Akame ga Kill!‘s Imperial Arms aren’t indestructible. They can be destroyed through overuse, and can self-destruct or detonate into oblivion. Biological Imperial Arms have the power to regenerate after suffering damage, but if their core is destroyed, so are they. Some Imperial Arms will fuse with their wielder if overused, which is what ultimately happens with Tatsumi and his Incursio. It’s rare for two Imperial Arms wielders fighting with the full intent to kill to leave a battle with both their lives intact.

That being said, the Imperial Arms in Akame ga Kill! are still pretty badass, with some even having a hidden ability, known as a “Trump Card” or an “Ace in the Hole,” that can be utilized as a last resort in battle. For example, Tatsumi’s Incursio can become invisible as a last resort, although this doesn’t prevent the warrior’s presence from being sensed by his opponent.

Since wielding even one Imperial Arms requires a high level of strength and resilience, it’s rare to see someone who can wield two. However, it’s technically possible for a compatible warrior (such as Akame ga Kill!‘s Wave) to use two, provided that they’re utilized at different times.

What is their origin?

According to history in Akame ga Kill!, “The First Emperor” of “The Empire,” fearing that his domain would fall, ordered the creation of Imperial Arms for defensive purposes. To complete the task, he hired an army of scientists, engineers, artisans, alchemists, and mystics, and ordered the collection of various strange materials for the weapons’ construction. Although 48 were made in total, many were lost during a civil war that took place before the start of Akame ga Kill!, while others were destroyed in the fallout. Overall, 36 have reappeared since, with 15 of those being destroyed and two remaining missing.

The first season of Akame ga Kill! is available to stream now on Hulu.