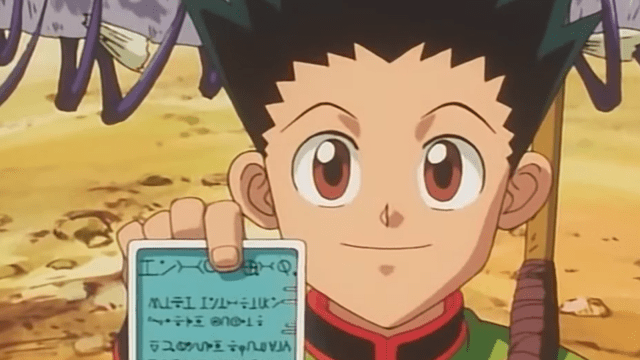 There is a ton of anime to binge through from shows, specials, movies, and one term that comes up in a ton of franchises, ‘OVA’.

If you’re new to anime or not familiar with these releases, the idea of an OVA can be confusing but when it’s broken down things are much more simple.

So you know what you’re getting into next time you check out an OVA here’s everything to know about the term and what it is used for.

What is an OVA in anime?

The term OVA is an abbreviation for Original Video Animation which commonly has been used when referring to anime releases that make their debut on home video formats.

This means that the content released this way wasn’t crafted to be shown on TV or in theaters, however, on rare occasions the first episode of an OVA series was shown on TV for promotional purposes.

Originally this term would refer to episodes or movies of anime that launched via VHS, but later this was expanded to other formats like DVD and more. Later OAD would be used when referring to DVDs that were included alongside manga source material.

OVAs can be in a variety of lengths from just a few minutes to hours of content. Similarly, the content shown in these productions can be anything from a new story in an established universe to a completely unique show entirety.

This is all of the basics to know about what OVAs are in regard to anime and what they bring to the table with each release.