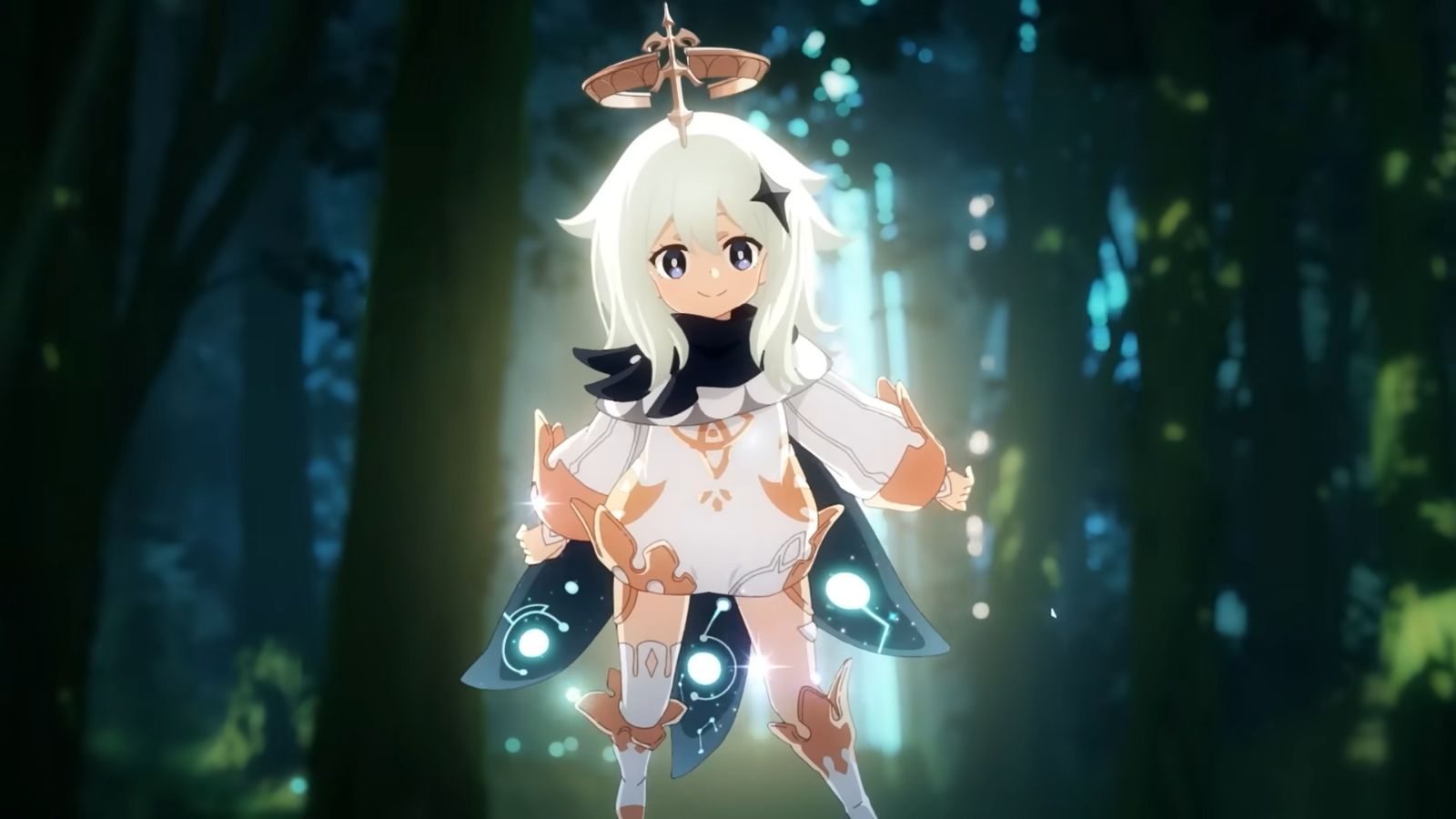 During the version 3.1 update live stream, Hoyoverse announced that they will be partnering with Ufotable to produce a Genshin Impact anime. A trailer was released during the live stream that only featured concept art for the upcoming “long project”. The trailer featured Paimon, the travelers, and the fields outside Mondstadt.

And while the release date for this hyped project has not yet been announced, fans are curious to know what this anime series will be about. Will it be similar to the games? Or will it follow the webcomics in Webtoon? Or will the anime have its own original story, separate from the game?

What is the ‘Genshin Impact’ anime going to be about?

Here’s the thing, the story for Genshin Impact is not even finished. At the time of the trailer’s release, players have just started chapter three of the game’s storyline titled “Truth Amongst the Pages of Purana”, which is set in Sumeru. Players still have to explore three to four more regions for the main story to be completed. But one thing’s clear, it is more likely not based on the webcomics as those stories are based before the events of the Traveller entering Teyvat.

So far, Hoyoverse only released a concept trailer for this upcoming long-term project, which only featured Paimon and the two travelers who are no longer separated. Underneath the trailer has a simple logline that reads “Let’s step into this vast magical world of adventure together!” which could mean that the show would be about the traveler’s journey around Teyvat.

Hoyoverse has not added more information about this upcoming series and Ufotable’s website only links the newest announcement to the trailer itself. Perhaps either during the game’s second anniversary or when the Sumeru storyline is complete is when fans can finally learn what the series will be about.