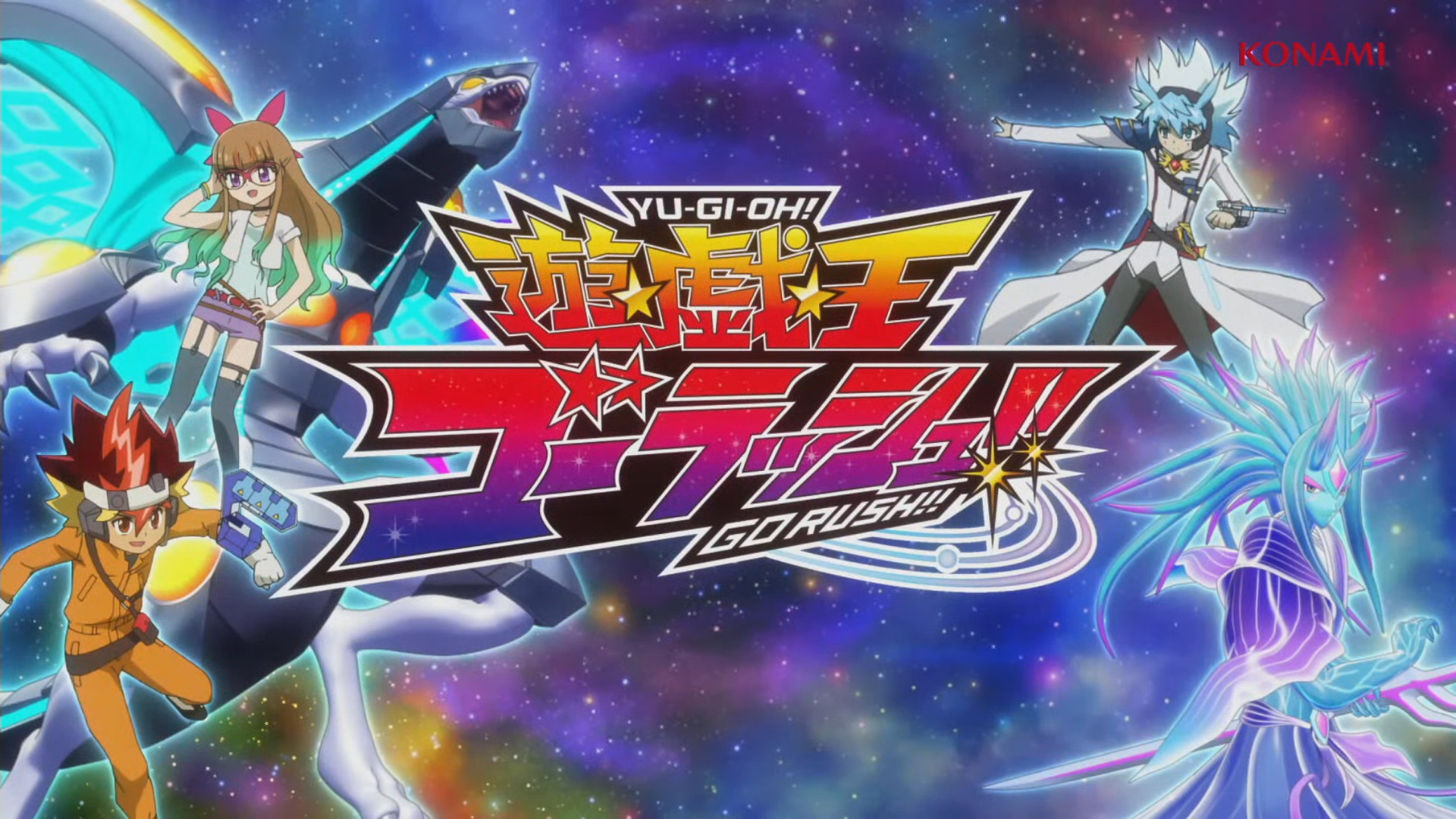 When it comes to trading card games, few have built up as massive of a following or had such an impact as Yu-Gi-Oh!. First debuting in 2000, the anime has gone on to become a Goliath in the space and has spawned plenty of new iterations over the past two decades.

Yu-Gi-Oh! Go Rush!! is the eighth anime series within the Yu-Gi-Oh! franchise and was first announced in Dec. 2021.

As with each new series, there are new characters, devices, and duel monsters that will be joining the trading card game with its release. The show will star Yudias, an alien from the planet Belgar. Searching for Rush Duel, Yudias ventures to Earth with the goal of finding a future for himself and his friends after they were kicked out of their home world.

This new series is crafted by Bridge, the same studio responsible for Yu-Gi-Oh! Sevens. Right now we know that this new series is set to debut in April 2022. More information about the show will likely be released in the lead-up to this date as we kick off the New Year, so be sure to check back here for updates.