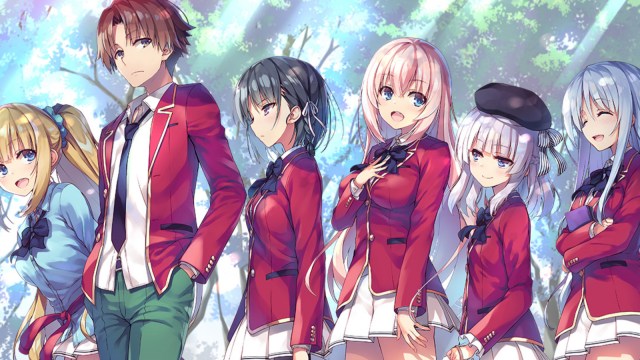 Seasons one and two of Classroom of the Elite have been a raging success among anime fans. Viewers have grown to love following the story of the students in the fictitious future Tokyo Metropolitan Advanced Nurturing School as the characters have shown just how intelligent they really are.

The goal of the school is to groom all of the future leaders of Japan in one spot and give them the tools necessary in order to lead. Now that the first two seasons are completed, fans are wanting a third season and are wondering who might be in the third season. Here is what we know about the third season of Classroom of the Elite and the cast that is in it.

Will there be a third season of Classroom of the Elite?

During the Kadakowa Anime Channel event that was held on March 6, 2022, a season three that is scheduled to be released sometime during 2023 was officially announced.

Unfortunately, all that fans have for now is that it will be sometime in 2023 as no other specific timeline has been discussed about when the show will air. Based off of when season two began to air, it is safe to assume that season three will also start some time in July 2023. However, fans will have to keep an eye out for when the official date is announced.

Who will the cast in season three be?