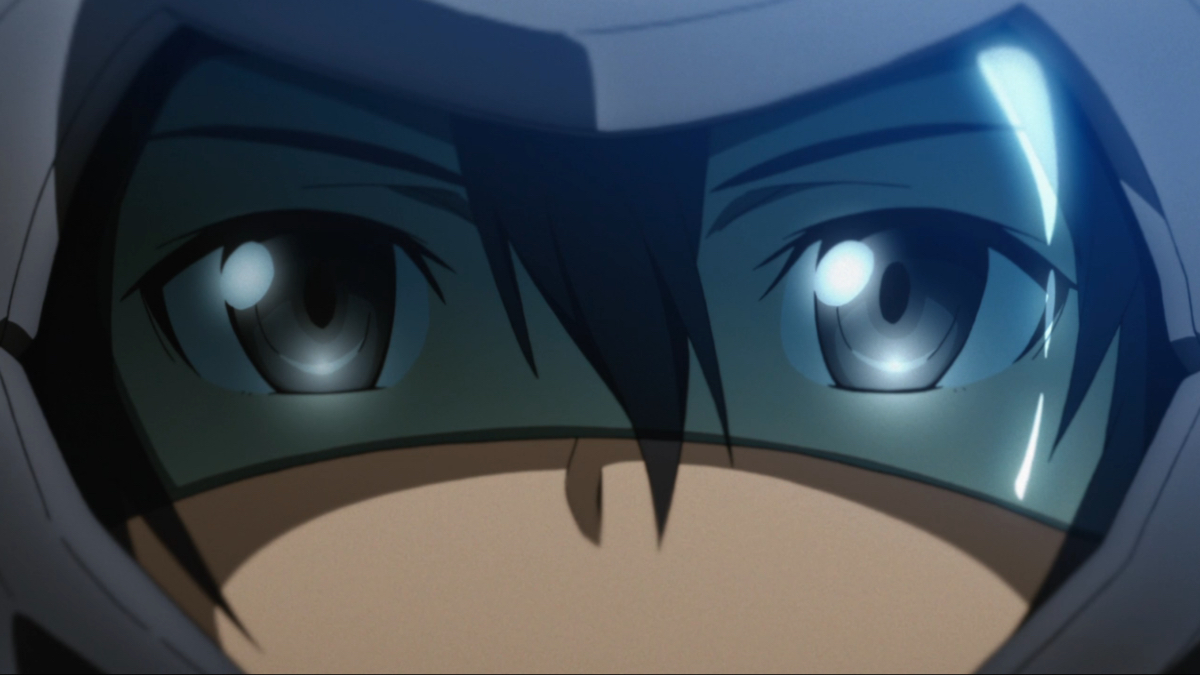 Imagine having access to a futuristic technology device that could make you feel like you were actually living inside of a video game, with your senses of touch, hearing, sight, smell, and taste all remaining as vivid as in the real world. It would be like entering an alternate reality, perhaps even preferable to this one, depending on its design. It sounds awesome, right? And yet, this technological “gift” ultimately harms the 10 thousand players of virtual reality game Sword Art Online, who become the literal hostages of the breakthrough NerveGear developed by Akihiko Kayaba, the sociopathic gamemaster behind the entire atrocity.

Although we only see it appear in a few of Sword Art Online‘s scenes, NerveGear is the device that’s at the heart and center of the kidnapped players’ woes. So, what is this troublesome apparatus, how does it function, and what is its history in the world of Sword Art Online?

In the world of Sword Art Online (with the story taking place in an alternate version of modern-day Japan), technology has progressed at a faster rate than in real life, giving rise to a convincing virtual reality system by 2022. Invented by Sword Art Online‘s villainous gamemaster Akihiko Kayaba and distributed by his company, Argus, NerveGear is the first piece of breakthrough technology that makes this possible.

As the world’s first VRMMO (Virtual Reality Massively Multiplayer Online) and Kayaba’s 2nd-generation FullDive (the act of linking to a virtual reality) machine, Sword Art Online‘s NerveGear is an advanced virtual reality headset that’s designed to link a video game player’s brain to a virtual world. In other words, it offers a realistic experience of living in the game’s fake world, while closing off the brain’s awareness of the real world in the meantime.

In Sword Art Online‘s first episode, we are introduced to NerveGear as protagonist Kirito prepares to enter the newly released game. As shown in the episode, it’s a streamlined gray helmet, equipped with a blue rectractable visor, with its name written across the front. It possesses an internal battery (making up 30 percent of its weight) as well as internal memory for storing game-related data. The port on the side lets players plug in a wire for battery recharge or extended online sessions. The three LED lights on the front indicate power, network connection, and brain interface status. (If the last light listed turns red, this means that the user’s brain is no longer operational, a tragedy that occurs for many of the players in Sword Art Online.)

The explanation for how NerveGear provides a virtual reality experience for the players of Sword Art Online is fairly simple. Its high-density microwave transceivers are able to access the user’s brain, thereby sending fake signals to their five senses. They can also block all brain-to-body movement commands (keeping the player from moving their body while in FullDive, thus preventing any possible injuries) as well as body-to-brain sensory information, effectively shutting the player off from the real world.

As experienced by the casualties of Sword Art Online‘s death game, NerveGear’s high-powered microwaves can be utilized to fry a player’s brain, thereby ending their life in the real world. (Akihiko Kayaba programmed the game’s operating system to do this once a player’s “Hit Points” fell to zero.) They can also figure out what a user’s face looks like, which is why the players of Sword Art Online appear in their real-life forms during the survival game.

To utilize NerveGear in Sword Art Online, first, the game console must be placed over the player’s head, and the Ethernet cable connected to it must be plugged into the wall. Then, the user must lie down in a safe and comfortable position, and activate the console by speaking the words “Link Start.” After that, the device will begin loading the inserted game, and the PWR, WAN, and BLK indicators will appear solid or blinking.

In the story, after the Sword Art Online debacle, Argus stops producing NerveGear, and the Japanese government seizes and disposes of the remaining devices. Subsequently, most virtual reality players switch to using its successor, known as the AmuSphere, a 2nd-generation FullDive console with comparatively minimized transceivers. This new virtual reality device is powerful enough to prevent players from harming themselves during the game, while not completely shutting off their sensory input in the real world.

However, some NerveGear remain in existence. During the later half of Sword Art Online‘s first season, Kirito uses the apparatus to find Asuna in ALfheim Online, likely undergoing the traumatic experience of using a NerveGear rather than an AmuSphere owing to time and money constraints. (He is able to keep his device after a successful negotiation with Kikuoka Seijirou, a high-ranking government official.) Gabriel Miller, an antagonist who appears later in the Sword Art Online series, is also shown to possess one.

Although NerveGear is no longer mainstream in the world of Sword Art Online, the ground-breaking invention leads to the birth of new FullDive virtual reality consoles, such as the AmuSphere, the Meducoid, the Soul Translator, and the Brain Implant Chip.