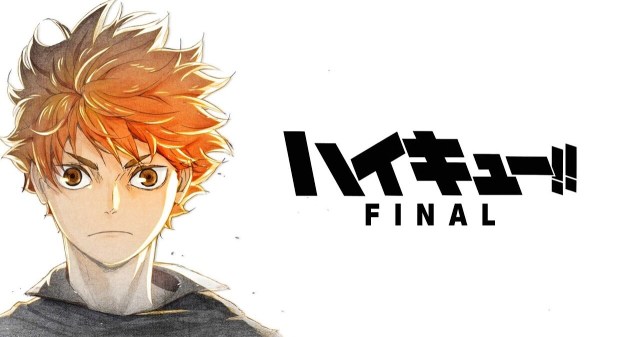 Production I.G.’s Haikyuu!! has been one of the most popular anime series since its premiere in 2014. Naturally, the manga it’s based on is just as well-liked, as it continued to sell copies even after it reached its end with chapter 402, in July 2020. In true sports anime fashion, the story follows Hinata Shoyo, a volleyball-obsessed high schooler, and his team’s journey to the National Tournament.

Since the anime’s fourth season conclusion in 2020, fans have been anxiously waiting for a season five announcement. When a mysterious countdown started on the official Haikyuu!! site on Aug. 8, fans’ hopes for the awaited season were raised. However, that hope would later be crushed, when on Aug. 13, an unexpected revelation was finally made. As it turns out, Haikyuu!!‘s two-part final movies are currently in production, and a teaser trailer is already available to watch.

Unfortunately, this announcement has left a great majority of fans disappointed, as they believe this project will not be enough to wrap up the anime in a satisfying way. They soon took to social media to express their opinions on the matter.

Because there are still many manga chapters to be adapted on screen (more than would probably be possible to contain in two movies), some fans remain hopeful for a season five announcement, speculating that it might happen on Haikyuu!! day, Aug. 19. However, considering the movie’s title, things don’t seem to be looking good. As for the movie’s release, at this point, a definite date has not yet been announced. However, a kickoff event has been confirmed for August 2023 by the anime’s official Twitter, and it’s stated that more news will soon be available.

What arc(s) will the two movies cover

If no new season is released until then, it’s likely that the movies will pick up right where season four left off, with the much-anticipated adaptation of the Spring Nationals match between viewers’ favorite teams: Karasuno and Nekoma. This theory is backed up by the trailer, since it features manga panels from this exact match, leading to the obvious conclusion that they will be animated. Examining the trailer further, it’s also possible to see panels from the Rio de Janeiro arc, where Hinata pursues his love for beach volleyball and a final panel of the match between the Black Jackals and the Schweden Adlers.

This match promises to get viewers on the edge of their seats, as Haikyuu!!‘s two main protagonists, Hinata and Kageyama, finally come full circle and face off against each other in court once more. Taking into account that this match wraps up the manga’s penultimate chapter, it’s not far-fetched to consider that Production I.G. might try to condense all remaining arcs into the movies. However, only time can tell how successful that endeavor will be.

And there you have it, all the information that is available on the Haikyuu!! final movies as of now. If you’re a fan of this anime series, stay tuned for more, and don’t be discouraged by the lack of a season five — these movies might just exceed everyone’s expectations!