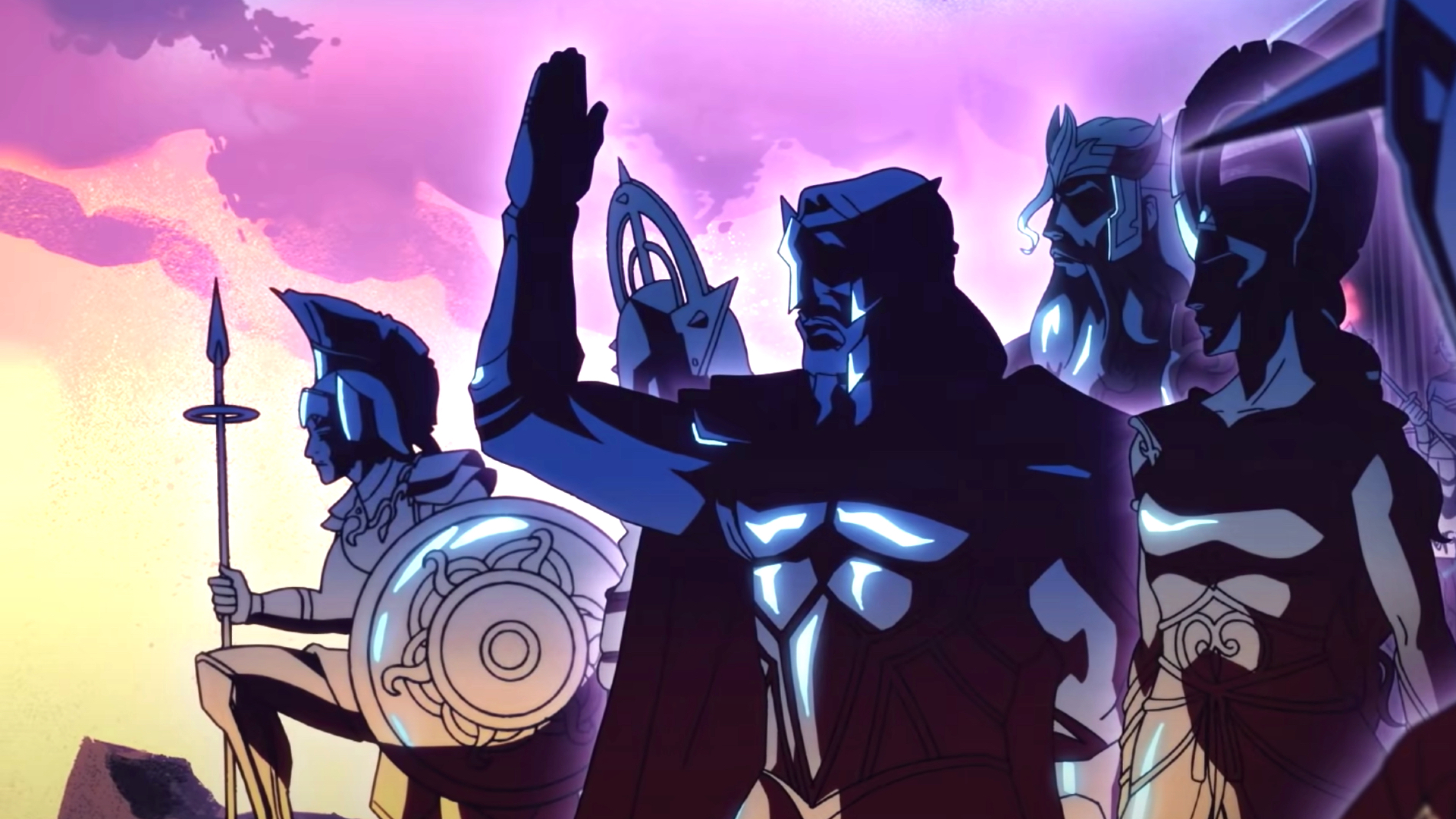 The final episode of Netflix’s Blood of Zeus aired in late 2020, leaving viewers without any new episodes for far too long.

Fans of the animated series’ first season — and its cliffhanger ending — are tracking news of a follow-up season with rapt attention. The problem is, very little information can be found. There aren’t many details about when fans can expect Blood of Zeus season two, but here’s what we know so far.

When will Blood of Zeus season 2 release?

Season one of Netflix’s Greek mythology-adjacent anime dropped on Oct. 27, 2020. A huge number of projects were delayed or outright cancelled due to the COVID-19 pandemic, leaving longer gaps than many users are used to between seasons. Blood of Zeus thankfully seems to have survived any Netflix purges, but that doesn’t mean we’ll be getting a season two anytime soon.

Netflix approved the series for a second season all the way back in December 2020, so we know that more is yet to come. Unfortunately, the release window is still pretty hazy.

Netflix ordered the first eight episodes of Blood of Zeus in March of 2019, according to The Hollywood Reporter. Approximately a year and a half later, the first season arrived on Netflix. We can expect a similar timetable for season two, when considerations are made for certain factors. Typically, the first season of a show is going to take the longest to develop, as the time between order and arrival typically includes steps like casting and location scouting — where applicable — whereas later seasons typically have fewer foundational elements to consider. The pandemic almost certainly got in the way of work on season two, however, which likely threw a wrench into the process.

With this in mind, fans might get news of season two relatively soon. It’s already been nearly a year and a half since the last season arrived, and fans are getting antsy. Season two’s actual episodes aren’t likely to drop in the next few months, but viewers may get news — in the form of a trailer or release date — before summer comes to a close.