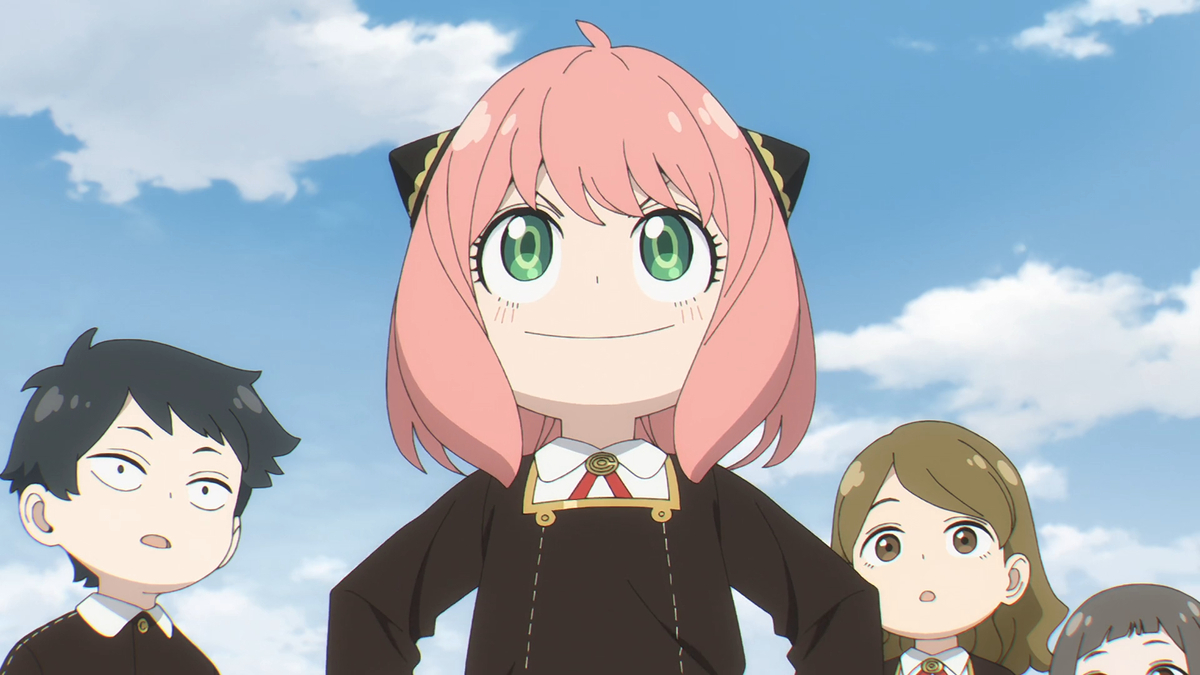 Unfortunately for fans, Spy x Family’s first season is coming to a close. The anime premiered in April 2022 and ran for two months before going on a small break. On Oct. 1, it returned in full force with the second half of its first season, re-establishing the anime as one of the most popular around the world right now. It’s therefore no surprise that fans are left heartbroken about the end of an era.

On the brighter side, this will not be the last time the Forger family graces our screens. On Dec. 18, during one of the biggest anime events of the year, Jump Festa 2023, it was announced that Spy x Family will be returning for a second season and an animated movie. Later, the anime’s official Twitter account confirmed the news and gifted viewers with a commemorative visual for the upcoming film.

At the time, all we know is that both installments are already in production, and are scheduled to release sometime in 2023. No exact dates have been announced yet, though. The new season is expected to follow the plot of Spy x Family’s manga, continuing where season one leaves off, in the middle of the Imperial Scholars Mixer arc.

Until then, though, Spy x Family enthusiasts are left to wonder if Operation Strix will finally come to a conclusion in season two. For all of our sakes, let’s hope not; there’s still way too much adventure to be had with Anya, Loid, and Yor Forger.

Spy x Family’s first season is available for streaming on Crunchyroll and Hulu.