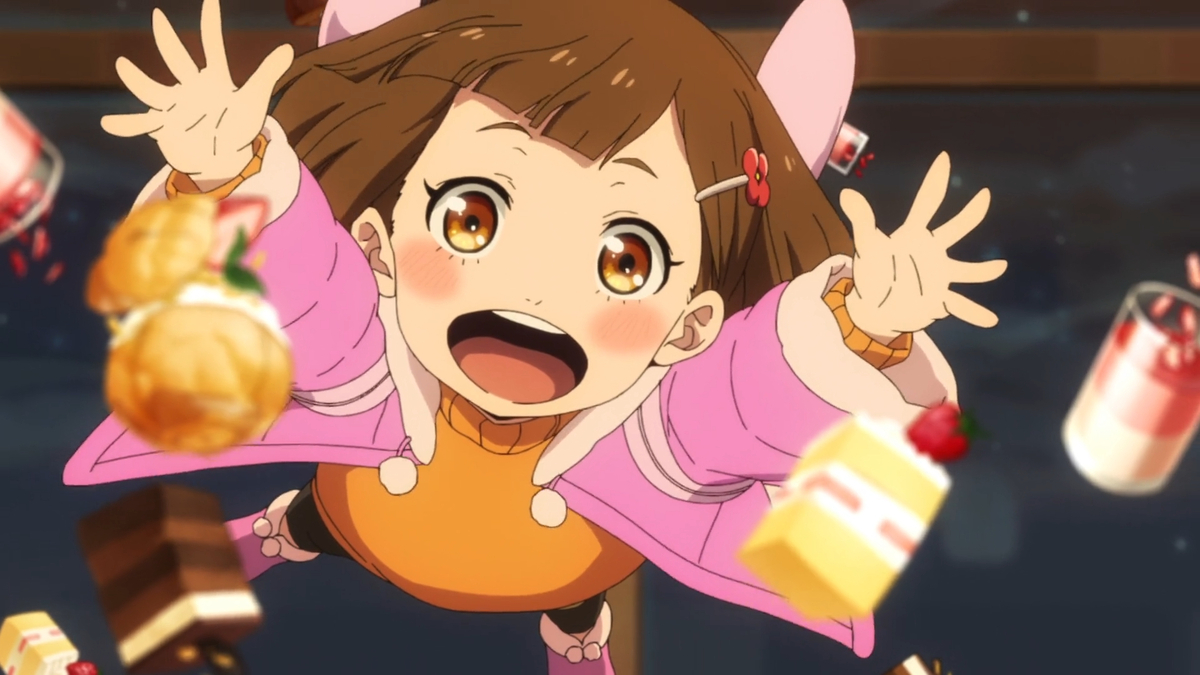 Buddy Daddies is the newest spy series taking the anime scene by storm. Following the success of Spy x Family, this original anime has a pretty identical premise: two highly skilled individuals with risky jobs (spying and assassination) adopt and raise a child together. In the series’ first episode, however, the differences between the two anime stood out, as Kazuki Kurusu and Rei Suwa do not go to great lengths to hide their identities, and Miri is clearly not an abandoned child, like Anya. Naturally, this raises the question of who her parents are, and the episode offers an answer, albeit a somewhat confusing one.

While Rei and Kazuki set off on their mission to assassinate Hayami, a wealthy and well-protected mafia boss, a child steps foot onto the city, looking for her long-lost father. The search leads Miri to the same building as the assassins, throwing a wrench in their plan of reaching their target undetected. As she runs through the building corridors, all hell breaks loose, and Rei resorts to shooting all bodyguards that cross his path, in order to get to Hayami. Among all the commotion, the mafia leader holds the child at gunpoint, hoping to deter Rei and Kazuki from completing their mission. In a spur-of-the-moment decision, Kazuki tells Miri that he’s her father, making the child jump into his arms, and allowing Rei to finally shoot Hayami.

Toward the end of the first episode, when Miri is sleeping in Rei and Kazuki’s apartment, the latter goes through her backpack, uncovering two pictures. One is of the child with her mother, while the other shows the woman with a man who looks suspiciously similar to Kazuki. Due to this ending, many viewers were led to believe that Kazuki is indeed the father, as he unknowingly proclaimed before… but is he really?

Is Miri the daughter of Kazuki?

Contrary to what many viewers were led to believe, Miri is not actually the daughter of Kazuki. The one in the photograph is none other than Hayami, the man that Rei and Kazuki just assassinated. As some attentive viewers might have noticed, the mafia boss also strikingly resembled Kazuki, having the same colored hair and eyes, but a slightly different hairstyle. This difference is was allows us to identify the man in the photo as Hayami, who had been having an affair with Miri’s mother.

Now, having just murdered Miri’s real father in her presence, and with no word of what happened to the mother, Kazuki and Rei will bear the responsibility of raising the child. Taking into account their line of business and chaotic lives, it should be interesting seeing how the two friends and work partners slip into their new caregiver roles.

Buddy Daddies will continue, with new episodes dropping every Friday on Crunchyroll.