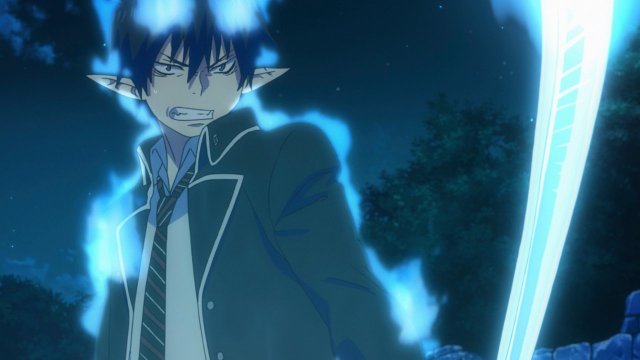 First airing in 2011, Blue Exorcist quickly became a successful manga adaption, drawing in a ton of new fans to Kazue Kato’s manga franchise. Piggybacking off this success, the show would go on to air for two seasons.

Since the second season of the show finished up in 2017, it has been mostly radio silence regarding a follow-up, but the anticipation among fans for new content has not ceased to exist.

With so many fans awaiting news, here is everything that is currently known about the status of Blue Exorcist season three, but it may be disappointing news for some.

Will Blue Exorcist have a Season 3?

Sadly, Blue Exorcist fans will need to wait a little longer, as right now there is no indication that a third season of the show is in the works.

Given the lack of official news, anything that you’ve read regarding a potential third season of the show — at this point — is simply speculation. However, it isn’t completely out of the question.

Blue Exorcist launched its second season, titled Blue Exorcist: Kyoto Saga, in 2017, which aired five years after the first season arrived. By this logic, it is in the realm of possibility that we should get a third season in 2023, but for right now, fans should taper their expectations.

The manga for Blue Exorcist only finished up in 2020, so there are years worth of source material that should theoretically join the small screen — if that is what the future holds.

During the show’s run, the manga sales spiked and as it has now reached its definitive conclusion, producing more anime content could be a great way get fans seeking out the full manga collection.

That’s where we stand for now, but if the news does arise about the show’s third season, We Got This Covered will update this article to reflect that.