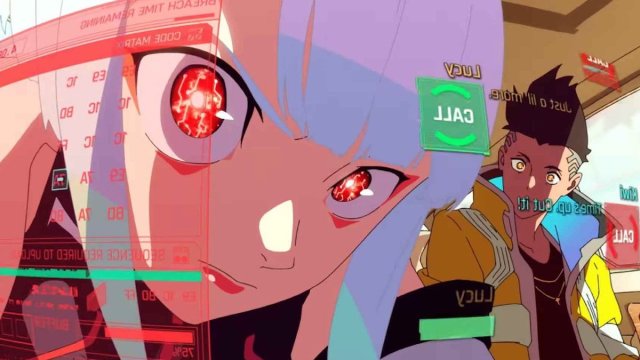 Netflix has finally released its highly anticipated anime series set in the world of CD Projekt Red’s Cyberpunk franchise. The 10-episode Cyberpunk: Edgerunners run is now live, but fans might be wondering how much more we will be getting.

Set in the same universe as the game Cyberpunk 2077, Edgerunners brings a new story with some of the same faces and plenty of new ones. The show includes plenty of action and stunning animation to pair with it.

With a world as expansive as Cyberpunk’s, there is always room for more expansion, but here is everything we know about the plans for the show right now.

Will Cyberpunk: Edgerunners get a second season?

No, as it stands there are no plans for season two of Cyberpunk: Edgerunners.

Speaking to Famitsu Projekt Red’s community manager Satoru Honma confirmed that there are no plans for a follow-up despite the show’s success.

“I personally would like to continue to work with Japanese studios to produce more anime in the future, partly because we have received very good feedback. However, just to be clear, Cyberpunk: Edgerunners was planned as a standalone work, so there’s no such thing as ‘we are actually working on Season 2 in the background.”

Honma added that if there is a follow-up to the show down the line it won’t be a season two, but rather a different story told in the world of Cyberpunk.

Reviews for the show have been very positive so this could play a factor in the show potentially being renewed down the line, but for now, fans shouldn’t get their hopes up.

Studio Trigger is known for producing shows with short runs of just one season so just by looking at this track record, it could suggest somber signs for those hoping to see more of this Cyberpunk: Edgerunners.

Like any other Netflix series, plans can change on a dime and if any of the parties involved with this production announce plans for a second, this article will be updated to reflect that new news.