Will ‘One Piece Film: Red’ Be Considered Canon?
Skip to content 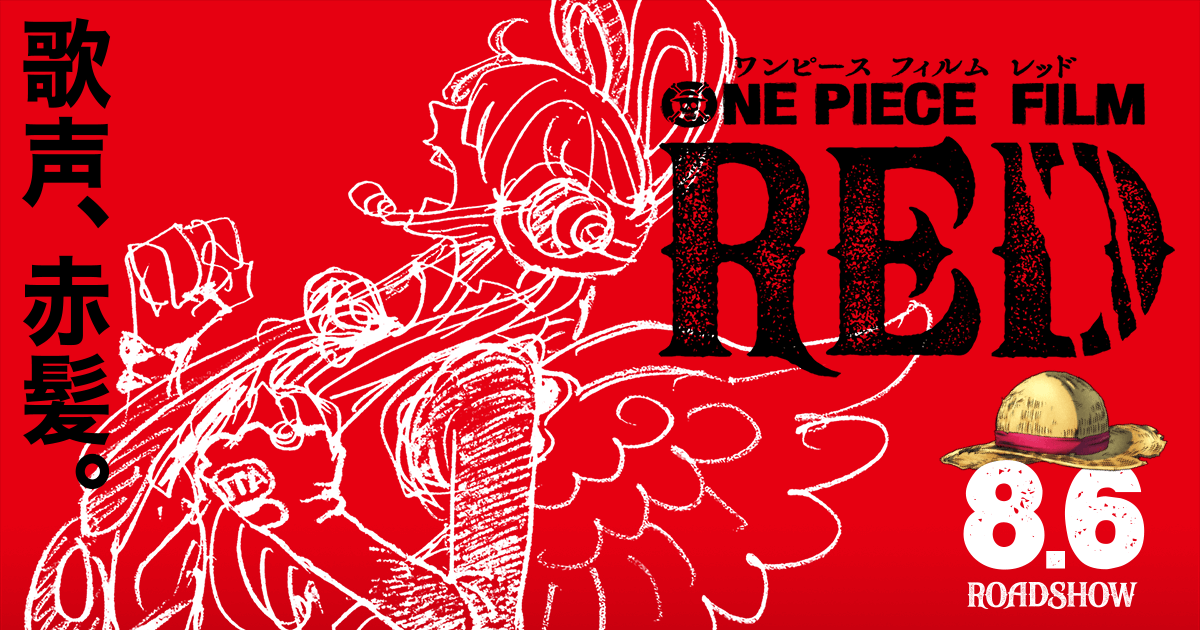 In 2021’s One Piece, the long-running anime series hit a huge milestone airing its 1,000th episode. While this is a major accomplishment, the series has no signs of slowing down and on the same day, it was revealed another movie would be coming in 2022.

One Piece Film: Red was announced for release in Japan on Aug. 6, 2022, and the movie will provide more story for one of the series’ most popular characters, Shanks. There will also be new characters introduced in the film that have not yet been detailed.

While not a lot is known about this movie, the participation of One Piece creator Eiichiro Oda in the new film’s creation has fans wondering if will Red be a canonical movie to the main series.

Is ‘One Piece Film: Red’ going to be canon?

Right now there is no definitive answer to whether One Piece Red will be canonical to the One Piece series. However, with One Piece creator Eiichiro Oda coming on board to produce and supervise the film there’s a strong indication that it could be.

In the past One Piece movies have told stories within the universe that were not canonical to the show’s plot. The exceptions to this have been films retelling events from previous arcs of the series.

With that being the case, until it’s officially stated, fans should remain skeptical about the canonical nature of this upcoming movie.

Given that it looks to feature Shanks prominently, fans are obviously hoping that Red will provide some canonical story elements for this extremely popular character, but we’ll have to wait until closer to release to know for sure.