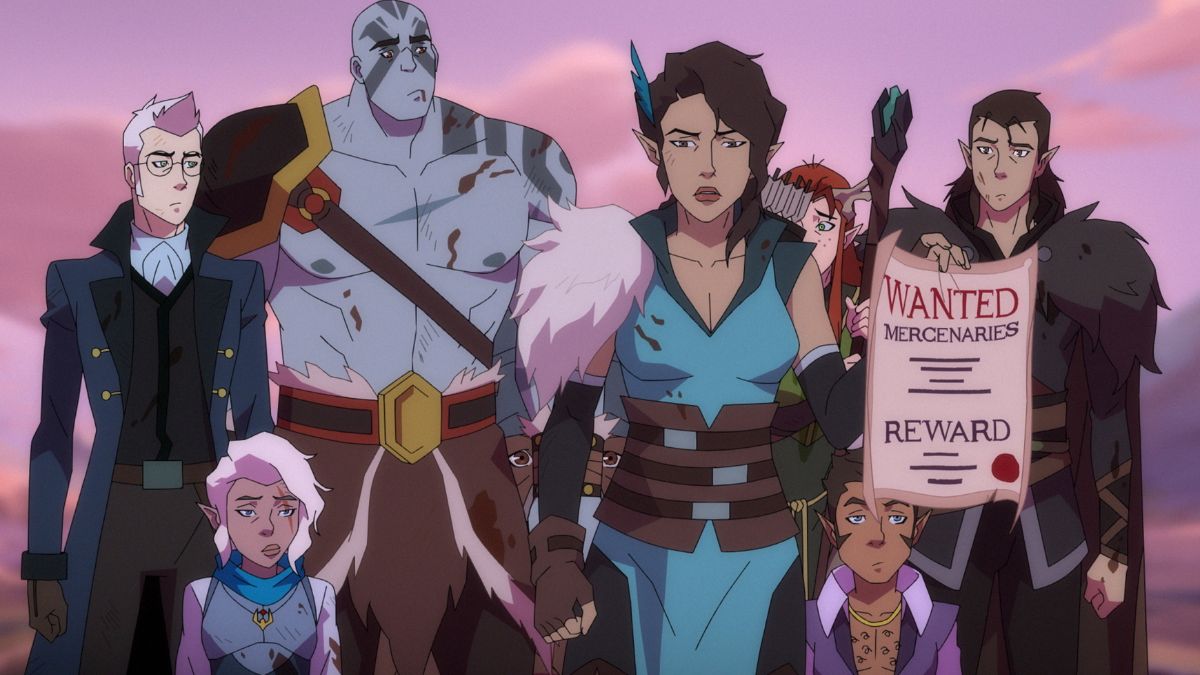 From dark magical forces to elves, The Legend of Vox Machina has proven to be a gift that keeps on giving to every fantasy fan. The tale of eight unlikely heroes and their struggles and hurdles during the quest to save the realm of Exandria has become a safe haven for Dungeons & Dragons aficionados, who just can’t have enough of the raunchy epic showdown on Amazon Prime Video.

The animated series adapting the streaming show Critical Role is now airing its second season, picking up where the first season left off- with a group of powerful dragons descending upon the capital city of Emon and the scrappy group of mercenaries escaping the attack. As the series heads to its mid-season release, fans have been wondering whether the show will go on to receive its third season greenlight, or if this will be the last time we’ll ever see the group of eight chaotic mercenaries led by the half-elf ranger Vex’ahlia and her twin brother, the rogue Vax’ildan.

Was The Legend of Vox Machina renewed?

Good news, D&D fans! The Legend of Vox Machina was indeed renewed for a third season back in October. The news was revealed at the New York Comic Con panel, as a result of the series’ success after it was renewed for a second season before the show even premiered. The upcoming season will be produced by Amazon Studios, Critical Role, and Titmouse. While there is a scarcity of details revealed about the new season, fans have been speculating about future events.

While the first season followed Critical Role’s Briarwood arc, the second is now following the web series’ Chroma Conclave arc, leaving fans speculating about the arc to be adapted. As many predict, the future for The Legend of Vox will lie in the Taryon Darrington arc. Unfortunately, there is no release date nor there have been unveiled details just yet, but you can expect the cast to return to play the most beloved mercenaries on television. the series.

The Legend of Vox Machina‘s first and second seasons are available on Amazon Prime Video.