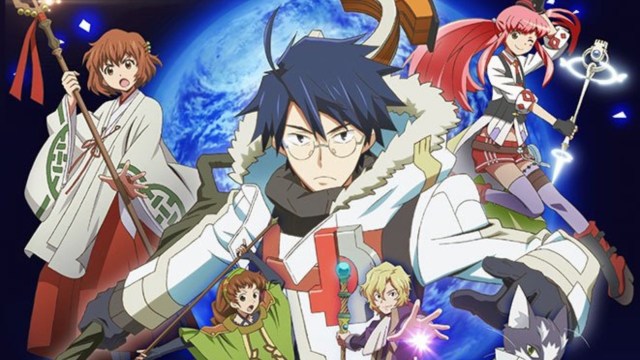 After fans had to wait for more than five years to get a third season of Log Horizon, viewers are hoping that the wait between season three and season four is a lot shorter this time. Log Horizon captured the hearts of anime lovers when telling the story of friends who get stuck in the world of “Elder Tale,” which is a video game they play together.

Those who watch love that the show gives them the feeling of escaping into a beloved video game, and how it would go. Shiroe and his friends have had to make hard adjustments to life inside of a video game now, but in the process have been able to protect lots of people inside of the game.

In addition, the friends are able to find out a lot about themselves, especially given that they had always felt safer with a video game than the rest of society. Love started to spark, as well as the opening of a new universe to create new problems for the friends. All of this has fans wanting to know if there will be a fourth season of Log Horizon.

Unfortunately, Log Horizon has not been renewed yet, and there have not been any official words put out by the writers of the show to give some clarity. What makes it all the more difficult to predict is that the show has not been released at the same time during each new season.

Each season has been announced and released at different times throughout the year, so it is very difficult to predict when official word of a fourth season might come out.

Another speculation is that the writers might just jump over volume 13 and head straight to volume 14, Twilight Orphan. This theory was derived from the same fact that since the writers have already touched on some subject matter in volume 13, then there is no reason not to go straight to volume 14. Either way, anime fans around the world hope to hear good news soon of an official season four announcement.