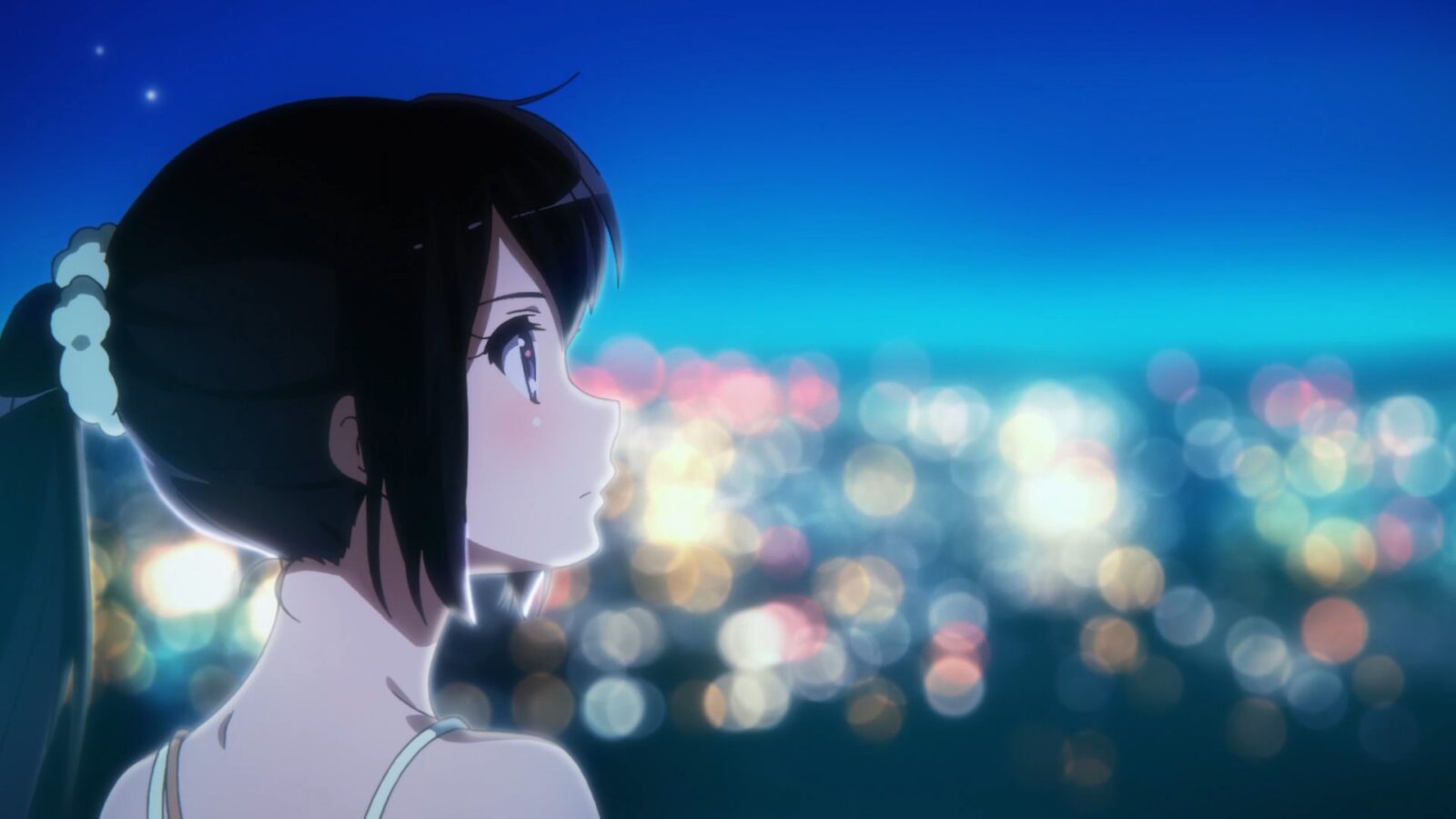 Based on the light novels by Ayano Takeda, Kyoto Animation’s Sound! Euphonium adaptation has been a silent hit for fans of moe, slice-of-life, and cute-girls-doing-cute-things anime.

The series was first adapted in 2015 under the direction of Tatsuya Ishihara (The Melancholy of Haruhi Suzumiya) and series director Naoko Yamada (A Silent Voice). Since then, a second season, sequel film, and spin-off feature from Yamda have expanded the series into a flagship for Kyoto Animation, which leaves fans wondering when Kumiko will finish her third year of high school.

Kyoto Animation announced it was working on a project set during Kumiko’s third year back in 2019 with a promotional video that used season one and two footage, but the lack of updates since has some worried.

The silence is, however, understandable. Later in 2019, the studio halted operations following an arson attack that took the lives of 36 employees. Production on all new projects halted and was slow to resume as their work took another hit from the onset of the COVID-19 pandemic.

In the past year, Kyoto Animation was finally able to release projects that had been in production in 2019, including Violet Evergarden: The Movie, Free! The Final Stroke, and Miss Kobayashi’s Dragon Maid S. The company has also announced new projects like a Tsurune movie. But what about Kumiko?

The series hasn’t gone dark. Sound! Euphonium is still actively promoted by the company and promotion events, including concerts, continue to take place. That said, the lack of updates on a third season has some fans wondering if and when it will actually happen. Thankfully we have some indication that production is still at least planned.

Following last year’s KyoAni Music Festival, Kumiko’s voice actress Tomoyo Kurosawa shared their anticipation to return to the character in an Instagram post. We can gather from their post that the project is in the works, but voice recording is still a ways off.

And the latest unofficial word came in January when series screenwriter Jukki Hanada Tweeted that he was writing the final episode, indicating the third year project may be an entire new season.

You can watch Sound! Euphonium on Crunchyroll.