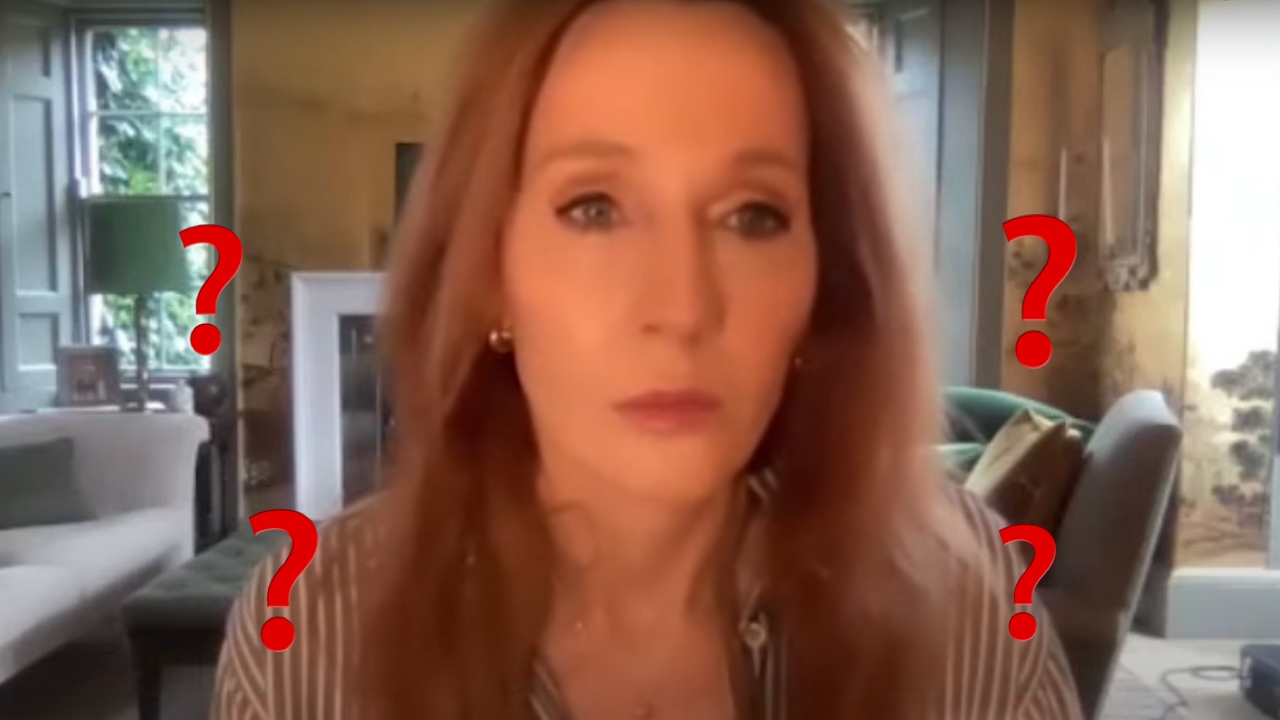 Harry Potter author J.K. Rowling is experiencing a lifelike Confundo spell after the 56-year-old novelist was trolled by an online prankster who posed as Ukrainian president Volodymyr Zelenskyy during a recorded zoom call.

The aforementioned web call — which was discovered by The Rowling Library and shared to Twitter by @morebuttertv — showcases Rowling being unknowingly pranked by a Russian comedy duo by the name of Vovan and Lexus, who have a long and notable history of pranking a variety of celebrities in the past.

During the 12-minute conversation, the prankster informed Rowling that the Russian military were writing “Avada Kedavra” — one of the most popular spells in the Harry Potter franchise — on missiles, and even conned Rowling into discussing Dumbledore’s sexuality, which has been a hot topic of debate for many years now. You can check the video out for yourself down below:

Considering Rowling’s troublesome past comments about the trans community, many Twitter users were unapologetically thrilled after learning about the hoax. “how embarrassing do it again,” one user wrote.

Other users simply couldn’t contain themselves from laughing at the entire ordeal.

In the past, Rowling has been adamant about supporting Ukraine’s citizens; she even announced her intent to pledge £1m to Ukraine relief donations. And while Rowling undoubtedly believed she was speaking to Zelenskyy about assisting the people of Ukraine, the Russian prankster team took their opportunity to con the controversial author.

The whole ordeal has likely been upsetting for Rowling, and according to The Hollywood Reporter, her spokesperson considers the prank to be “distasteful” — although, seeing as it happened during Pride month, there is some irony here.