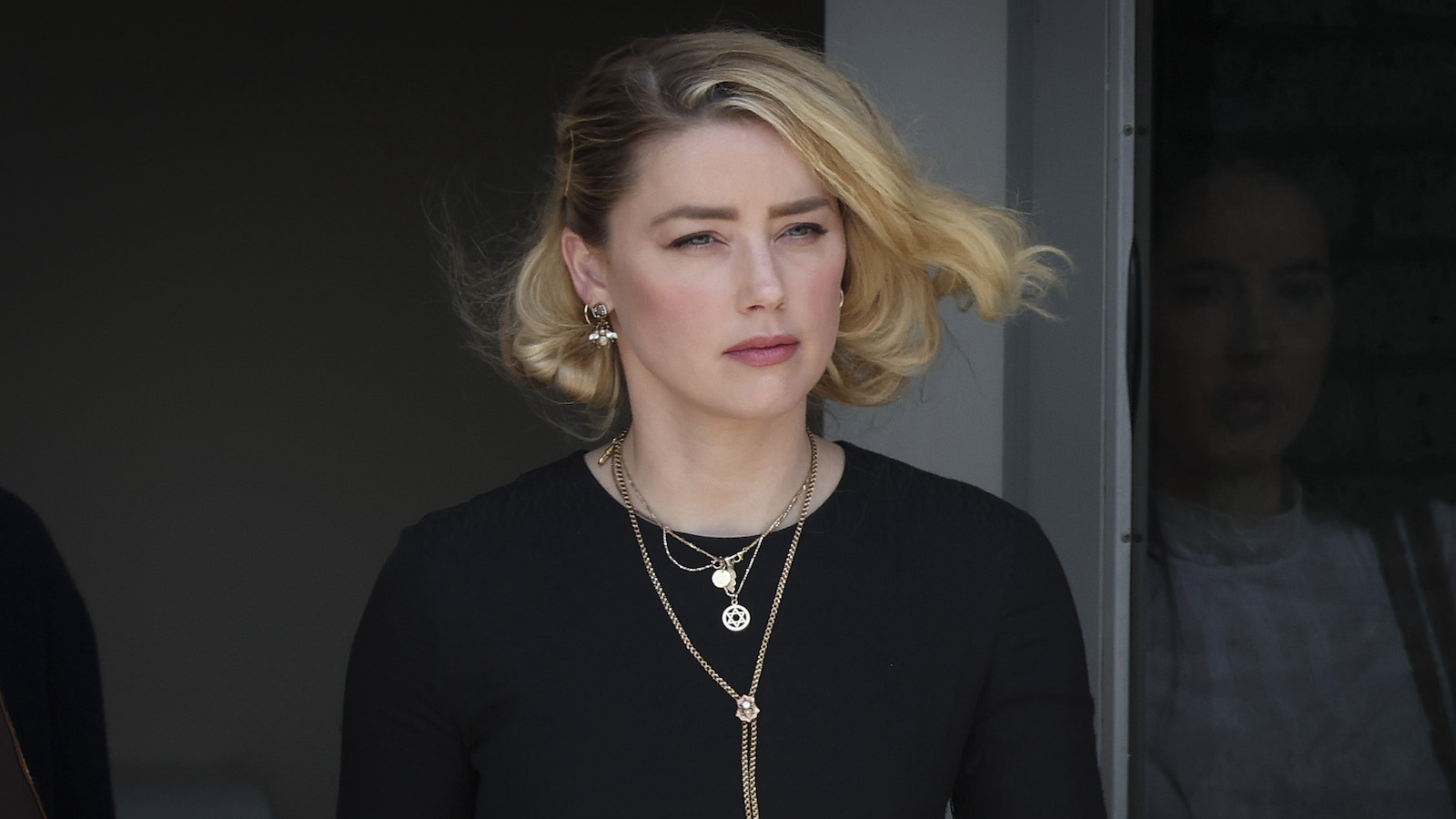 After the rigorous and all-encompassing defamation trial, Amber Heard’s revealing new book is set to go for a large fee as publishers battle it out for the explosive memoir.

Heard “lost” the defamation trial against ex-husband Johnny Depp, which saw her become both public enemy number one, and a deeply tragic figure in other people’s eyes. The fallout from the trial has continued, and it’s reported that a tell-all memoir from the Aquaman star is currently in midst of a bidding war from publishers.

Radar Online has reported that the book could be worth $15 million to Heard, who owed her ex-husband $10 million at the end of the heavily controversial defamation trial. Earning a good portion of that back with the book is an obvious positive for the actress.

The trial’s far-reaching consequences go beyond just Depp and Heard. Thanks to the events of the trial, Marilyn Manson is preparing a similar suit against ex-partner Evan Rachel Wood for “malicious falsehoods” of abuse accusations. Critics of the defamation trial have remarked that the result puts abuse victims in a tough position, allowing abusers to take victims to court and potentially erase the abuse that’s happened.

Heard is still set to star in Aquaman and the Lost Kingdom which is due out in 2023, but Heard is not attached to any projects beyond Lost Kingdom. Meanwhile, Depp has recently signed on for multiple projects as he looks to make a grand return to the big screen.

There’s a conversation to be had over the treatment of the two, and double standards in reporting about domestic violence and abuse. Perhaps once Heard’s book is released, a new picture will be painted about a tumultuous relationship and trial.