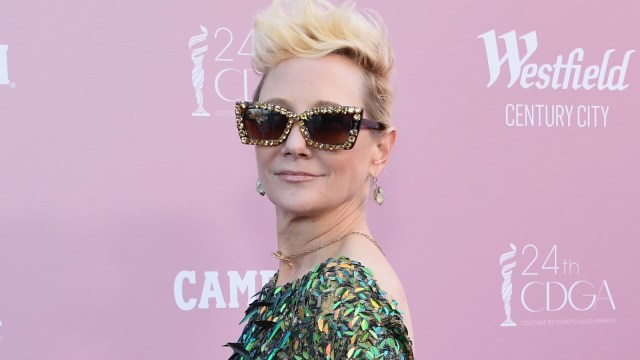 Almost a week to the day that actress Anne Heche was hospitalized after crashing her car into a home, police claim that drugs have been found in her system.

According to a report from Deadline, blood work conducted after her hospitalization on Friday, Aug. 5 shows that there were narcotics in her system.

Despite these findings, the LAPD said to the outlet that further testing is required to rule out any medically-administered substances. This news comes just a day after it was reported that Heche is officially under investigation for a felony DUI.

As of right now, it doesn’t seem that there was alcohol in her system as speculated, and there is a possibility that Heche was given medication on her way to the hospital where she remains today.

Heche entered a coma shortly after the crash and has remained in critical condition since.

According to the LAPD, the crash was caused by Heche’s blue Mini Cooper speeding through a T intersection in Mar Vista, Los Angeles, causing a collision with the home and causing the car to become engulfed in flames. There was heavy structural damage to the home.

Prior to this incident, Heche reportedly had crashed the car into the garage of an apartment complex before driving off.

Reports say that it took a total of 59 firefighters to put out the flames in a battle that lasted more than an hour. She was said to still be capable of communicating at the time of the rescue but lost consciousness shortly after.