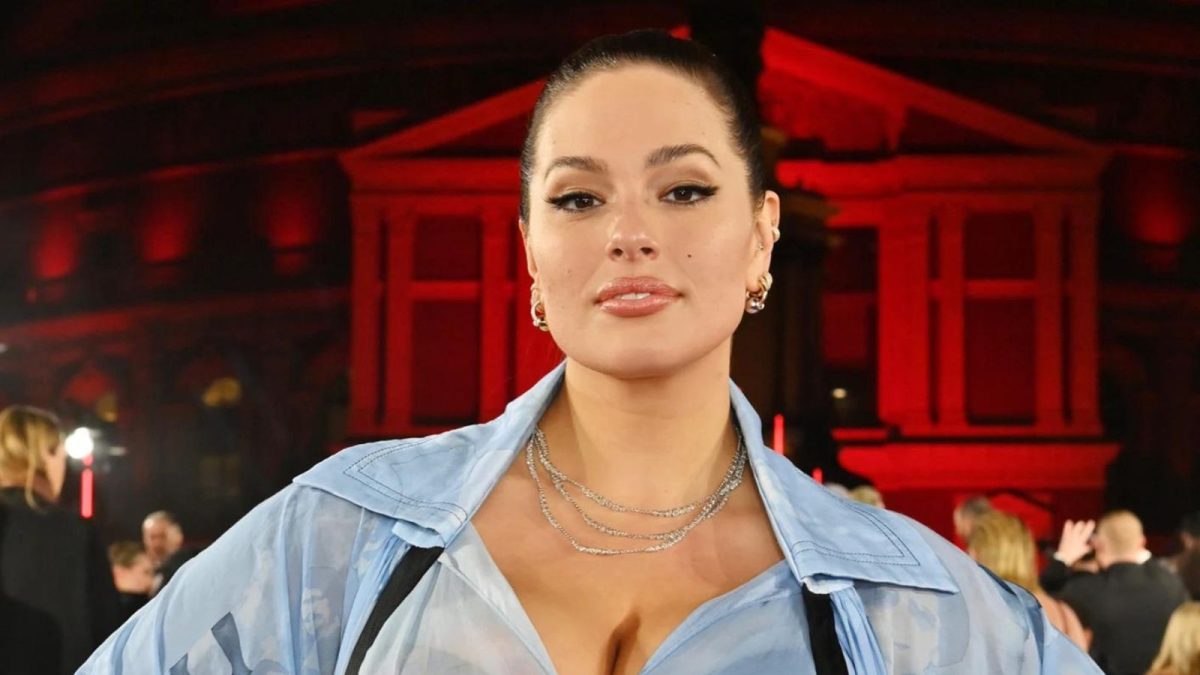 The career of Ashley Graham has been making waves since she splashed onto the scene as a Sports Illustrated swimsuit model back in 2016. She’s currently signed to IMG Models, and continually posing for elegant photoshoots all the time. Her Instagram following has skyrocketed to 19.5 million followers since she made a name for herself in the entertainment industry.

Lately, Ashley has been trending on social media for paving the way for other plus-sized models who want to be as successful as she is. Where does her net worth currently stand after such success as a model, how tall is she, and what does she have to say to body shamers?

What is Ashley Graham’s net worth?

Ashley is doing incredibly well in the money department these days. According to Celebrity Net Worth, she has a net worth of $10 million. Plus-sized campaigns and advertisements have cemented her in stone as one of the most unforgettable models of this generation. After being born in Nebraska, Ashley knew that she wanted to grow up to make something big of herself.

Before signing with IMG Models, she had to deal with Wilhelmina Models and Ford Models as well. Some of the magazines she’s appeared in include Vogue, Glamour, and YM. It’s not surprising to think about the fact that Ashley’s $10 million net worth will likely continue growing as her career continues flourishing.

What is Ashley Graham‘s height, and how did she feel about body shamers?

Just like many other professional models in the industry, Ashley is quite tall. She currently stands at 5’10”. Other well-known celebrities you might recognize who stand at this impressive height include Taylor Swift, Khloé Kardashian, Blake Lively, and Gigi Hadid. Zendaya, Kate Upton, and Tyra Banks are all 5’10” also.

Regardless of how tall Ashley might be, or how much she might weigh, one thing she doesn’t have time for is body shaming. A user on Twitter by the name of @SameeraKhan posted two side-by-side photos of Ashley wearing a tiny gold dress with a caption that said, “The fat positivity movement is getting out of hand.” Tons of people flooded into her response section to shut her down and tell her how rude she was for body-shaming Ashley.

Eventually, the user had to turn off her comments so she would stop receiving so much backlash. Ashley joined in the conversation by posting an additional photo of herself wearing the tiny gold dress with a caption that said, “Quote tweet this with a photo of you taking ‘fat positivity’ too far. I’ll start.” She was met with tons of love and positivity from users on Twitter.