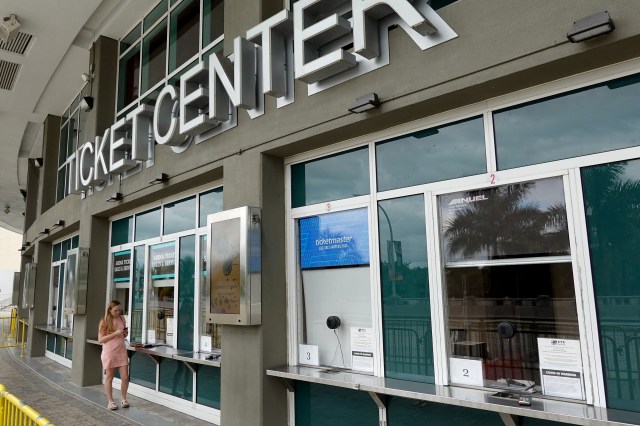 Taylor Swift fans were understandably outraged after a long and grueling process to pre-order tickets for her upcoming Eras Tour ultimately ended up leaving millions of fans empty-handed. Because of the way it was handled and then abruptly canceled by Ticketmaster, the controversy has drawn the attention of attorneys general in Nevada, Tennessee, and Pennsylvania.

The Associated Press reports that, in one day, sales shot up to 2 million tickets, which broke a Ticketmaster record for any single performer on the platform. Of course, bots were handling the sales, and that’s what led to all the problems. Pennsylvania Attorney General Josh Shapiro was quick to respond in a punny way when he referenced Swift herself and gave Swifites directions on how to file a complaint directly to his office.

The plethora of complaints [email protected] is going to be too many for any intern or paralegal to sort through, but they will be very useful in his investigation. Shapiro won’t be alone. Attorney General Jonathan Skrmetti of Tennessee will also be launching an investigation into the matter. An “anti-bot” law was put in place in Tennessee in 2008, which would have prevented any of this from happening. That’s certain to be a part of the investigation after Skrmetti has gathered all the complaints he needs.

While Tennessee and Pennsylvania are fielding complaints, Nevada has already launched theirs. The attorney general’s office is currently looking into Ticketmaster for “alleged deceptive or unfair trade practices.”

For her part, Taylor Swift was very upset with the whole ordeal. In an Instagram post that has since been taken down, the megastar was quoted as saying, “There is a multitude of reasons why people had such a hard time trying to get tickets and I’m trying to figure out how this situation can be improved moving forward. I’m not going to make excuses for anyone because we asked them, multiple times if they could handle this kind of demand and we were assured they could. It’s truly amazing that 2.4 million people got tickets, but it really pisses me off that a lot of them feel like they went through several bear attacks to get them.”

It has long been speculated that having a dominant ticket seller like Ticketmaster will lead to issues for fans as well as the musicians themselves. When asked about the fiasco, White House press secretary Karine Jean-Pierre declined to answer what Biden’s administration plans to do but did quote the president as saying, “Lack of competition leads to higher prices and worse service.”