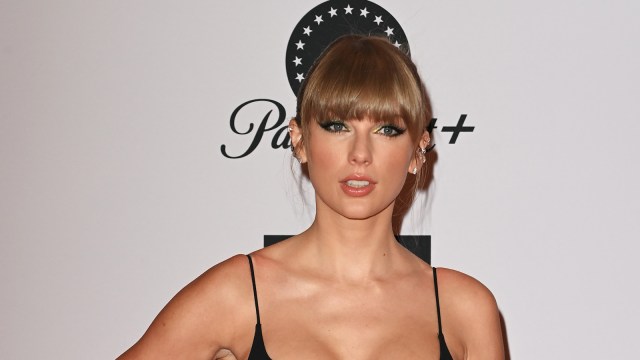 The week that radicalized Swifties may just go on to cause real change in the American music industry after Ticketmaster totally flubbed sales of the Taylor Swift Eras Tour.

The New York Times reports that the Department of Justice is launching an antitrust investigation “focused on whether Live Nation Entertainment has abused its power over the multibillion-dollar live music industry.”

Live Nation has been the parent company of Ticketmaster ever since a merger of the two companies was approved by the Justice Department in 2010. The move was criticized at the time as many in the music industry correctly predicted that letting one corporation have a chokehold on ticket sales and venues would be terrible news for musicians and fans alike.

A 2019 investigation found that Live Nation violated the terms of the decree, but got a slap on the wrist and was given a new contract extending until 2025. Or as Swift might put it, “our country, guess it was a lawless land.”

Representative Alexandria Ocasio-Cortez called for the DOJ to break up the monopoly earlier this week, and it looks like someone there is listening.

“Daily reminder that Ticketmaster is a monopoly, it’s merger with LiveNation should never have been approved, and they need to be reigned in,” she wrote. “Break them up.”

Swift herself finally commented on the disaster today and it seems that they dared bluff with Swift.

“There are a multitude of reasons why people had such a hard time trying to get tickets and I’m trying to figure out how this situation can be improved moving forward. I’m not going to make excuses for anyone because we asked them, multiple times, if they could handle this kind of demand and we were assured they could. It’s truly amazing that 2.4 million people got tickets, but it really pisses me off that a lot of them feel like they went through several bear attacks to get them.”

Of course, any action the DOJ takes is unlikely to be implemented during the Eras Era, but every day new Swifties are born and it would be nice to live in a world where “antitrust” isn’t their first word.