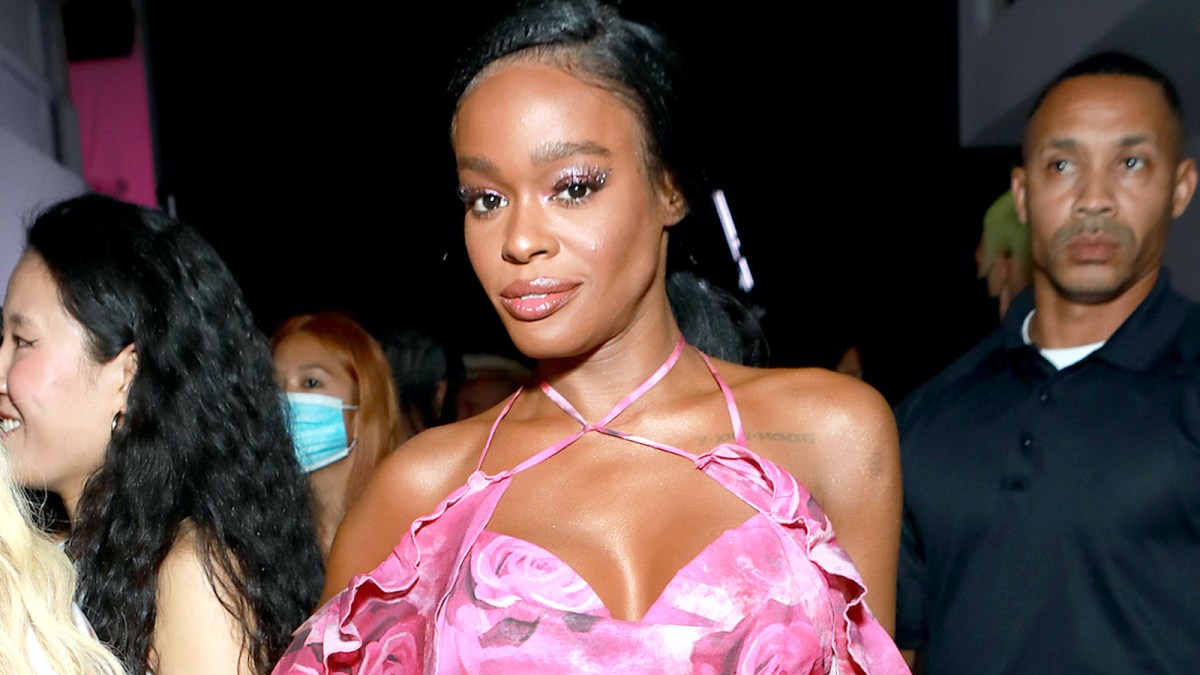 Things aren’t looking so good for Azealia Banks after alleged court documents reveal the 31-year-old rapper has been evicted from her rented mansion in Miami.

News of Banks’ state of affairs reached the r/Deuxmoi Reddit account on Wednesday morning, exposing screenshots of what appear to be court documents from Nov. 22 that purportedly show Banks tried to evade a process server in their effort to deliver an eviction notice.

According to the narrative put forth by the leaked documents, upon the process server’s arrival they were greeted by a woman who refused to answer questions regarding Banks’ whereabouts or her own identity, thus is referred to as “Jane Doe” throughout. After digging through a pile of trash on the street in front of the home, the server discovered an empty USPS box with Banks’ name on it. Jane Doe, apparently irate over this intrusion, started by shouting, and eventually escalated to spraying the process server in the face with a fire extinguisher.

A second woman emerged from the house and began laughing with Jane Doe, at which point the process server called the Miami-Dade Police Department, who arrived on the scene and identified the second woman as Azealia Banks.

Earlier this year, Banks moved from Los Angeles to Miami after documenting a series of disturbing actions on her Instagram, which included digging up and boiling her dead cat Lucifer “as part of taxidermy.”

Pop culture social media channel Pop Crave posted a photo to Twitter revealing that Banks had purchased her dream home in Miami following the move. While Banks neither confirmed nor denied that she actually purchased the home, the belief among her fans was that she had. As it turns out, she was renting the property.

According to the alleged court documents, Banks is now being sued by the property owner, though the documents do not specify whether this is because Banks hasn’t paid rent, or because she is the “only named and permitted tenant and occupant” living on the premises and that a second tenant, Jane Doe, might be living there too.

We Got This Covered will update you with more information as it unfolds.