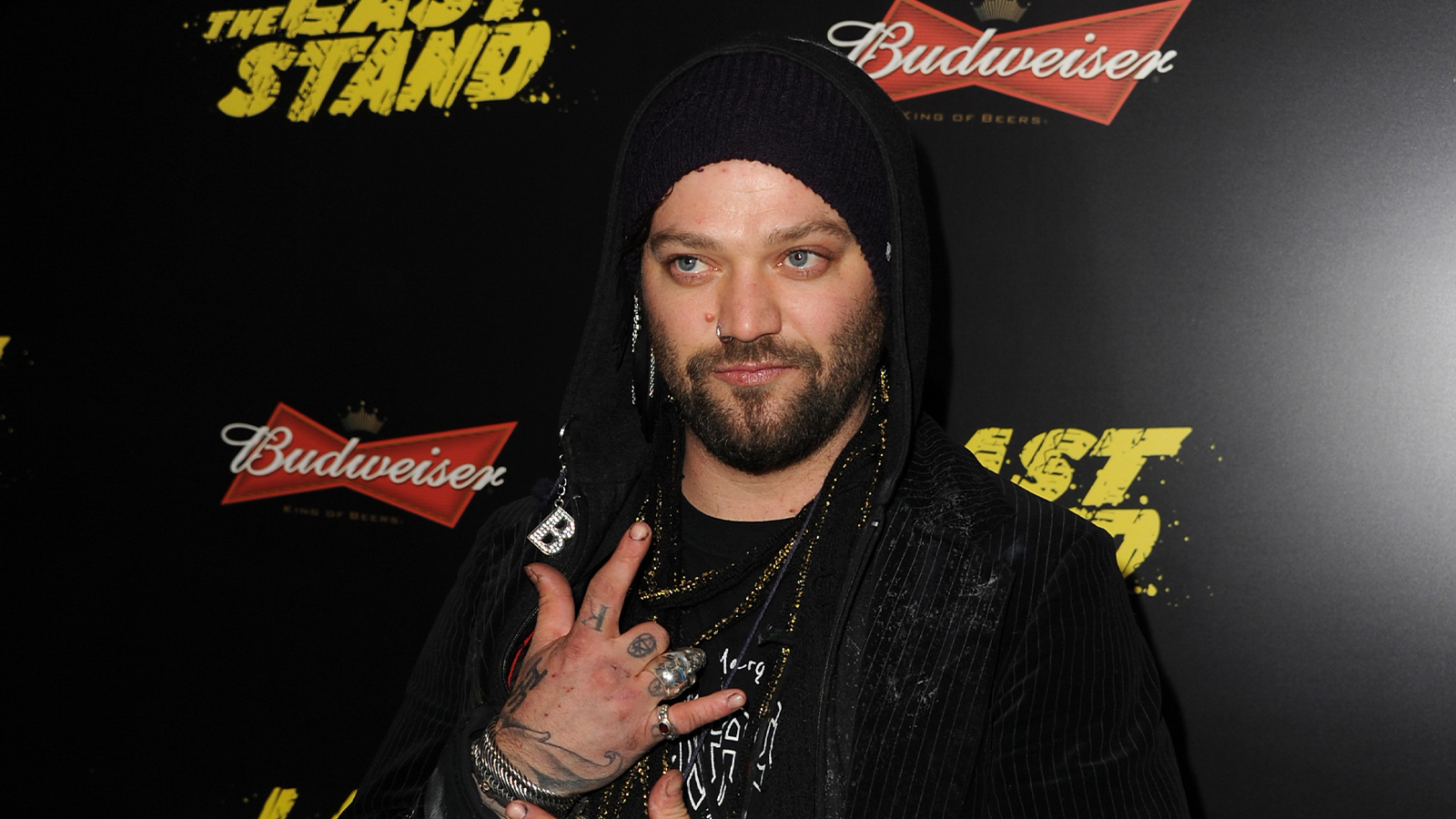 Jackass alumni Bam Margera has been found after being reported missing from a Florida rehab facility earlier this week.

According to a report by TMZ, Margera was found nearby the facility at a hotel and is now headed back to the treatment center. He will be returning of his own volition and reportedly didn’t fight back.

TMZ’s sources claim that he went to the Delrey Beach hotel after escaping from the rehab facility he was being held at. On Wednesday he was located by police and a crisis intervention team.

Margera was reportedly being held at the rehab facility under court order and was listed missing by his facility manager on Monday. He was last seen leaving the location in a black sedan before being located on Wednesday.

The initial report of his escape alleged that he chose to leave the facility as he wasn’t happy with their services and would be seeking out a new rehab facility to attend. A report claims that he believed that the facility didn’t help him to attend physical therapy appointments necessary after breaking his wrist in a skateboarding accident.

The Jackass star recently celebrated one year of sobriety. During his time out of the facility, Margera posed with his “new AA sponsor” for a photo that was shared on Instagram on Tuesday before he was found.

Given that he was being held at the facility via court order, it isn’t yet clear if he will face any legal consequences for leaving the premises.