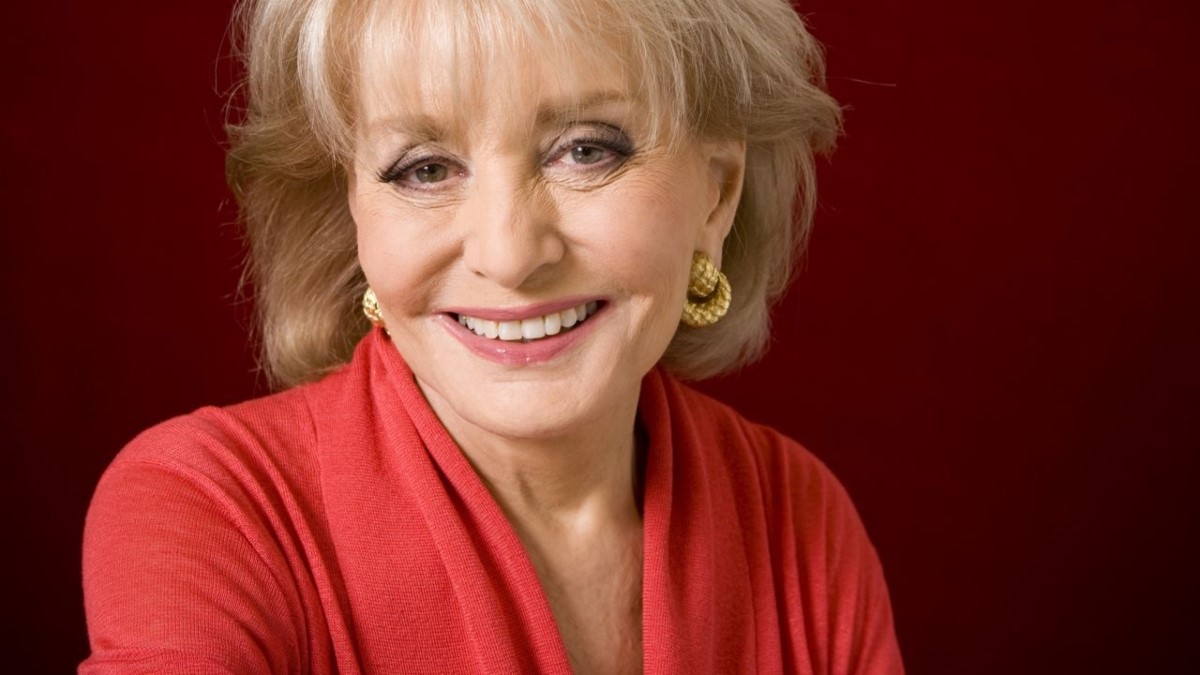 Fans of the late broadcasting icon Barbara Walters are in awe of how she challenged Sean Connery’s views on women during a 1987 interview.

Walters wiped the smile from Connery’s face when she brought up his misogynistic comments about women and said, “Years ago you did an interview which may come back to haunt you. You know what I’m going to say, right? You did an interview in which you said, ‘It’s not the worst thing to slap a woman.’ As I remember you said, ‘You don’t do it with a closed fist; it’s better you do it with an open hand.’ Remember that?”

The Scottish actor nodded his head, and answered defiantly, “I haven’t changed my opinion, no. Not at all.”

Walter sat up straight and had the brass to ask one of the most famous and powerful male celebrities of the age outright, “Do you think it’s good to slap a woman?”

Connery stared into the distance and replied, “I don’t think it’s good. I think-“

Walters cut him off, determined not to let him off the hook, and reframed the question, “But you don’t think it’s bad?”

He dropped his eyes downward and answered, “I don’t think it’s that bad. I think it depends entirely on the circumstances and if it merits it. Yeah.”

Connery looked her square in the eye, audaciously arching his eyebrow. Walters fired back intrepidly, “And what would merit it?”

Incredibly he lapsed into an nonsensical justification for gender-based violence, echoing the usual entitlement and blame-shifting that its hallmarks. Walters stared curiously at Connery and asked, “What if she gives you a good slap back?”

“Obviously, it’s a last resort,” said Connery, backing down and oddly finishing his answer in the third person. “He’s not going to do it because he wants to do it, eh?”

Walters looked at him incredulously, “Wait until people see this interview. Are you going to get mail!”

When a user delighted in Walters’ interrogative skills and provocative facial expressions, TV host and producer Lonnell Williams chimed in, “Indeed! She did not play. She was always prepared to bring it!”

Matt Laslo savored the moment when Walters mentioned how people would react to Connery’s antediluvian views.

The attitude Connery channeled in the interview was normalized when it was released. Therefore, the systems in place protect lionized men and shielded him from any meaningful accountability. Despite Walters’ best efforts, Connery’s likability eclipsed his shocking views on women. Gee Scott Sr. tweeted, “I’ve never seen or heard of this before. As a matter of fact, today is the first time I’ve ever seen or heard anything negative about Sean Connery. I’m speechless.”

Petty Pablio pointed out that there is a greater likelihood that Connery would have been held to account today, tweeting, “That interview in today’s world would definitely be career ending. Unfortunately he still went on to have a good career after that. Smh.”

In some ways, society has evolved on gender-based violence, but we still very far to go. Barbara Walters’ enduring legacy is the steely courage with which she spoke truth to power.