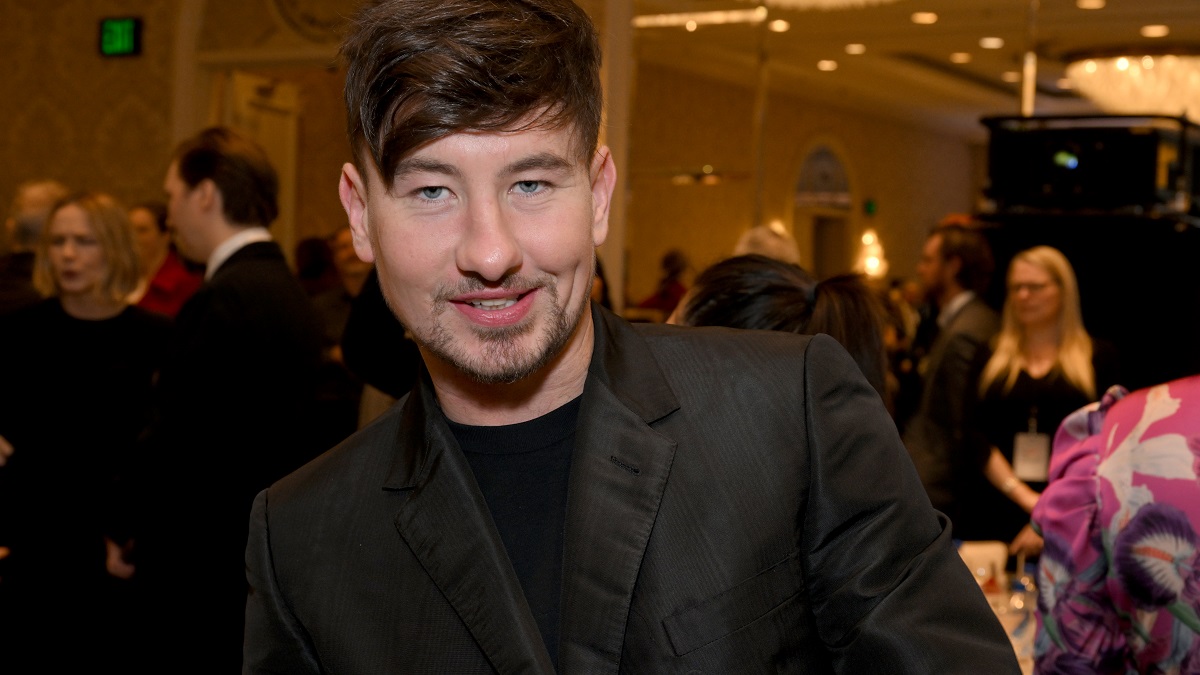 Everything Everywhere All at Once may seem like the top dog of this particular awards season, but The Banshees of Inisherin has given it the hardest possible run for its money. Indeed, the sum of Martin McDonagh’s many selected parts came together about as well as one could hope, never mind the fact that each individual part stands tall in its own right, from the cinematography to the subject matter to a slew of leading performances, all of which rightly received Oscar nominations.

One of these crucial pieces of the puzzle was Barry Keoghan‘s turn as Dominic Kearney, the deceptively sharp young man who played an enormous, if inadvertent, role in shedding some light on Pádraic’s true colors. Whether we were laughing out loud, trying to keep our eyes in our skulls, or clutching at our hearts, Keoghan wielded his screen presence to near perfection.

But the road to this nomination was far from an easy one; the actor’s story is one of hard-boiled resolve and cheeky grit from a boy who didn’t deserve the woeful hand he was dealt at a young age.

Keoghan’s childhood was marred by hardship when his mother passed away when he was just 12 years old, leading him and his brother Eric to being placed Ireland’s foster care system, which saw the boys move between 13 different foster homes over the course of seven years. During that time, he developed his acting chops via school plays (from which he was eventually banned for “messing about”), and watching films by sneaking into his local cinema (from which he was also eventually banned).

In 2011, Keoghan happened upon a casting call advertisement in a shop window for Between the Canals, a crime film in which he ultimately landed a small role. This prompted him to study at a local Dublin-based acting school known as The Factory.

Fast forward to the mid-2010s, with a fair shake of crime films, dramas, and soap operas under his belt, and Keoghan found himself featuring in the likes of Dunkirk, The Killing of the Sacred Deer, and the miniseries Chernobyl. By 2021, he was a Marvel Cinematic Universe star, portraying Druig in Eternals with all the swagger we know him for.

And now, alongside co-stars Colin Farrell, Brendan Gleeson, and Kerry Condon, Keoghan has received his first Oscar nomination for The Banshees of Inisherin, a landmark achievement for the young actor who got his start through sheer willpower and boundless curiosity.

It’s no doubt a capstone moment for Keoghan’s inspiring journey, and we can only assume that this isn’t the last we’ve seen of the talented young man as far as Oscars go.