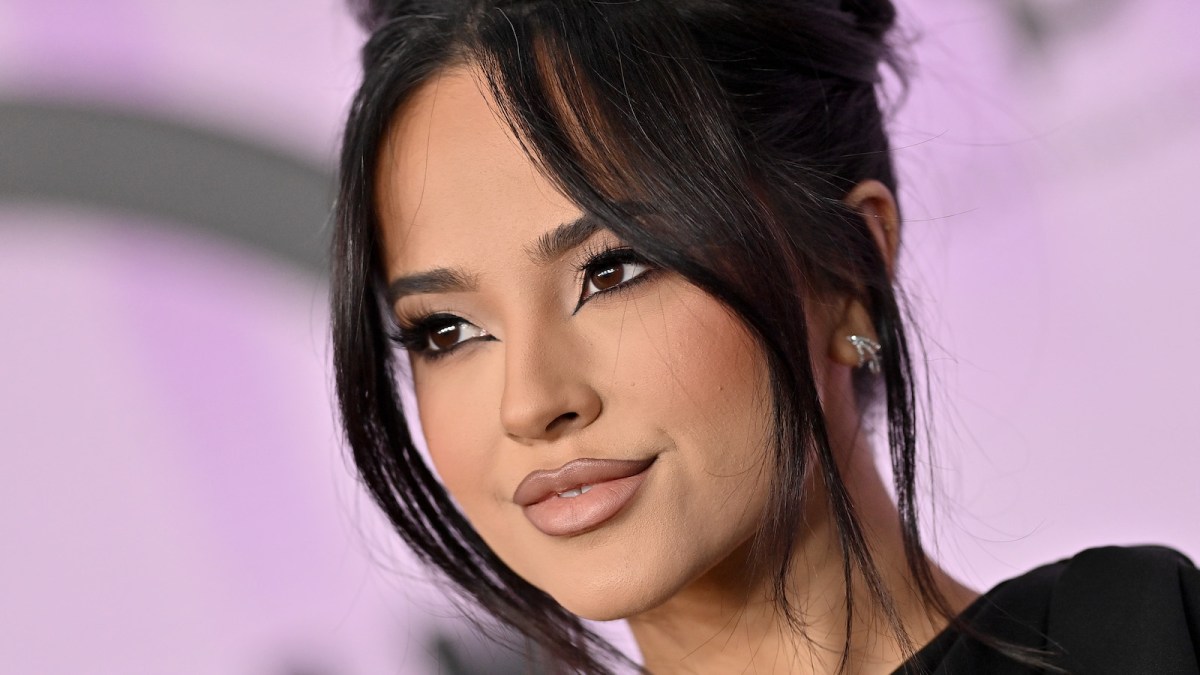 Rebecca “Becky G” Gomez’s love story is a prime example of how more women need to shoot their shots regarding matters of the heart.

On Dec. 9, Gomez and her longtime boyfriend, Sebastian Lletget, announced their engagement on their respective Instagram accounts. In the post, Gomez and Lletget, who have been together since 2016, shared images from that special day, including the soccer player down on one knee while the “Mangù”singer placed her hands on her face.

Other photos show the pair embracing and Gomez flashing her huge new rock. In addition to the snapshots, Gomez wrote the caption, “Our spot forever.” According to TikTok user @thealiyahv, the proposal took place the day before at Manhattan Beach, California.

Since then, no additional details have been released to the general public.

In 2020, during an interview with Los Angeles’ Power 106, Gomez dished about her relationship with Lletget, and how they met. The “Can’t Stop Dancing” songstress shared that she met Lletget through mutual friends, which included Gomez’s Power Rangers co-star Naomi Scott and her husband, Jordan Spence. While recalling a conversation she and Scott had about marriage, Gomez said,

“She kept talking about this guy Sebastian, Sebastian whatever. Little did I know that her husband Jordan had played back in London with Seb for some time. So he was talking to Sebastian saying, ‘oh yea Nay’s having a great time filming with Becky right blah blah blah. So they would hint to each other but they told us what each other did.”

Further in the discussion, Gomez revealed things came to a head when Scott wouldn’t stop talking about him. Gomez disclosed she finally decided to ask for Lletget’s social media account information after Scott showed her what he looked like. Gomez said after Lletget piqued her interest, she followed him on Twitter and Instagram. Once Lletget returned the favor, Gomez said she sent the first message by writing “hi,” and the rest is history.

Congrats to the lovely couple!