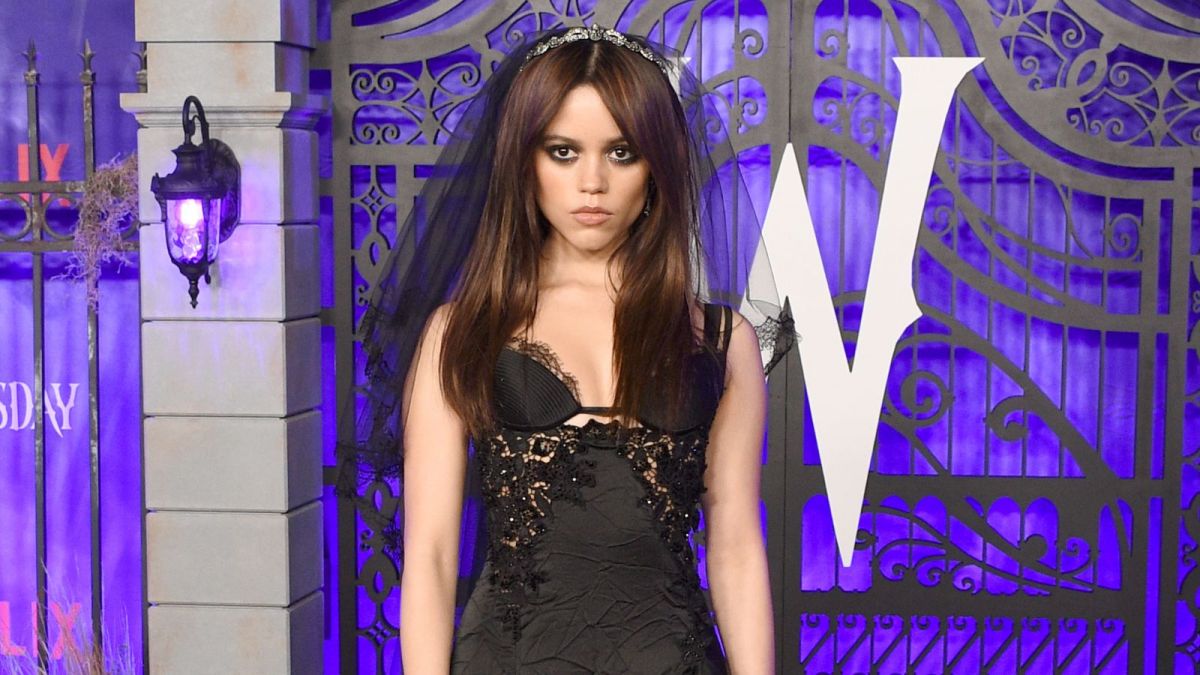 If you can name an actor who has worked in the last ten years, there’s a very good chance they’ve been in a Marvel movie as we’d like to remind you all – Jenna Ortega has already appeared in the Marvel Cinematic Universe.

The star of Netflix’s current monster hit Wednesday is currently enjoying an excellent year. Beginning with two scream queen appearances in Scream 5, Studio 666, and then Ti West’s titillating slasher X, she is now the driving force behind the year’s biggest hit for Netflix. Who’d have thought that’d be her trajectory, especially once you learn of her first cinematic role.

All the way back in 2013, Ortega played the oh-so-memorable role of ‘Vice President’s daughter’ in the billion-dollar blockbuster Iron Man 3. She features on-screen for less than 30 seconds total, but can look back on it as her first (and currently highest-grossing) movie appearance of all-time.

To jog your memory, her character in Iron Man 3 was intended to be a recipient of the extremis virus which would’ve cured her of a disability. Thankfully it didn’t go through, because she would’ve blown up. Sliding doors moment.

The topic of Ortega in the MCU saw a spike in mid-Nov. 2022 when rumors began swirling of her joining the upcoming soft reboot Daredevil: Born Again. Given Mahershala Ali is due to play two completely different roles in the MCU — and he had actually played one of note before Blade — perhaps “Vice President’s daughter” can move into a far more important, different role.

Ortega looks like she’ll be a star for a good while into the future, especially if Netflix renews Wednesday for a second season after a cliffhanger finale. Her next major role will be in Scream 6, where she will reprise her role as Tara Carpenter. The sixth installment in the franchise is set to hit cinemas March 10, 2023.