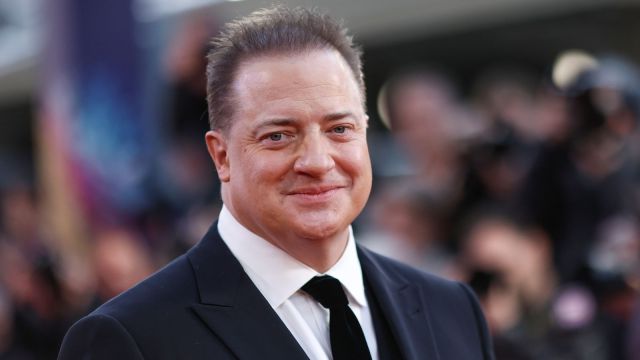 The renaissance of Brendan Fraser had been one of the most breathtakingly wholesome trends in the last few years of cinema, and the man himself is taking absolutely nothing for granted.

After a long break between drinks, Fraser is back in the limelight. The Mummy star has gone through some harrowing lows in his career since he was on top of the world, but finally, things are looking up again. After winning plaudits for his performance in The Whale, it looks like audiences can get used to seeing him more frequently in films.

Fresh off The Whale’s emphatic debut at Venice Film Festival, director Darren Aronofsky and Fraser spoke to Variety about the process behind the film and why Fraser was a perfect fit for the role. Fraser’s mindset throughout the filming was one of almost a last stand, saying “everything I had to offer is everything you see”.

“I was all-in. If I’m not approaching each day’s work as if it’s the first and last time I ever act, then I’m not the man for the job. With this movie, everything I had to offer is everything that you see on the screen.”

A highlight of The Whale’s festival run was the emotional clip of Fraser visibly coming to terms with his return as the film saw a six-minute standing ovation in Venice. Fraser is well aware of the feedback and the internet rooting for his success and says it all culminated at that moment.

“It felt so affirming. I was emotional because it was acknowledgment that what we did is making an impact. And that kind of response feels completely new in my professional life.”

It’s rare to see an actor completely return with such prominence after a significant time out, and it feels as though the best is absolutely yet to come for Fraser. The Whale could see the actor earn his first-ever Oscar nomination, with nearly every review out there praising his performance.

The Whale is set for a widespread cinematic release on Dec. 9.